To the amazement and disbelief of residents, 2021 ended with a bizarre “animal rain” event in northeast Texas 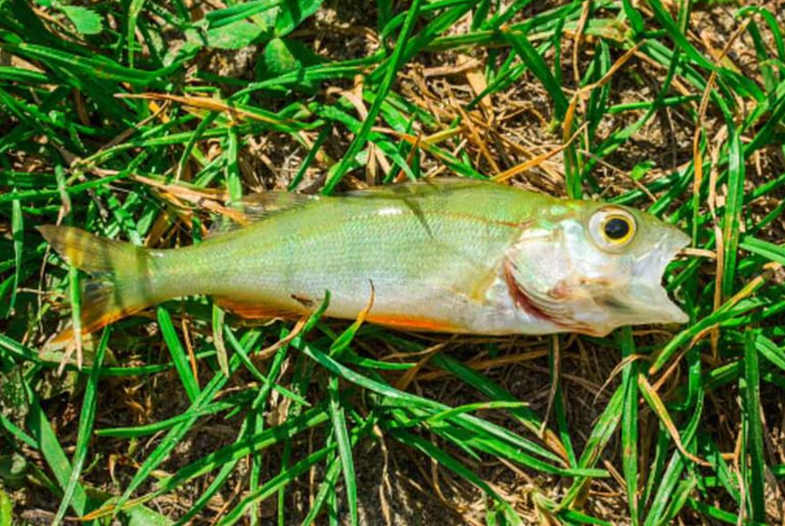 The winter thunderstorm that hit Texarkana last week dropped more than just rain and hail. The City of Texarkana, via Facebook
SHARE

It was raining fish down in Texas last week. On Dec. 29, a winter thunderstorm hit the city of Texarkana, which straddles the Texas-Arkansas state line. The storm brought rain, hail, lightning, high winds…and a flurry of small fish falling from the sky.

And while many residents must have thought they were witnessing some sort of biblical plague, others simply grabbed buckets and started scooping up the free bait that was raining down on parking lots and backyards on both sides of the state line.

There were dozens of dead shad lying in the lot of the Discount Wheel and Tire shop on Summerville Road after the storm passed over. Tim Brigham, the manager of the shop, told the Texarkana Gazette that most of the fish had their heads busted open—which meant they most likely fell from high in the sky. “They were bouncing off the concrete,” he said.

The fishy downpour also interrupted a soccer practice across the street from Discount Wheel and Tire at Tiger Stadium. The City of Texarkana called attention to the bizarre phenomenon that morning, and posted on its Facebook page that “no, this isn’t a joke.” A number of locals commented, sharing photos and videos from the day, while others simply refused to believe what they were seeing. But the City’s post gave a perfectly reasonable scientific explanation for the bizarre phenomenon: animal rain.

Gary Chatelian, a meteorologist with the National Weather Service in nearby Shreveport, Louisiana, told the Gazette that the fish were likely picked up in a waterspout, which is essentially a tornado that forms over water. After being driven by high winds and carried beyond the water’s surface, he explained, the fish then dropped from rainclouds into concentrated areas around town. He added that “animal rains” have been reported before, but that the phenomenon has never actually been witnessed by scientists.

“They are picked up with the wind and come down like any debris does,” Chatelian said. “They could have been picked up somewhere like Lake Texoma. They could have come from anywhere. And whatever goes up, must come down.”