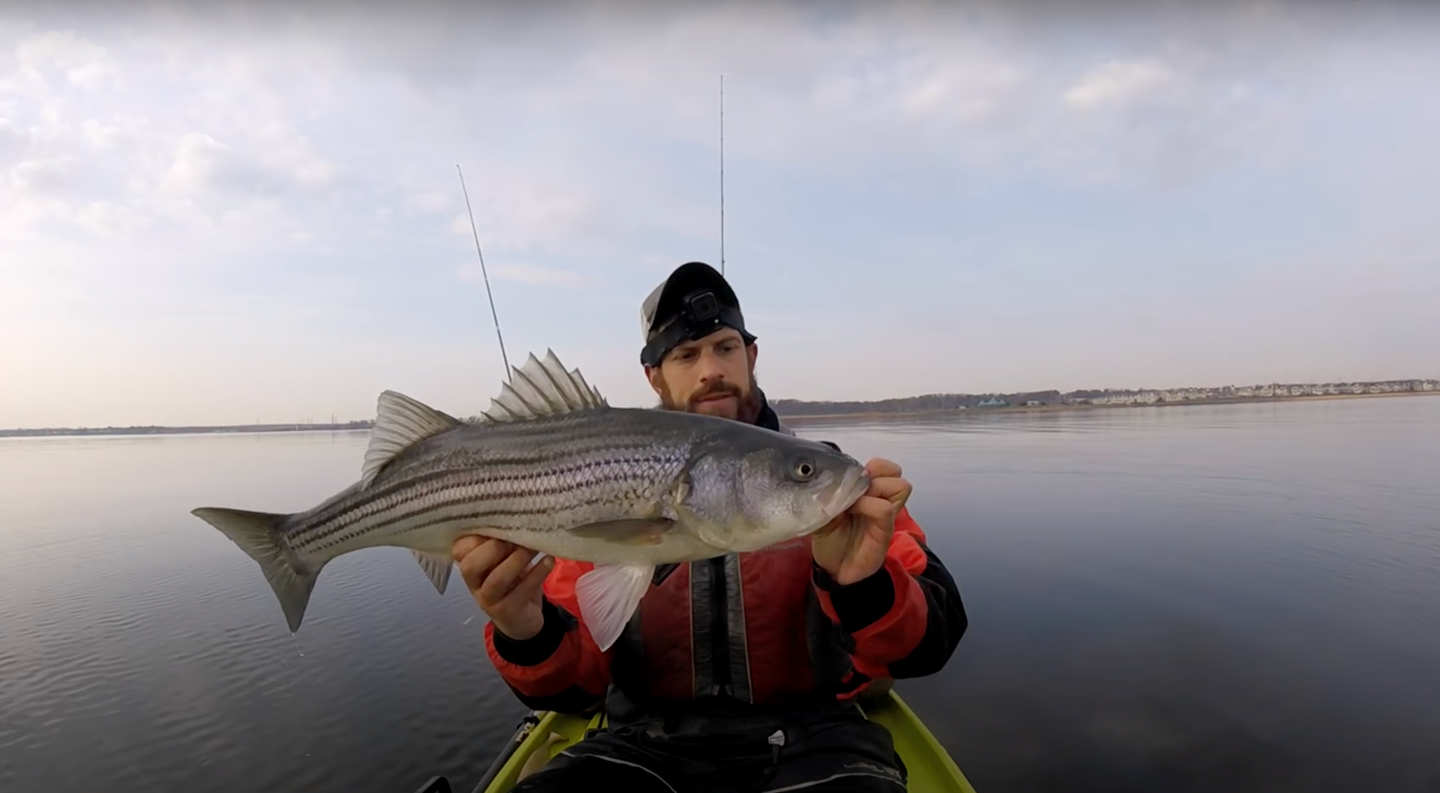 Finding affordable fishing reels — around $100 — that can hold up to the rigors of inshore saltwater is a daunting task, but I’ll make the decision easier for you. Buy a Daiwa Fuego LT. It’s lightweight, durable, and is ideal for most inshore fishing applications. The reel has been around since 2017, and has become a favorite choice of mine since its release.

After three years of hard use, it’s still my choice for the best saltwater spinning reel for light tackle fishing in its price range. That price point usually means compromise, but straight out of the box, you’ll be impressed with how smooth the reel feels and its compact size. Even after heavy use, the reel stays smooth, thanks to Daiwa’s Magseal — which provides anglers a hefty lifespan and surely helps retain the reel’s “like new” feel.

I fish full time producing videos for my YouTube channel and I’ve put this reel to the test on everything from aggressive inshore fish like red drum, flounder, and bluefish, to more elegant and sophisticated tasks like dock fishing for sheepshead and jigging brown trout. Here’s how the reel performed for me.

The Daiwa Fuego LT is a compact reel that weighs just 7.6 ounces for the 3000 size model. The 4000 size weighs a bit more at 8.5 ounces. I’ve been using the 3000 size, and pair it with light inshore rods to cast light jigs from an ⅛ ounce to ½ ounce. Typically, I spool the reel with 10-pound or 15-pound braided lines, and nothing heavier. It’s a great reel for light line because it doesn’t bird’s nest easily with them. You’ll further maximize this reel’s potential by using it in light tackle applications, which is why I’ll usually fish it with a Fenwick HMG inshore with a medium or medium light power.

What I Look for in a Saltwater Reel

I want a reel that has consistent drag performance after a few months of use. Many reels I’ve used experience performance issues after a month or so. Jerky drags after a few good fish are a red flag, as is saltwater corrosion. I don’t expect my reels to last forever, but if I am just using them in saltwater and then rinsing them when I get home, I expect the reel to last for at least six months before serious mechanical breakdowns. The Daiwa Fuego checks those boxes and fits into a nice niche in my style of fishing.

Fishing with the Daiwa Fuego LT

On a typical day, I’ll use this fishing reel for pitching soft plastic jigs gently to grass banks in North Carolina estuaries. It also does a great job at throwing smaller topwaters, like Rapala Skitterwalks or the Mirrolure Top Dog. Spinnerbaits and small crankbaits will also do just fine. If you are more into burning small jigs for Spanish mackerel I’d go with the 4000 series due to the higher retrieve ratio. It’s best suited to these lighter lures, and casts them well. But, you will notice flexing if you try to cast a bunker chunk or heavy tin with the Fuego.

I especially love using this reel when I am fishing for a full day in the creeks. It’s lightweight won’t wear me down and its sensitive handle lets me crawl jigs for flounder and red drum without stress. The air rotor allows me to work my presentation effortlessly. The air bail closes precisely and consistently as well. The reel is a joy to use and allows you to get into a good flow while working a shore line or picking apart a dock. It’s a reel that doesn’t get in your way and just lets you fish.

How the Fuego Stacks Up Against Its Peers

Daiwa makes two great saltwater reels that won’t break the bank, the Fuego and BG. It’s as if these two Daiwa spinning reels were designed for completely opposite applications. The BG is great for chunking cut bait, lugging heavy pencil poppers, and casting tins. While the Fuego is better for casting light jigs and lures. The big draw to me for the Fuego versus the popular Daiwa BG is the weight. The Fuego weighs almost 25 percent less than its counterpart.

Another of the best Daiwa reels is the Saltist Back Bay LT. The Back Bay is also an excellent spinning reel, but it comes in at a heftier price making the Fuego LT a more appealing choice for me. Part of the reason I opt for the less expensive option is I fish from a kayak and prefer to fish without leashes so sometimes a set up makes it overboard.

What the Daiwa Fuego Does Best

The Daiwa Fuego LT excels at inshore fishing where you’re casting light — less than two ounces — jigs or lures. Its lightweight keeps long days fishing from becoming grueling arm exercises. The drag is smooth and allows you to fight heavy fish on light line, or you can crank down the 22 pounds of drag pressure to pull fish out of structure. It’s great for both fresh and saltwater, but if you do submerge the Fuego or subject it to heavy salt spray, be sure to rinse it well.

Where the Daiwa Fuego is Lacking

There are some limitations of the reel. If you’re planning on catching bull reds, big stripers, grouper, or tarpon, this isn’t the reel for you. The carbon housing can cause some flex if you are outmatched by a really big fish. If you do hook into a giant when fishing the Fuego, it’s important to not crank down on the reel handle in these situations and allow your rod and the reel’s drag system to do the work. I’ll bring in incidental bull reds or sharks by slowly pumping the rod versus trying to crank down.

It’s nice to know the reel can handle a big fish but I wouldn’t take the Daiwa Fuego to try and subdue a monster off a bridge or jigging ocean structures. This is something the BG is more suited for.  You might notice a lot of give when the reel is loaded up with heavier lures weighing over an ounce, as well. That’s another limitation of this reel: it won’t provide stability when preparing to cast a heavy lure.

In every coastal and lake fishery I can think of some great applications for the Daiwa Fuego LT. Its bearing system and ergonomic design is well suited for trout anglers in both fresh and salt. Feisty panfish that require light jigs and light leaders will effortlessly be corralled into the cooler. Combine that with providing an enjoyable fishing experience for eight-plus-hour days makes this reel a crowd pleaser for any angler. I can confidently say it’s one of the best fishing reels out there for under $100.