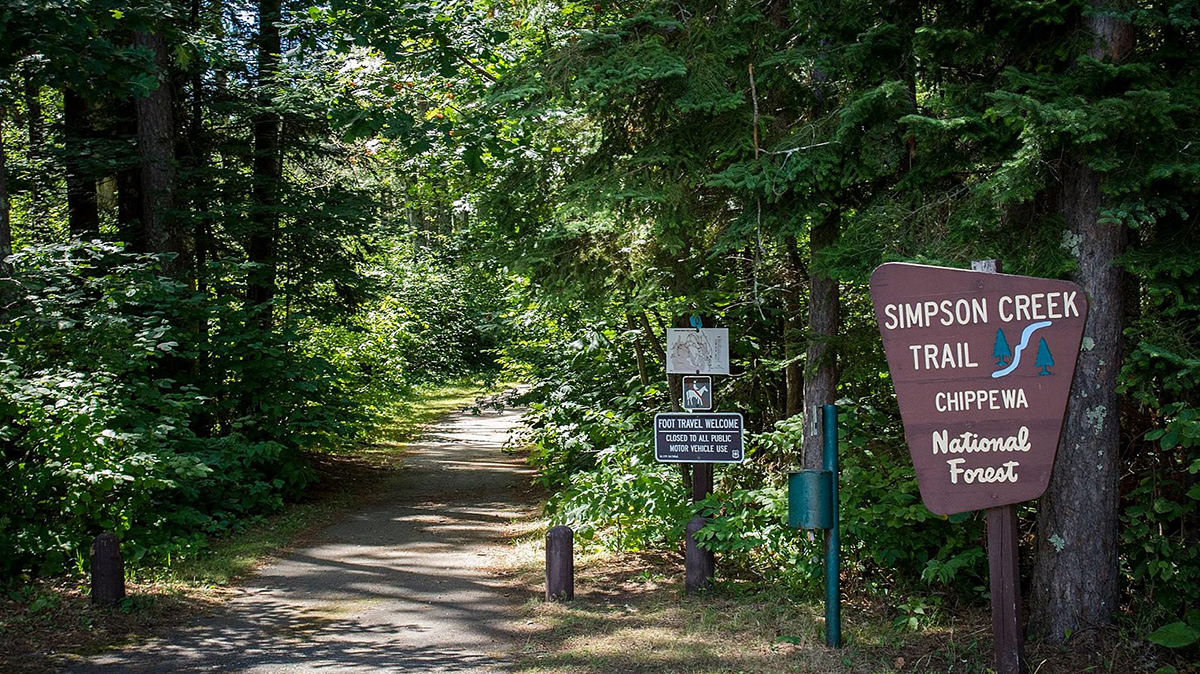 Congress finally seems ready to work on fixing the enormous maintenance backlog on our public lands. It is considering a long-overdue appropriations package that will create a dedicated revenue source to address a $12 billion maintenance backlog on 61 national parks across the country. But for now, U.S. Forest Land is being left out of these new funding efforts.

The House bill, The Restore Our Parks and Public Lands Act, also allocates money to other U.S. Department of Interior public lands — including 562 national wildlife refuges and 248.3 million Bureau of Land Management (BLM) acres — the Senate version, The Restore Our Parks Act, exclusively focuses on the National Park System (NPS).

And neither bill provides funding for U.S. Department of Agriculture public lands, including the 193 million acres in 154 national forests and 20 national grasslands managed by the U.S. Forest Service, which faces its own $5.49 billion maintenance backlog.

This grates hunters, not only because many rely on Forest Service lands for hunting access (hunting is not permitted in most national parks), but because unlike most recreational users, hunters and anglers pay the freight for public land management.

According to the U.S. Fish & Wildlife Service (USFWS), hunters and anglers contribute $3.3 billion a year — more than the NPS’ annual budget — through the purchase of licenses, wildlife stamps, tags, permits and a dedicated excise tax on hunting and fishing equipment for habitat management.

“We need to get Forest Service lands in these bills,” President/CEO of the Public Lands Alliance (PLA) Dan Puskar said. “All of these land-management agencies, after years and years of underfunding, need to be able to protect all the places people recreate in.”

“From our perspective, we support [the bills] but are still requesting more,” Backcountry Hunters & Anglers (BCHA) Government Relations Manager Julia Peebles said. “Most hunters and anglers recreate on NFWS, BLM and Forest Service land, which has the second-largest (backlog) — $5.5 billion dollars. We think that should be addressed.”

The PLA and BCHA are among more than 60 outdoors organizations that signed onto a July letter calling on the House Natural Resource Committee to provide funding for the true public land deferred maintenance backlog — $19.4 billion, not $12 billion.

The NPS’ $11.6 billion maintenance backlog is a priority, the groups agree, but the Forest Service “continues to face mounting deferred maintenance needs” on 158,600 miles of trails used by 84 million people a year who contribute “$9 billion in annual visitor spending and support 143,000 jobs.”

Introduced in February by Rep. Rob Bishop (R-Utah) and Rep. Derek Kilmer (D-Wash.) with 92 co-sponsors — it now has 297 signatories — HR 1225, The Restore Our Parks and Public Lands Act, creates a “National Park Service and Public Lands Legacy Restoration Fund” that will dedicate unallocated royalty revenues collected from federal onshore and offshore oil and gas leases to the NPS, FWS and BLM.

This is a significant innovation because it makes national parks, wildlife refuges and BLM lands less dependent on annual congressional appropriations, which get entangled in partisan budget bickering and can often be overlooked in the greater scheme of federal appropriation.

The bill, approved in by the House Natural Resources Committee in a 36-2 vote on June 26, sets aside “50 percent of all energy development revenues due and payable … from oil, gas, coal, or alternative or renewable energy development” into the newly created National Park Service and Public Lands Legacy Restoration Fund annually through 2024.

A proposed amendment sponsored by Rep. Bruce Westerman (R-Arkansas) “tried to get the Forest Service into the House bill,” said Brian Yablonsky, executive director of the Property & Environment Research Center (PERC) in Bozeman, Mont., and a Theodore Roosevelt Conservation Partnership (TRCP) board member.

Westerman “had to withdraw the amendment because there wasn’t enough support. Maybe there is support for doing that later in the process,” Yablonsky said. “There is, obviously, frustration, but we hope that might be added later.”

Many are focusing lobbying efforts on getting the Forest Service and other public land management agencies included in the Senate’s Restore Our Parks Act.

Like the House bill, the Senate version creates a “legacy restoration fund” that would allocate $1.3 billion a year through FY 2024 from oil lease revenues, but all of it would be directed to the NPS.

There could, however, be momentum for expanding ROPA to incorporate national wildlife refuges, the BLM and the Forest Service into the funding mix.

It is important to note both bills enjoy “overwhelming bipartisan support” and establish a landmark revenue stream that would be re-affirmed every five years rather than annually, National Parks Conservation Association Senior Director of Budget & Appropriations John Gardner said.

The key now is to get a bill “on the floor in both chambers either as a stand-alone or part of an omnibus package,” he said.

PLA’s Puskar said the outdoors community must contact key players in the House and the Senate and state these bills are priorities.

“It never hurts to let them know this is an important piece of legislation, that they need to get it on the full calendar,” he said. “This needs to get on a list of bills that [House Majority Leader Steny] Hoyer brings up, that [House Speaker Nancy] Pelosi agrees” to put before the chamber, Puskar said.

It is also important to note the bills do not tap into Land & Water Conservation Fund (LWCF) — another key objective is adopting the LWCF Permanent Funding Act — nor affect other potential allocations for public land roads and infrastructure incorporated into the Federal Lands Recreation Enhancement Act, the Federal Lands Transportation Program within the Fixing America’s Surface Transportation Act and the Public Land Renewable Energy Development Act.

In fact, Yablonsky notes, there are so many bills circulating about with snippets of money for federal public lands, it could undermine adoption of a bill crafted to provide a dedicated funding source specifically for that purpose.

“That’s the biggest challenge — competing national priorities and issues of the day,” he said. “There are so few pieces of legislation that you can point to that have such bipartisan support, but it’s just a matter of it getting it through the process with the attention deserves.”

Even if the Forest Service is not included in the ultimate bill, it is imperative the new funding mechanism be approved, Yablonsky said.

Outdoorsmen and women would “indirectly” benefit by infrastructure improvements in national parks, he said.

“National parks have a great angling tradition and part of this (National Park) backlog is wastewater and water systems,” Yablonsky said. “So many of our national parks are headwaters for fisheries and downstream habitat. If you have a pipe leak in Yellowstone, that is going to affect the downstream flow into Forest Service lands and private lands that sportsmen access. Wastewater is also a habitat issue.”

“It’s a safety issue and smart investment so you don’t let these assets become major liabilities,” Western National Parks Association CEO Jim Cook said. “You think about the experience of visitors to national parks and public lands. As Americans, we want those experiences to be great — we want to make those experiences great again.”