Hunters Are Chronic Overthinkers. It’s Usually a Waste of Time and Money

Sure, it's fun to obsess over hunting gear and your plan for the next day. But at a certain point, it can become self-sabotage 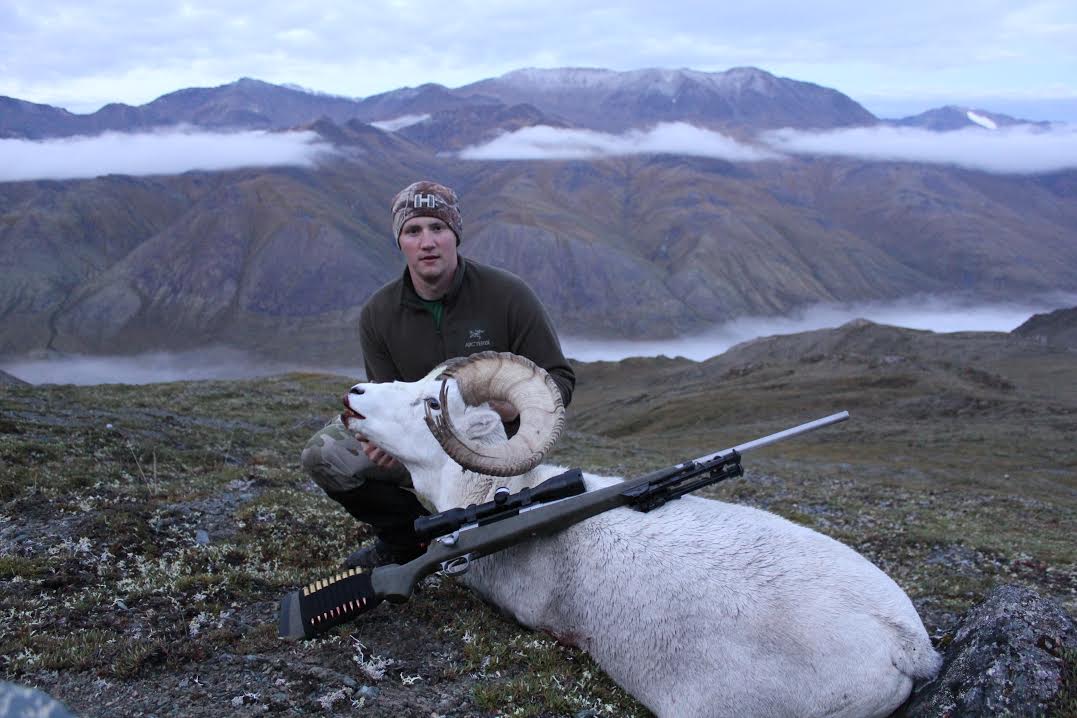 There's a difference between lack of planning and obsessing over the details of a hunt. Tyler Freel
SHARE

When I was a kid, I was a compulsive lure-changer. It was so bad that it actually became a detriment to my fishing. Even though I was disproportionately obsessed with fishing, I was often out fished by my peers—simply because I was too busy swapping lures and trying to get dialed in.

“You can’t catch anything without a hook in the water,” my dad would tell me.

I knew it, too. I just couldn’t help myself. And it wasn’t much different for hunting. I spent way too much time hyper-analyzing every aspect that I had means to manipulate with my meager hunting gear, thinking that it would make or break my success.

In general, hunters are a community of chronic over-thinkers. I can say this for two reasons. One, sometimes I am among the worst. Two, I look at social media every day. Although I sometimes find myself relapsing, I have slowly improved over the years. If I can save others some of the unnecessary time, effort, money, and angst that I have expended over the years, it’s worth doing.

Understanding that we hunters are often complicating straightforward situations can help us not only hunt more effectively, but to have more fun while we’re at it. (The same goes for fishing.) Hunting certainly requires careful thought and attention to detail, and I’m not suggesting you write things off like zeroing your rifle. But there is a balance between wanton lack of planning and excess scrutiny. Overthinking can cause just as many issues as under-thinking. Here are two areas where I’ve learned to cool it on the overkill.

The easiest thing for hunters to overthink is probably gear. Gear is important. And there is a spectrum on which certain gear can be more or less important as a factor of your success. Then there is an entire class of gear-related queries which absolutely do not matter.

It’s common to waffle over specifics on bullets or broadheads, or which bits of clothing might suit your needs on a particular hunt. On a backpack hunt, I might weigh the likely weather conditions against what sleeping bag I might need to buy for a trip, or if I should bring an extra can of fuel. On a late-season bowhunt, I might try to find a pair of mittens that allow me to wear my shooting tab underneath them. There are lots of things for each of us to figure out, but we should also be asking ourselves, How much does this matter?

I’ve seen forum questions about putting tape over the reflective portions of their headlamp strap to avoid spooking game. Or the common question, “What camo pattern is best?” These things aren’t bad to consider, and everyone starts somewhere, but our time and attention would be better spent evaluating more relevant factors, like the battery life or dependability of a given headlamp. And when it comes to clothing, think about how a certain article might suit your needs. Forget that the camo pattern doesn’t match the rest of your gear. At times, I have spent countless hours on load development and fine-tuning a rifle to shoot out to 400 yards, only to take a 100-yard shot that I could have made with iron sights.

You could pick nearly any aspect of your hunting equipment and find a way to painfully overthink it. Careful analysis and forethought of your gear can help keep you more comfortable, efficient, and effective, sure. But it’s important to seek a balance between optimization and burning mental calories—and real money—on things that aren’t going to make much difference.

When I was a young sheep hunter, I was fairly aggressive when it came to sheep-stalking strategy. If I thought there was a way to possibly get within range, I was going for it. If anything, I wasn’t careful enough, and over the years, learned some hard lessons and expended a tremendous amount of effort only to have the hunt blow up in my face.

These days, I sometimes struggle to find a balance between overthinking a given hunting situation and striking while the iron is hot. With more years of experience, I know the calories and effort that any plan is going to take, and I know the disappointment of returning to square one due to my own impatience. This has made me more patient, and patience can pay off. But occasionally I find myself crippled by indecisiveness.

Read Next: Sometimes the Best Hunting Happens When You Don’t Know What’s in Store

Hunting success is never a sure thing, and it can depend on playing our cards right. But the key is that you still have to play those cards. An analytical hunter wants to have answers to all possible scenarios worked out ahead of time, but at a certain point, this is a futile exercise. Hunting is dynamic, and we must make decisions. Not making moves because you’re worried about making a mistake isn’t going to help.

Besides, if we knew that our decisions would always result in success, hunting wouldn’t be nearly as much fun. It’s good for us to seek information and possible answers for unknown variables. But it’s also okay to make mistakes and learn, too.

If you’re a gearhead at heart, use that tendency to put together the most optimal seat of gear for you, and avoid the time and excess money spent on the gear that won’t help. If you’re an endless strategist, work on avoiding getting sucked into the specifics of one particular scenario and focus on improving your hunting strategy across the board. We could all benefit from trying to prevent our own overthinking, and in the right spirit, we can help others grow into better hunters in the same way.