Is the Snake River ready for a radical change? Removing four dams could be the key to bringing salmon numbers back up 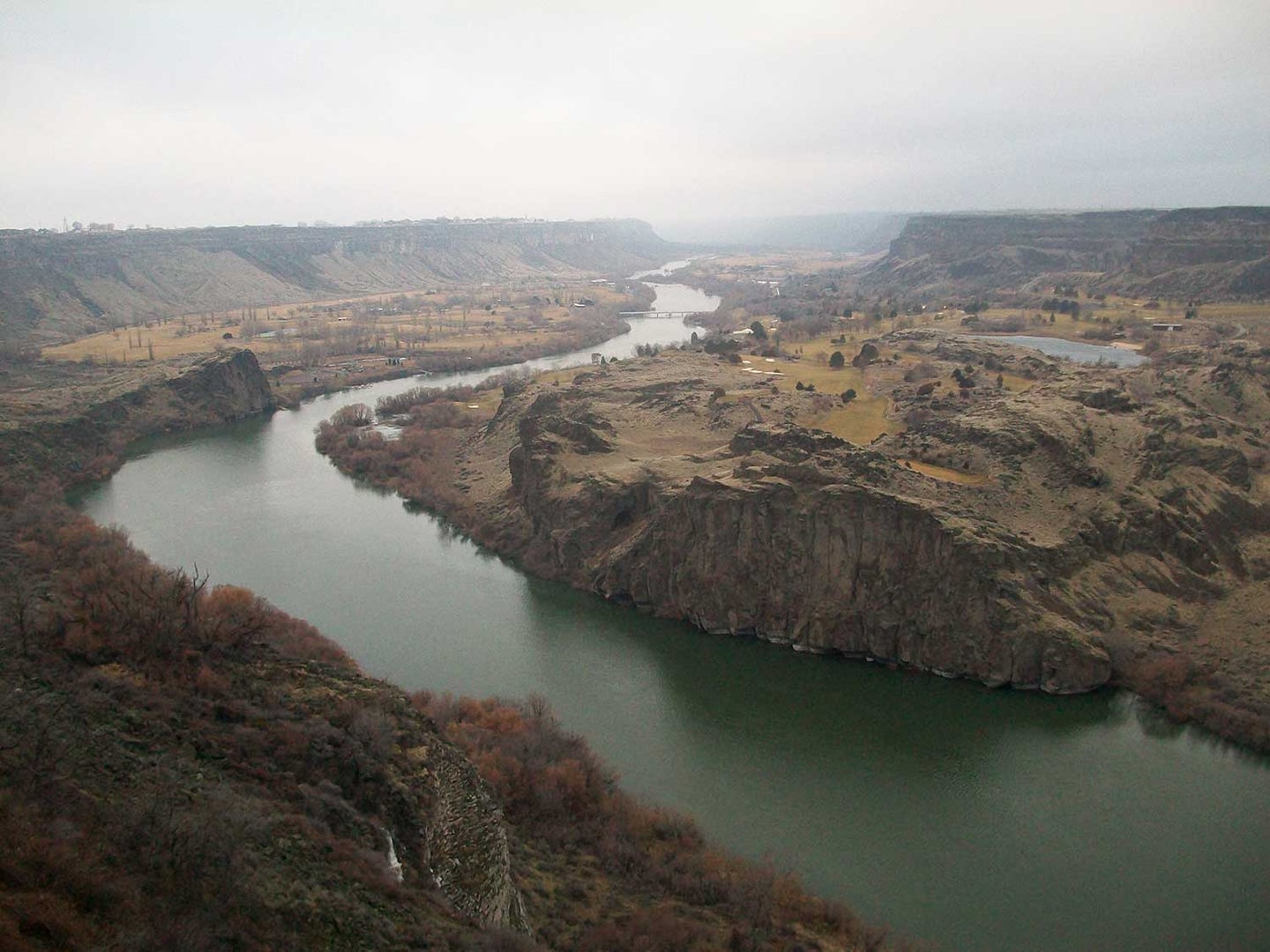 Growing up in Idaho, every service station and sporting goods store had a bulletin board featuring photos of local anglers grinning over enormous steelhead and salmon caught in Idaho’s mighty rivers. All my life, those fish have spiraled toward extinction, and recent runs have been dismal. However, two Idaho leaders are breathing new life into efforts to save both those fish and the world-class sport fishery they represent.

At a recent conference in Boise, Republican Congressman Mike Simpson of Idaho raised the idea of removing four federal dams on the Snake River, saying bold actions may be needed to reverse the decades-long decline of steelhead and salmon in the Columbia River Basin.

“We need to stop thinking about what currently exists and ask ourselves, ‘What do we want the Northwest to look like in 10, 20, 30, 40 or 50 years?'” Simpson tells a crowd at the Andrus Center this week.

The statement is striking because it is the first time that high-level Idaho leaders have said what fish biologists and advocates have been saying for years: Perhaps the last chance to stave off extinction of these treasured fish runs is to let the lower Snake River run free.

“When it comes to salmon and steelhead…I support breaching the status quo,” says Idaho Gov. Brad Little, also a Republican, hinting at his potential support of this idea.

For eons, Chinook, sockeye salmon and steelhead have left the Pacific Ocean, and swam up the Columbia, Snake, Clearwater and Salmon rivers, into the spawning streams of the Idaho high country.

Some fish swim 900 miles and climb 7,000 vertical feet to spawn and die. They fed and shaped the cultures of the Salish, Nez Perce and other indigenous people for thousands of years, and these tribes still have treaty rights to a share of these fish.

Starting in the 1930s, the federal government built dozens of dams on the tributaries of the Columbia River in Washington, Oregon, Idaho and Montana. Today there are some 60 dams in the Columbia River Basin, but the most controversial ones are four on the lower Snake River in Washington State. Now, Simpson suggests putting those dams on the table for removal, stating that Idaho ultimately pays the costs of lost salmon runs without adequate benefits.

Their reservoirs create warm slackwater that salmon are poorly equipped to survive. Where the roaring freshets of the Snake once whisked young salmon and steelhead downstream in days, their journey now takes weeks. The longer they are in the river, the fewer survive due to warm water conditions and predators like pikeminnows.

However, the dams are major public investments and have loud, powerful constituents. Farmers use the slack water to ship their crops to ports by barge. The Bonneville Power Administration (BPA) also generates billions of dollars of electricity from the Columbia Basin hydropower system.

Simpson told his Boise crowd that the Columbia River hydropower system was ripe for an overhaul since the BPA has been in increasingly dire economic straits. One of the big problems facing BPA is that its costs are increasing. BPA has spent some $16 billion trying to recover salmon, yet Idaho runs are still endangered. Lots of money is spent clipping at the twigs of the problem, but little has gone into striking the problem at the root: the dams.

Although Simpson stopped short of calling for immediate removal of the dams, he made it clear that time is running out, and it’s up to our generation to solve this problem. While he has no specific legislation to point to, he did make an impassioned case for getting people to the table to find a solution.