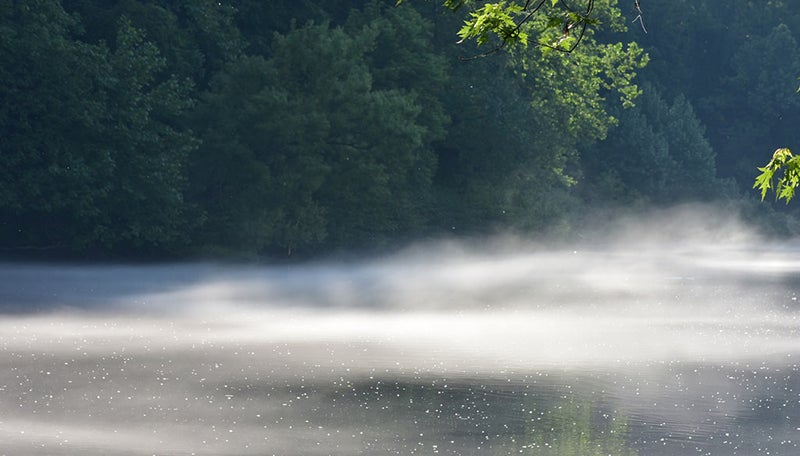 Sixty-two miles of the Farmington River and Salmon Brook in Connecticut will get new protection under the Wild & Scenic Rivers Act. pedrik via Flickr
SHARE

Rivers make up only a thin slice of almost any landscape, but they pack in a massive share of habitat for birds, mammals and, of course, fish. That’s why rivers have a special place in any sportsman’s heart.

River lovers are celebrating the Natural Resources Management Act of 2019, which will conserve more than 600 miles of rivers and streams under the Wild & Scenic Rivers Act. The NRMA passed with enormous majorities in both the Senate and House of Representatives and next goes to the White House for President Trump’s signature.

“This is the biggest advancement for river protection that we’ve seen in nearly a decade,” said Bob Irvin, President and CEO of American Rivers.

The Wild & Scenic Rivers Act was the brain child of the famous wildlife biologists and falconry experts, John and Frank Craighead. It was passed in 1968, when the federal government was in a dam-building spree, plugging up rivers across the American West.

The Craigheads’ vision was a law to provide a counterweight to that federal dam-building juggernaut. Basically, it allows Congress to identify particularly special free-flowing streams and direct land managers (such as the Forest Service) to identify what makes those streams special, and with public input, design management plans that protect those values and uses. Perhaps most importantly, the law bans the federal government from spending money damming those streams.

Conserved values can include clean water, habitat for wildlife and fish, recreation, scenery or cultural resources such as archeological or historic artifacts. Nowadays, it takes years of local collaboration to convince Congress to define streams as “Wild and Scenic.”

The Natural Resources Management Act defines the following as Wild & Scenic, according to American Rivers.