Goodbye to a Critter Group, and the Birth of the Hi-Line Sportsmen

Fueled by disappointment and cheap beer, a group of Montana outdoorsmen and women decide to start their own local conservation organization 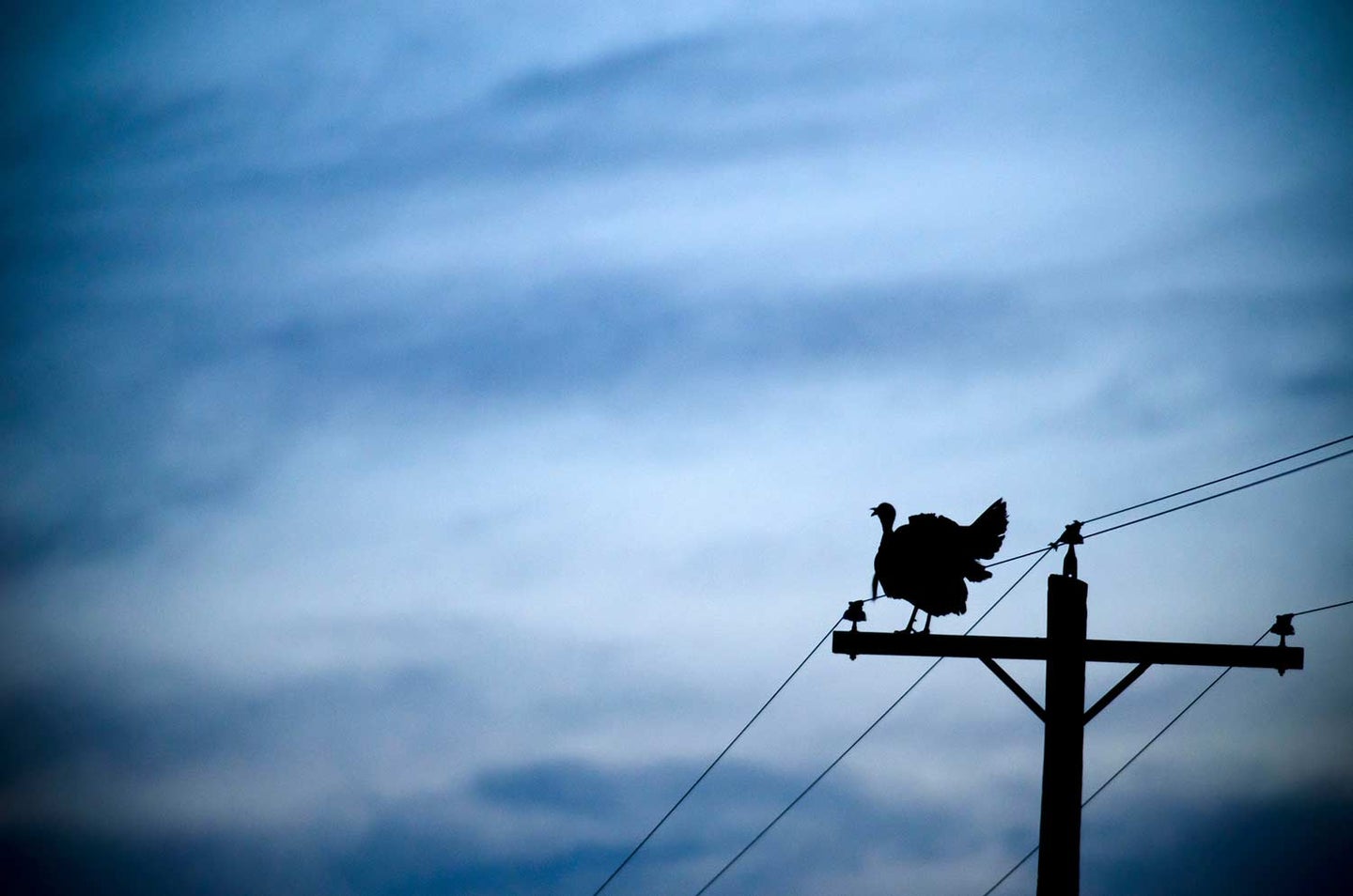 The Hi-Line Sportsmen was created with the mission of keeping conservation local. John Hafner
SHARE

Editor’s Note: This is the first of a four-part series on Hunting Editor Andrew McKean’s efforts to ditch the national conservation organization banquets and start a more effective local group in his hometown of Glasgow, Montana. Read part two here.

Five years ago, a dozen of us, sweating, hoarse, and a little buzzed following another successful National Wild Turkey Federation fundraising banquet, looked back on our accomplishments.

We had raised about $15,000 that night, money flowing in increments of $10 and $20 from our neighbors playing games of chance to win guns and wildlife art framed in China. For our hometown of Glasgow, Montana, population 3,300 people, that’s a lot of money, but that night in the St. Raphael’s Catholic Church gym wasn’t unique. Almost every year in the decade that we hosted a NWTF banquet, we Hi-Line Gobblers raked in thousands of dollars, almost all of it from people who had never hunted or even heard a wild turkey. The core group of us volunteers—plus an assortment of children, spouses, and itinerant friends—was damned good at fundraising. It helped that we had fun working together and seeing the fruit of a kick-ass banquet.

We also had fun promoting the missions of the National Wild Turkey Federation: hosting field days for kids, skill camps for women, helping state wildlife technicians trap and move turkeys from areas with surplus birds to areas like ours with anemic populations. Over the years, our work restored turkeys along the Milk River, sent kids to college, and perpetuated the holy trinity of critter conservation: access, habitat, and maintenance of a national political lobbyist. But we also recognized that part of the bargain was that most of the money we raised in our kick-ass banquets would go toward paying for our banquet art and guns and fund work of the NWTF elsewhere in the state and nation.

Year after year, though, that bargain felt less and less equitable, until our discontent bubbled to the surface that night 5 years ago.

“I don’t feel great about taking all this money out of our community and sending it to other communities,” one of us said out loud.

I get the mission of the Turkey Federation, and I agree with it, but we’re also paying for a regional director who we don’t see all year until banquet season, and for a whole lot of staff to support an organization in South Carolina, said another. I’m paraphrasing him in order to protect you from his swear words.

“What if we put on a banquet, but instead of sending money away, we kept it here in Glasgow?” asked another. Her question wasn’t really a question, especially when we started ticking off all the local conservation needs that were unfunded by our “critter group.”

Our chapter of the National Wild Turkey Federation wasn’t the only species-specific group in town. Ducks Unlimited and Walleyes Unlimited both have a big banquet here, and Pheasants Forever, the NRA, and the Rocky Mountain Elk Foundation have come and gone through the years.

But that night, as we Hi-Line Gobblers talked, we realized that we weren’t funding our local trap club and rifle range, or doing much to support youth hunters, or helping local landowners aggravated by crop-eating wildlife. We weren’t enhancing that kids’ fishing ponds on the edge of town or helping improve fishing access sites. We weren’t helping out our local wildlife biologists with in-kind labor for access projects, or buying targets for the local 3-D archery range.

So, that night, with the foamy remainder of our keg of banquet beer, we toasted a new idea. We’d create our own conservation club, and we’d raise money from the community to do good work for wildlife, hunters, anglers, and outdoor adventurers in Glasgow and neighboring communities. We’d call ourselves the Hi-Line Sportsmen, and we’d make our tag line “Keeping Conservation Local.”