The Two Biggest Deer Organizations Are Joining Forces. What Does It Mean for Hunters? 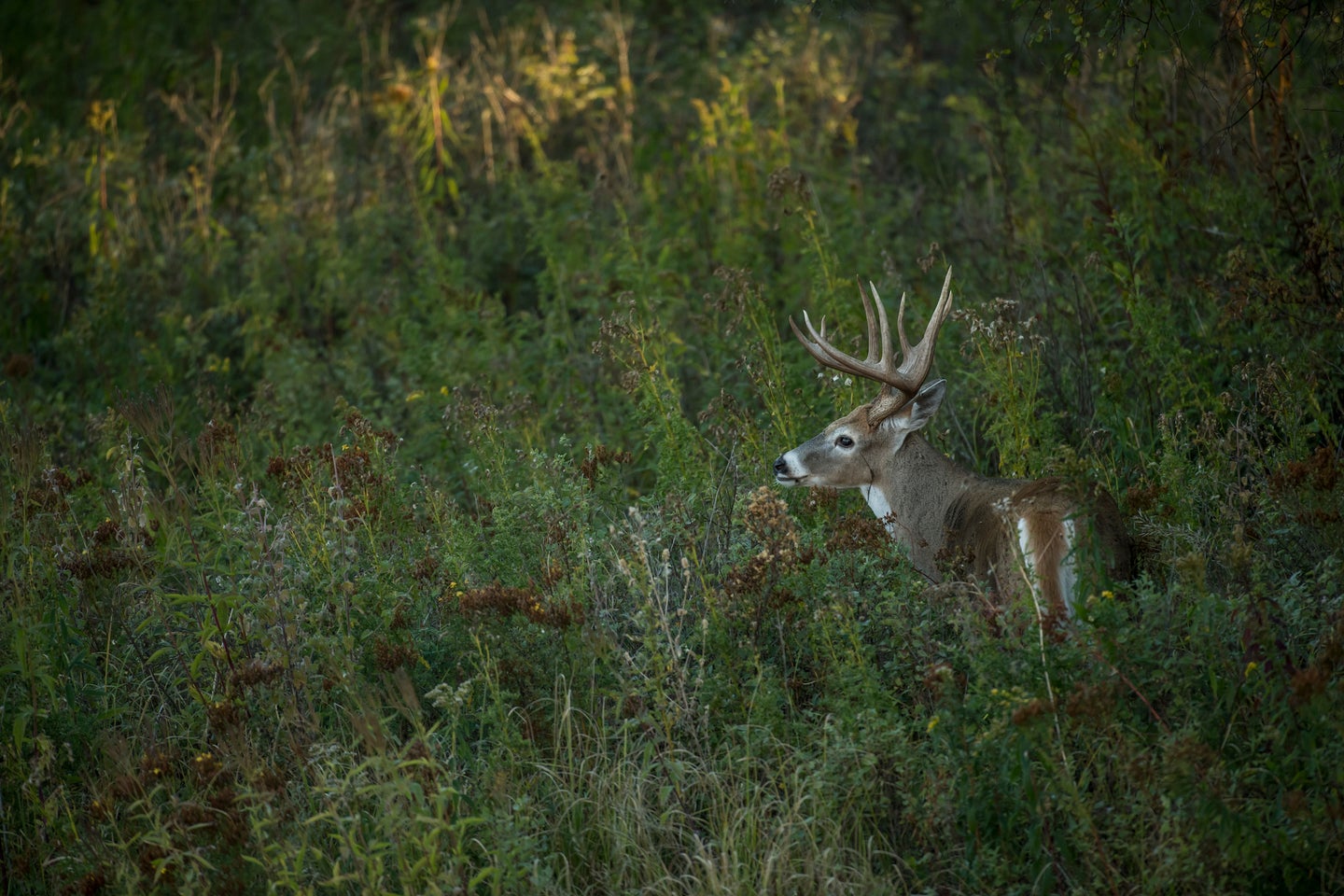 The establishment of a national deer conservation group is a step closer this week. John Hafner
SHARE

The establishment of a national deer conservation group, which has eluded a generation of buck enthusiasts, is a step closer to fruition with the announcement today that the National Deer Alliance will merge with the Quality Deer Management Association.

The unified organization, which doesn’t yet have a name, is the culmination of a number of dynamics that have caused many non-profit “critter” groups to reconsider how they raise funds, mobilize their members, and ultimately survive to fulfill their missions. The COVID-19 pandemic and social-distancing guidelines to reduce its spread have short-stopped the main revenue source—the local fundraising banquet dinner—for many of these groups.

But the merger of these two deer-centric groups has its origin long before stay-at-home orders and mask-wearing became part of our national discussion.

The Quality Deer Management Association was founded 32 years ago in South Carolina, and its center of gravity, membership, and influence remains in the South and with landowners interested in improving whitetail hunting and herd health on their properties. The NDA was incorporated in 2015, mainly to serve an advocacy role for its stakeholders, which included deer-focused groups as disparate as Whitetails Unlimited, Mule Deer Foundation, and QDMA.

The original intent of the NDA was also to serve as a virtual club and advocate for all deer hunters. Its creation came out of a resolution to create a conservation organization for deer, by far the most popular, abundant, and widespread of North America’s wildlife populations. Over 70 percent of America’s 10 million hunters primarily pursue deer. But cooperation and unity has been frustrated by the tribal nature of deer hunting—and deer hunters—a population that fractures along lines defined by regions, species, and hunting methods.

Despite free membership in NDA—joining requires only an active email address to receive weekly updates and calls to action on issues related to deer management—growth has been slow, says Nick Pinizzotto, the president and CEO of the National Deer Alliance, who will assume the same title in the merged organization.

Because the two groups have similar missions and share many board members, merging made sense from both financial and organizational reasons, says Pinizzotto.

“As early as 2015, and the birth of the NDA at the North American Deer Summit in Louisville, there have been conversations to merge with QDMA,” he says. “But the prevailing idea at that time was to retain each of the stand-alone deer organizations and allow the NDA to occupy the space between each group, and to advocate on the policy level for issues that affect all deer species and all deer hunters. We’ve been able to do that, and get some policy wins regarding CWD research and funding and be recognized by policy-makers as the voice of all deer hunters.”

But two recent changes accelerated the merger discussions. One was the retirement of QDMA’s longtime CEO, Brian Murphy, and the other was the collapse of QDMA’s fundraising machinery. With chapter banquets unable to be held due to COVID-19 restrictions, the organization’s finances were put under additional stress. Pinizzotto says that the reconstituted organization will reconsider how it raises and spends money, but he notes that it will continue to advocate for deer, habitat management, and recruitment of new hunters.

“We intend to be lean and laser-focused,” says Pinizzotto. “That is a lesson that we bring from NDA. Until recently, when we brought on a second employee, the only staffer was me, and we have operated at a high level as a virtual organization, without a physical headquarters. As a combined organization, we’re not walking away from anything we’ve been doing, though we will hope do it better and more efficiently. For QDMA members, we’ll continue to be the source for science-based land and habitat management. We’ll continue to build on QDMA’s very successful Field-to-Fork program that promotes the connection between hunting and healthy food. If you want to know more about policy and broader conservation issues, we’ll use what we bring from NDA to fulfill that mission. And we want to be leaders in the movement to recruit all people who care about deer, not just hunters but all people who appreciate the role of America’s deer as indicators of healthy habitats.”

Pinizzotto says the reconstituted organization will retain its joint board of directors, at least for now, and much of the QDMA’s staffing, though he did say that some positions will be eliminated. Reductions in force are not unique to deer conservation. Last month the National Wild Turkey Federation announced it was laying off 50 employees because of the difficult fundraising climate. Other critter-group casualties include California Waterfowl, which eliminated 10 positions in June, and the merger of the American Woodcock Society with the Ruffed Grouse Society and the reduction of several regional biologist positions back in April. Other conservation groups are reassessing their staffing, and looking for innovate ways to raise funds and recruit members in light of downbeat revenue projections.

“This is a critical time not only for deer conservation, but for all the players in America’s non-profit conservation world,” says Pinizzotto. “It’s a little like managing a small-market baseball team; decisions we make now will affect these organizations for the next decade or more.”

That’s a dynamic that’s familiar to Joe Hamilton, who founded QDMA in South Carolina in 1988.

“If there’s one word that has been consistent in my profession as a wildlife biologist and conservationist, it’s been change,” says Hamilton, who is preparing to retire as senior advisor of QDMA in September. Hamilton says that QDMA itself has had three name changes in its existence. “But throughout change, there are constants. For instance, we will continue to focus on the resource, which is healthy deer and healthy habitats, just as we have for 32 years.”

What’s less clear is how the NDA, as part of the QDMA merger, will continue to advocate for all deer species, or whether it will focus exclusively on whitetails and conservation needs in whitetail country. Miles Moretti, CEO of the Mule Deer Foundation and former chairman of the board of the NDA, says work on the policy level remains a critical need.

“The NDA has been able to elevate issues such as CWD at the state and federal levels, and is becoming the go-to organization on CWD issues,” says Moretti. “We are considering all our options while we wait to see what the merged organization looks like and how mule deer and black-tailed deer will benefit.”

For his part, Pinizzotto says the new combined deer organization will have advocacy and education as a central part of its identity.

“First, we have to get the news out that this is not the good old days of deer hunting in America,” he says. “We have many problems to address and resolve, from disappearance of wildlife habitat and accessible places to hunt to fixing our hunter-participation problem. We see deer—whitetail, mule deer, blacktails, and Coues deer—as North America’s most iconic game animal, and we want to promote the idea that when deer are healthy, the landscape is healthy, and vice versa. We want to broaden our mission and our membership to include all people who care about America’s wildlife and wildlife habitat.”

Editor’s note: Andrew McKean is OL’s hunting editor, a board member of the Mule Deer Foundation, and was an early advocate for founding the NDA.