Illinois Closed State Lands to the Public Due to COVID-19 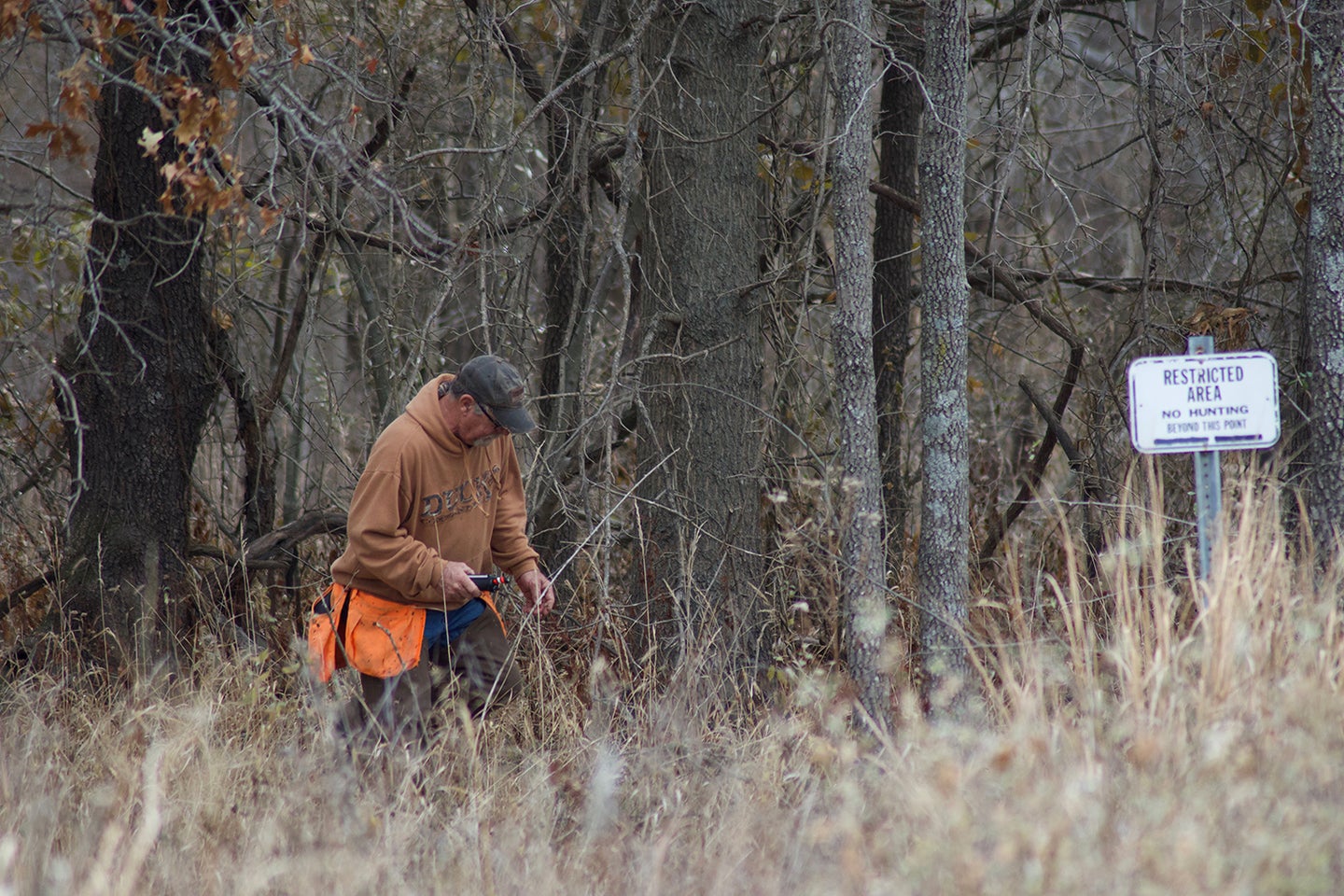 This week the Illinois Department of Natural Resources, along with the Governor’s office, and Illinois Department of Health decided to close all state parks, fish and wildlife areas, recreational areas, and historic sites. The decision was made in hopes of preventing the spread of COVID-19. Let that sink in for a moment. Illinois shuttered access to the outdoors to further prevent a pandemic. Why? There aren’t crowds of people lining up to use Illinois lands in March, only a few folks running their dogs, hiking trails, or casting a line. These are not venues for mass congregation we have been told to avoid, but spaces to seek solace in a time of uncertainty. Also, to my knowledge, there have been no reported cases of COVID-19 that stem from spending time alone in the woods.

Full disclosure, I have lived in Illinois most of my life, fishing and hunting its public lands and waters for decades. The public access here is not great, mostly because the IDNR has been underfunded for years and has struggled to travel a consistent path toward better habitat management. You can see the direct results of that on many of our state lands (though some public properties are well maintained and full of wildlife).

Since I am from Illinois, I have an understating of the reasons behind this decree that non-residents might not. A bit of background: most of the decision-making on policy in the state is done by Chicago lawmakers. There has always been a divide between city politics and downstate politics. In many instances, Chicago does what’s good for Chicago, and in some cases that makes sense, because a majority of the population lives there and in the surrounding suburbs. Much of the money generated by the state comes from Chicago coffers too, so therein lies the power.

But often, this political machine runs poorly, and here’s an example: There are long paths that stretch the length of Lakeshore Drive, which winds along Lake Michigan in Chicago. Thousands of people bike, walk, and run there every day. According to the Chicago Park District, parts of the trail are closed right now, but some areas are open. As I write this, Chicago parks are also currently open. But game and fish areas are not? Essentially, Illinois is saying it’s OK to frequent confined city parks that are likely to have people in them, but not state parks that will have few visitors.

I suspect the folks who made this decision don’t spend much time on public land in this state.

I understand the virus is a serious matter, and we all need to take precautions. We must stay home when we can and avoid crowded public areas. But Illinois overstepped here. Our more remote public lands should remain open; like they are in virtually every other state. Illinois took away outdoor access when we arguably need it most. With many of our children home from school, this could have been an opportunity to spend time in the outdoors, to connect with nature.

Instead, most of us will have to stick to our backyards to enjoy a breath of fresh air. And though there is nothing wrong with having a catch or shooting hoops in the driveway with your son or daughter, experiencing the great outdoors would provide a sense of calm hunters and anglers can’t find any place else.