Should Public Lands Remain Open During the Coronavirus Crisis? 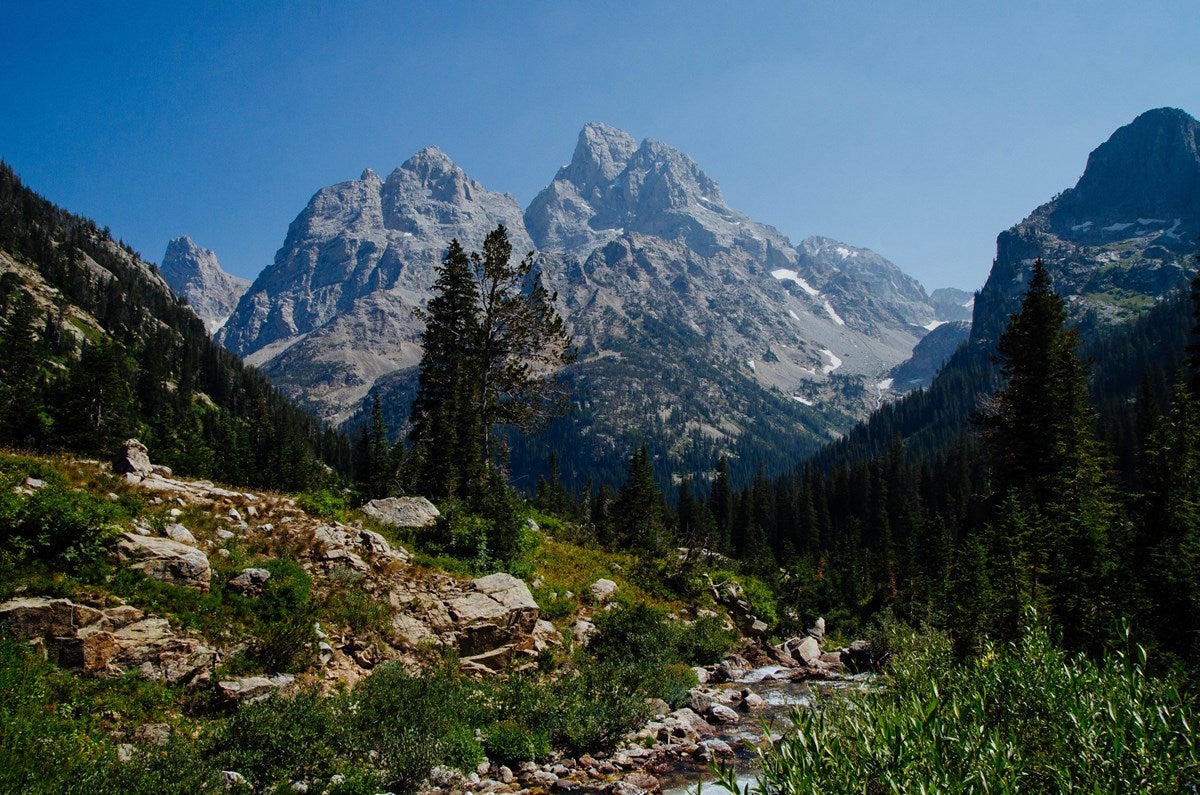 In an effort to prevent the spread of COVID-19, national parks superintendents closed Yellowstone and Grand Teton. All Illinois state lands were closed. In Oregon, state parks, national parks, and the Columbia River Gorge are closed.

Meanwhile in New York State, the epicenter of the outbreak, public lands remain mostly open. So who is in charge of deciding what public lands stay accessible and which ones close? And, how are they making their decisions?

Well, that’s complicated. In short, the fate of each type of public land is up to that land’s managing agency. So state lands remain open or get closed by each state’s governor. National forests are overseen by directors and the agency itself falls under the U.S. Department of Agriculture. National parks, BLM land, refuges, and monuments are managed by the U.S. Department of the Interior, headed by Secretary David Bernhardt.

Last month, Bernhardt announced a plan to temporarily waive all national park entrance fees as a way to make it easier for Americans to enjoy public lands during the pandemic.

“I fundamentally believe public lands can play a critical role in a time like this,” Bernhardt told me in an interview this week. “[They are] a place for solace and respite for the American people.”

But now at least 100 of 419 national parks are closed, meanwhile, at least seven NPS employees have tested positive for coronavirus, and there has been some pressure to close all national parks.

“Already-taxed park rangers are coming into contact with hundreds of visitors, personal protective equipment is being rationed and only available for emergencies and park staff are calling out sick because they no longer feel safe going to work,” Theresa Pierno, president and CEO for the National Parks Conservation Association said in a statement on April 2. “When it’s no longer possible for staff to protect their health, the health of the visitors or the resources they manage, it’s time to close the national parks. And that time is now.”

Besides protecting park staff, the other major concern is that travelers might bring the virus to small, rural communities near national parks. These communities might not have the medical capacity to handle an outbreak. And in many rural communities, popular public lands are huge tourist draws. But rather than order a blanket closure of all parks (or all DOI land for that matter) Bernhardt said he wants to rely on local officials’ guidance and work with the DOI’s 60 commissioned health officers.

On March 23, Outdoor Life reported that the NPS was considering closing Yellowstone after requests from local public health officers.

“Our shared ability to respond to the ongoing COVID-19 outbreak will be greatly complicated and imperiled by the arrival of thousands of tourists to our community,” said Matt Kelly, the health officer in Gallatin County, Montana. “It is imperative that you understand that Yellowstone is not simply an expanse of wide open land. It is a massive tourist attraction that attracts millions of people to our communities from all over the world. Most of these tourists congregate in visitor’s centers, rest rooms, gift shops, restaurants, and park attractions.”

On March 24, the NPS issued a press release stating: “Effective immediately, Yellowstone and Grand Teton national parks are closed to all park visitors until further notice. There will be no visitor access permitted to either park.”

As states begin considering lifting their stay-at-home orders, the weather gets nicer, and Americans get the chance to leave their homes, public-land closures will likely continue to be a hot-button issue throughout the summer. So why not just close them all? If there is any COVID-19 risk associated with public-land use, why not mitigate it?

“The Park Service’s mission is preservation and enjoyment,” Bernhardt said. “For us to fulfill our statutory duty, we have to maintain both if we can.”

The final point here is a more philosophical one.

“There’s an element of ensuring liberty and opportunity for people, too,” Bernhardt said.

Public land is owned by the people; it’s only managed by the government. At a time when we are all surrendering personal freedoms (voluntarily or not), a blanket closure of millions of acres of public land—that we all rightfully own—has the overtones of government overreach, even if it’s occurring during a pandemic. Right now, citizens need to see that their local, state, and federal governments are taking nuanced approaches to complex problems. What’s more, having public land to escape to gives us a chance to restore our mental health. Because we’re going to need plenty of grit and determination to fight COVID-19 in the long run.

And we, the people, need to do our part too, by following the laws, staying close to home, using common sense, and utilizing our public lands in ways that won’t put others at risk. It will take trust on both sides, just as any good public-land management decision requires.