Should You Shoot Jakes This Spring? (and Other Things to Consider During a Coronavirus Turkey Season)

Due to COVID-19, more hunters are in the turkey woods this spring. So should hunters pass on immature gobblers? Two of our editors weigh in 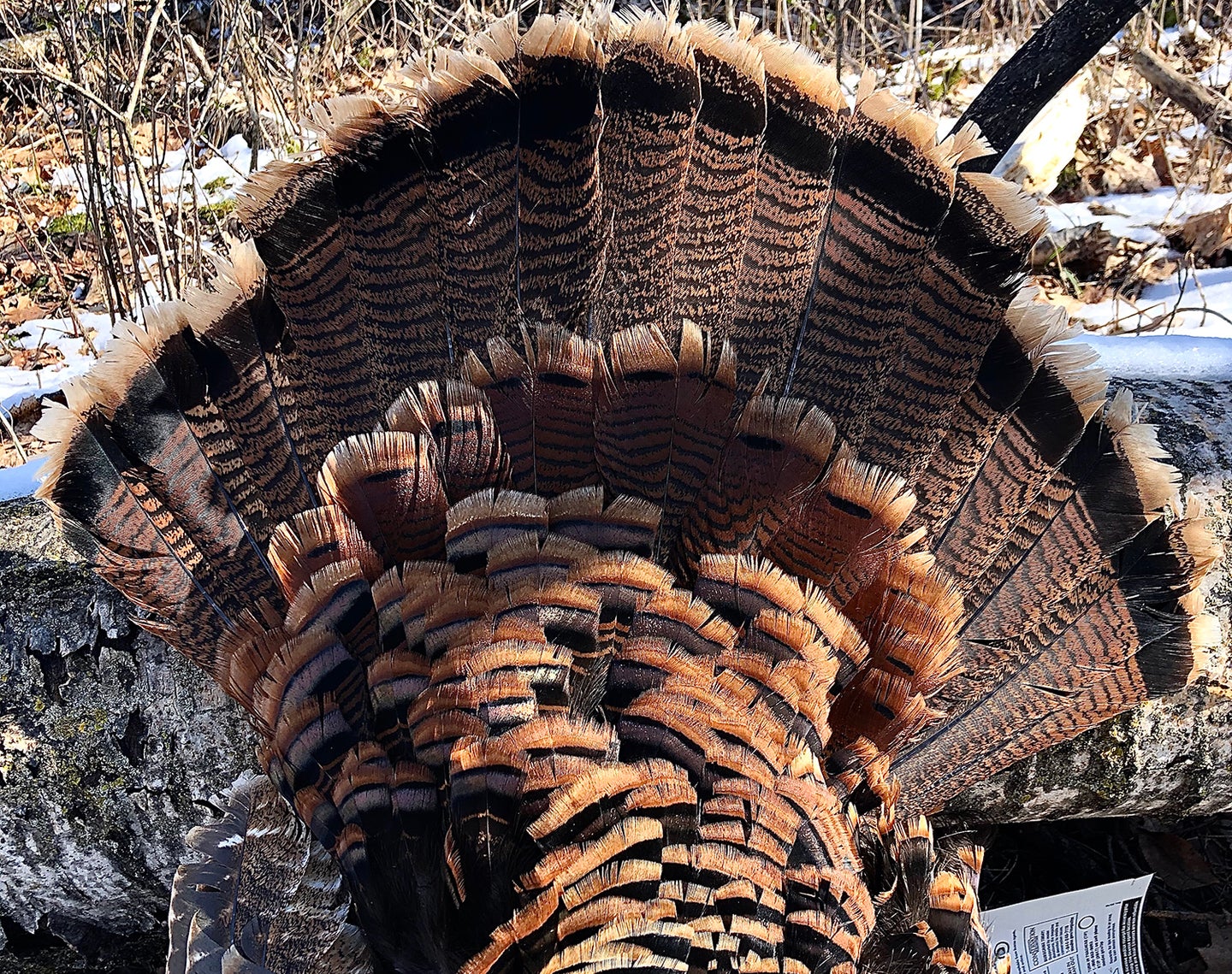 My New England turkey hunting buddies might not have invented the phrase, but they certainly used it each time they came back to camp with a jake—which, actually, has not been all that often. This season, though—the year of COVID-19—there will be no slack provided. We’re making triply sure of our targets. Whether he works like a big bird or not, we’re laying off the jakes!

Renowned turkey biologist Michael Chamberlain first sounded the alarm for me a month or so ago when southern seasons were opening.

“With hunters being unable to travel, local populations of wild turkeys are bearing more hunting pressure, and increased harvest,” says Chamberlain. “We know from previous research that more hunter effort (time spent afield) results in more turkeys being harvested. For example, in Georgia, hunter effort on state Wildlife Management Areas (WMAs) has increased 47% compared to last season, and similar trends are being observed in Mississippi. Statewide harvest in Georgia is 26% greater than in 2019 at this point in the season, and is 43% higher on public lands – despite no appreciable increases in production within the past few years. In Tennessee, statewide harvest is currently 50 percent higher than at this same point last season. There is potential that the increased pressure and harvest could negatively impact our local populations in many areas, particularly those witnessing long-term declines.

“Excessive removal of males prior to and during breeding could negatively impact reproduction, as could greater disturbance to females who are laying and incubating. From a hunter perspective, increased hunting activity has potential to increase interactions amongst hunters, which could impact hunter satisfaction. We are going to have to be more patient and tolerant of each other afield during these difficult times.”

Bottom line? We’re amid a huge conundrum. As much as we would like more hunters afield for the sake of our sport, the number of hunters who might be afield during this turkey season (and possibly deer season this fall) may actually hurt the resource for the foreseeable future by taking too much game.

The answer? It is not an easy one. However, now is precisely the right time to be your own game biologist. If you live and hunt in an area in which turkey (or deer) numbers are down—and you’re well-schooled about that—consider taking only what you need. Practice tag relief.

Yes, jakes are legal in many places, but let them walk now more than ever. —GB

Robinson: Shoot a Jake if it Makes You Happy

I shot a jake on the opening day of the Minnesota turkey season. I was working my way across a ridge when a gobbler sounded off close by. I sat at the nearest tree, clucked a couple times, and was promptly cut off by another thunderous gobble—even closer. I could hear multiple turkeys crunching frozen leaves as they approached, but I couldn’t see them through the thick underbrush. Then a blue head popped up not 15 yards away. I saw a shadow of beard and … boom. Jake down.

And I’m not sorry either. I hold out for toms most of the time. But this isn’t the first jake I’ve killed, and he won’t be the last one. If I’m having a good hunt, the bird comes in gobbling, and I don’t have another turkey in the freezer, I don’t feel bad about tying a tag on a jake. That morning on public land in 20-degree temps, with birds gobbling all around me, is one that I will never forget. The dead bird stuffed into my turkey vest at the end of it—even though he was a jake—was the exclamation point on it all.

According to the National Wild Turkey Federation, there is no biological reason to not shoot a jake, other than the obvious fact that there will be one fewer 2-year-old next year. Turkey population dynamics are complex and whether a hunter decides to use his tag on a jake or a tom isn’t a key factor in how a turkey population will fare over the long run. In fact, there’s new research highlighted in in this great report from Realtree.com that suggests hunting pressure early in the season on mature, dominant toms is likely contributing to overall turkey population declines in mid-south and southeast regions of the country. The idea being that if the dominant tom gets killed before he’s able to breed the majority of the hens in the area, it will throw off the whole breeding cycle, pushing nesting back for weeks.

All that said … this is a unique spring turkey season. We have plenty of evidence that suggests hunting pressure will be higher this year because of COVID-19. It’s our job as hunters to make sure we are good stewards of the the resource. We can’t rely on state regulations alone, and I’ve never subscribed to the “if it’s legal, it’s fine” argument. As Gerry mentions above, if you are hunting in an area that you know is highly pressured, think twice before beating up too badly on the local turkey population.

As for me, I’ve still got a few tags in my pocket to hunt Wisconsin. I’ll pass on jakes from here on out—according to the state’s 2018 harvest report (which is the most recent available) 88 percent of the birds killed that spring were adults. But I’m not going to feel guilty about tagging multiple toms if I get the chance. Wisconsin works off a quota system that limits the amount of hunters in a given unit each week of the season. Even if the overall harvest increases a bit this year, it shouldn’t crash the state’s turkey population, according to state biologists.

“Although average hunter success rates are incorporated into the models that help us formulate the number of permits available for each zone and time period, there is sufficient cushion to accommodate increased success rates, which can be highly variable from season to season depending on climatic conditions and novel situations such as this pandemic,” says Alaina Gerrits, assistant upland wildlife ecologist with the Wisconsin Department of Natural Resources. “Overall, Wisconsin’s season is structured in a way that distributes hunting pressure and harvest across time and space with zones and time periods, thus even if we have an increase in harvest, we likely will not see negative effects on a population level … I would expect southern states that have open continuous seasons that often begin weeks before peak nest incubation dates to be more detrimentally impacted by the potential increase in harvest and hunter effort than states like Wisconsin that have spatially and temporally structured seasons.”

For the tail end of my season, I’ve got plans to take out a few new turkey hunters and hopefully call in birds for them. We, the hunting community and the industries that rely on it, need more hunters in the field. Now, it seems like we’ve got them. I’m going to make the best of it by helping them learn the ropes. We’ll avoid heavily-pressured areas, where I know hunters have been hammering turkeys all month. And if on the final days of the season a jake comes gobbling and strutting in to my calling, and I see that the new hunter is excited and ready to shoot, you better believe that the next noise out of my mouth will be “kill him.” —AR