How to Find a Last-Minute, Affordable Deer Lease 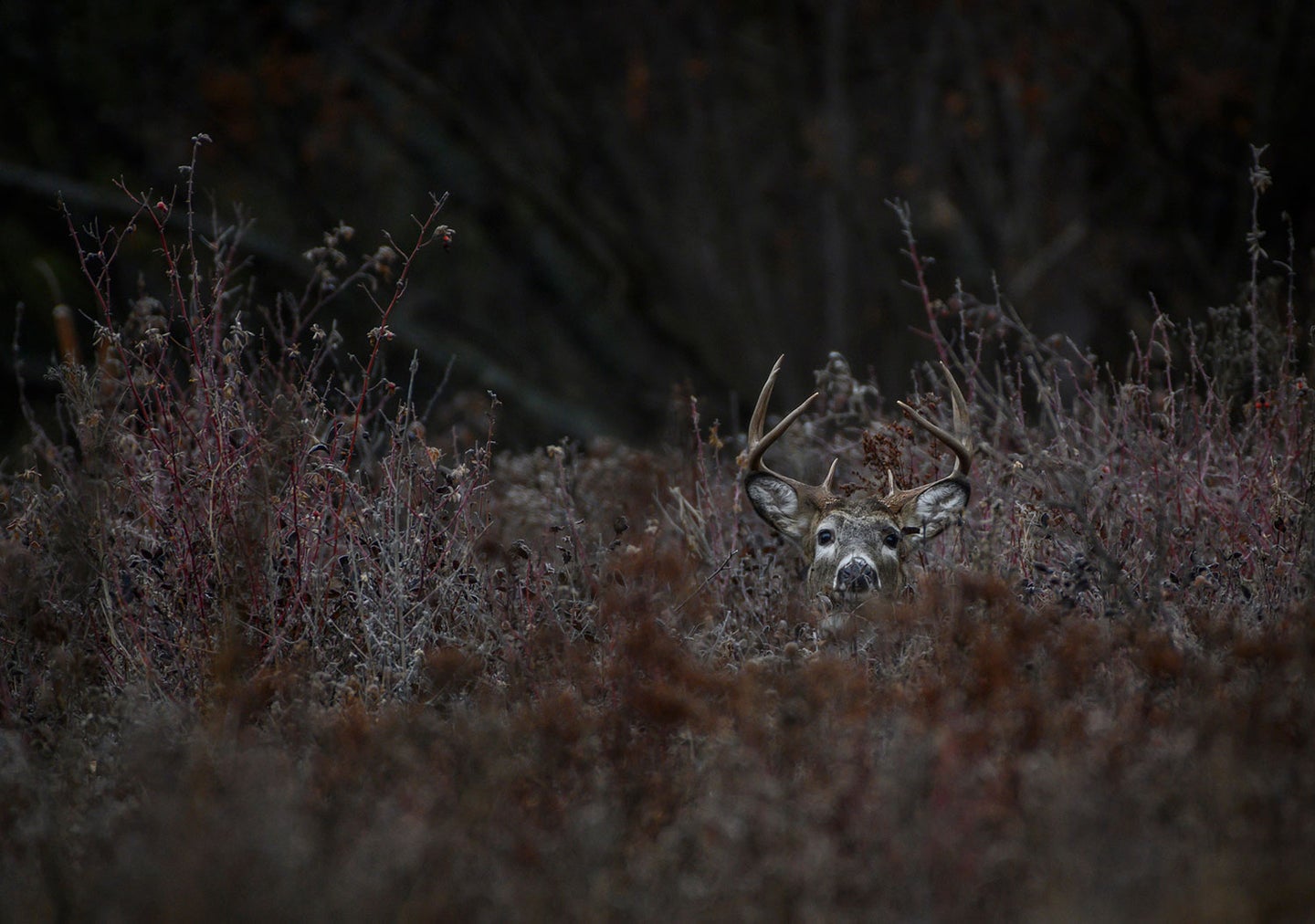 We could be in for one crazy deer season. With more and more folks interested in hunting and putting meat in the freezer during the coronavirus crisis, there’s a good chance that there will be a lot of hunters in the woods this fall. That could mean more pressure on public land, especially in parts of the South, Northeast, and Midwest where there’s already a lot of deer hunters and not much public ground to spare.

So if you’re a public-land deer hunter (who doesn’t have that secret honey hole) this should be your season for experimenting with a small hunting lease. Putting together a deer lease can be complex and expensive. But it doesn’t have to be. What I’m talking about here is a small-time affordable lease. These opportunities are rare, but they do exist.

A few years ago I was driving around looking for permission to hunt early-season geese. I stopped by a dairy farmer’s place and asked about hunting geese in his field. He politely declined because there was a waterfowl outfitter who was going to be hunting the field. But then he asked: “You don’t do any deer hunting, do ya?”

“As a matter of fact, I do,” I responded. A buddy and I went on to lease his farm for bowhunting and ended up with an awesome spot close to home. Here’s how to find a deer hunting lease of your own.

First, do a little research on leasing laws and regulations in your state. Most leases aren’t actually leases, they’re licenses to use a private property for a specific purpose. In the West arrangements similar to this are commonly called “trespass fees.” Also, dig into what your state’s liability laws are and have a general idea of what’s expected of the lessee and landowner. Most small farmers and landowners do not want to discuss all this legalese B.S. But, you should be ready in case they do.

Next, do some research on lease rates (which you’ll want to breakdown to a cost-per-acre figure). You can do this by scrolling land leasing websites and checking out properties in your area. Most of the properties on these websites will be large and expensive. Don’t get discouraged by this. You’re just trying to find a benchmark dollar-per-acre number (though if you find a cherry property to lease on one of these sites, great!). In my area of Minnesota/Wisconsin, land leases on these websites seem to be going for $10 to $20 per acre. That’s spendy, and you should try to shoot lower than that. Decide on the max dollar amount you want to spend and try to match acreage to that. If you can’t come up with enough scratch on your own, plan to split the cost with a trusted hunting buddy.

Now that you’ve got an idea of how much you want to spend and the property size you might be able to rent, it’s time to pull up a digital mapping app like Huntstand and start identifying likely properties.

Look for smaller properties that are linked to larger properties through connecting cover. A 40-acre parcel next to a few hundred acres of ideal habitat can make for a killer deer property. Next look for ownership details, which the app shows. You want to prioritize places where the owners live on the property. First off, these folks are easier to get in contact with. Secondly, wooded properties with an owner who doesn’t live on site are probably owned specifically as hunting ground (so don’t waste time trying to get permission there). You’re looking specifically for smaller farms, because farmers with small operations usually have a positive view of hunting. Plus, they’re more likely to be open to making a few hundred bucks and possibly getting some venison and deer control out of the deal.

The absolute dream scenario is a small property next to a large property that doesn’t allow hunting (like a county park or university land). The big property acts as a sanctuary for deer that you’ll be able to hunt on the adjoining small property.

Using your digital map, mark all the properties that meet this criteria. You’re going to want to identify at least 10 properties within reasonable driving distance of your house (because it’s unlikely you’re going to strike gold on the first one). Then grab your binoculars and checkbook and hit the road.

Now it’s time to visit all those properties you marked on your map and start knocking on doors. The main rule now is: BE POLITE. Do not go asking for permission during dinner time or Sunday morning when families might be getting ready for church. When you knock on the door or ring the doorbell, give the landowner some space, especially in this coronavirus crisis period.

Be friendly, but also be upfront (the farmer will be wondering, ‘what the heck is this guy up to?’). So right away, let him know that you’re curious about getting permission to hunt his property and you’re willing to pay. Also, don’t try to haggle the price or start trying to work in extras (for example bringing out a group of friends to hunt with you). You need to show the landowner that you’re a straightforward, trustworthy person. And you have about 30 seconds to communicate that effectively. The first impression matters.

Go Bow or Crossbow Only

Lots of farmers like to hunt deer or have kids who hunt, but this is mostly during the gun season. Fewer farmers have the time to be serious bowhunters. So you significantly increase your chances of getting permission to hunt during the bow season only.

If the landowner is open to letting you hunt, let him know that you’d like exclusive access for the season that you’re hunting. This, after all, is the real benefit of a lease—you get to hunt without bumping into other hunters. If the landowner has someone who hunts the property only occasionally, figure out when it is and then agree to not hunt at that time or work out a schedule. You want to avoid competition and the potential hassle that comes with it.

Also, let the landowner know how many stands and trail cameras you plan to put out and how often you plan to hunt. What are your hunting objectives and what’s your general plan? Are you trying to kill one big buck, a bunch of does, or just whatever comes into bow range? Sharing all these details lets the landowner know exactly what to expect.

Get Ready to be Turned Down

You’re going to get shutdown more often than not. But if you keep at it (and you’re offering a fair deal), eventually, someone will let you hunt. Don’t try too hard to talk landowners into it. No matter what you say, if a farmer doesn’t want to give you permission to hunt, you’re not going to get permission. So if your offer gets declined, just say thanks for the time and then hit the next spot (but don’t be afraid to go back next season and ask again, you may catch the farmer in a better mood).

Once you finally close a deal, you should be excited, but keep it real. You’re hunting a small property that’s totally new to you. Just because a property is privately owned, does not mean that it’s loaded with monster bucks. You’ve rolled the dice, maybe it will work out the way you’ve hoped, maybe it won’t.

Remember that working farmlands get worked. Landowners drive roads, cut wood, spray weeds, and cut crops. In other words, they’ll be out there on the property when you’re hunting. Try to coordinate with the landowner to avoid as many blown hunts as possible, but always remember that it’s their property and you don’t really have control of what happens on it. On the upside, deer are used to farming disturbances. They’ll be back eventually, and you’ll be the only one out there hunting them.