Muskox attacks are incredibly rare, even in Alaska 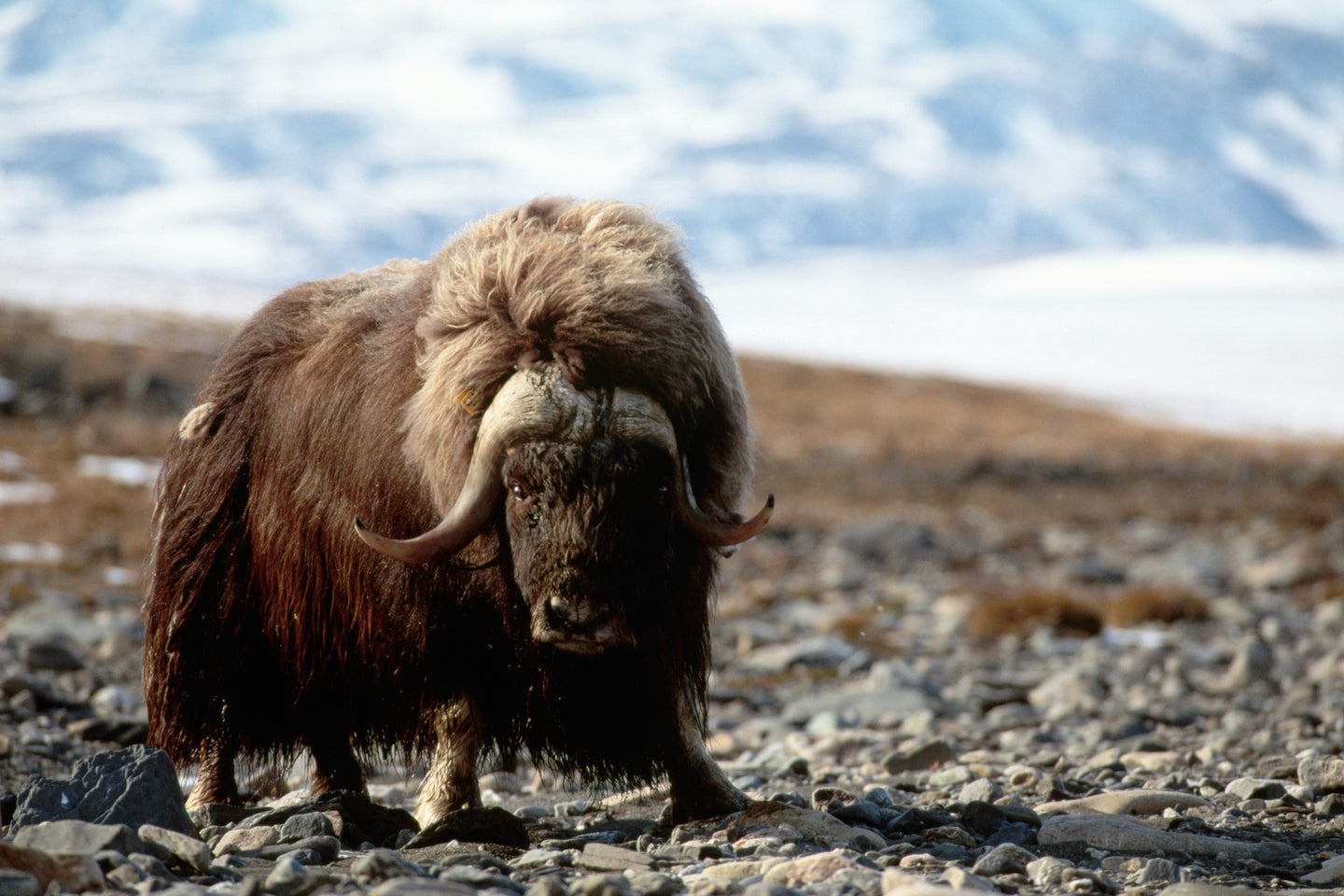 A court services officer with the Alaska State Troopers died tragically on Tuesday after he was attacked by a muskox outside his home in Nome. According to a press release from the Alaska Department of Public Safety, CSO Curtis Worland was trying to haze a group of muskox away from his dog kennel when one of the muskox charged him unexpectedly. CSO Worland was declared deceased at the scene when first responders arrived.

Worland was a veteran law enforcement officer who served with the Troopers since 2009. He was based out of AST’s post in Nome during all that time.

“Curtis proudly wore the Court Services Officer uniform and honorably served the people of Alaska for 13 years. He was a proud member of the Nome community and a dedicated member of the Alaska law enforcement family,” Alaska DPS public safety commissioner James Cockrell said in the press release. “I hope that Alaskans will keep Curtis’ family, friends, loved ones, and the Alaska State Troopers in your thoughts as we process this tragic loss for our state. He will be sorely missed by the DPS family.”

The unexpected nature of the incident makes it even more tragic, as fatal attacks by muskox on humans are incredibly rare. It’s difficult to find any records of a fatal muskox attack taking place in Alaska, although there have been multiple reported incidents of the animals attacking sled dogs in recent years, according to Alaska Public Media.

There’s a lot that wildlife biologists still don’t know about these stocky, shaggy critters, which are actually more closely related to sheep than bison. To fill some gaps in this knowledge, the Alaska Department of Fish and Game selected biologist Bynn Parr as the state’s first muskox researcher in 2018. Parr is also based in Nome, which is home to roughly 2,100 muskox (about half of the state’s overall population). She has led multiple studies over the years and described the herd animals in a recent ADFG article as having a “pretty laid back” temperament.

“If you really get up in their personal space, they can get defensive, but they are not an aggressive animal,” Parr said in the article.

OL Staff Writer and Fairbanks resident Tyler Freel has hunted muskox with a bow, and he agrees with that assessment for the most part. He says that even though the sharp curving horns and hard bosses of a bull muskox resemble those of a Cape buffalo, muskox aren’t known to be vindictively aggressive. Their natural tendency is to herd up and hold their ground rather than attack. This attitude can change quickly if they are threatened, however, and he has witnessed at least one muskox charge a fellow hunter.

READ NEXT: A Boat Hunt for Musk Ox and Caribou in Greenland

“Bulls will sometimes charge hunters, but it’s rare that anyone gets contacted or injured by them” Freel says. “The details of what happened in this incident aren’t clear, but it shows that they can, in fact, be very dangerous animals.”