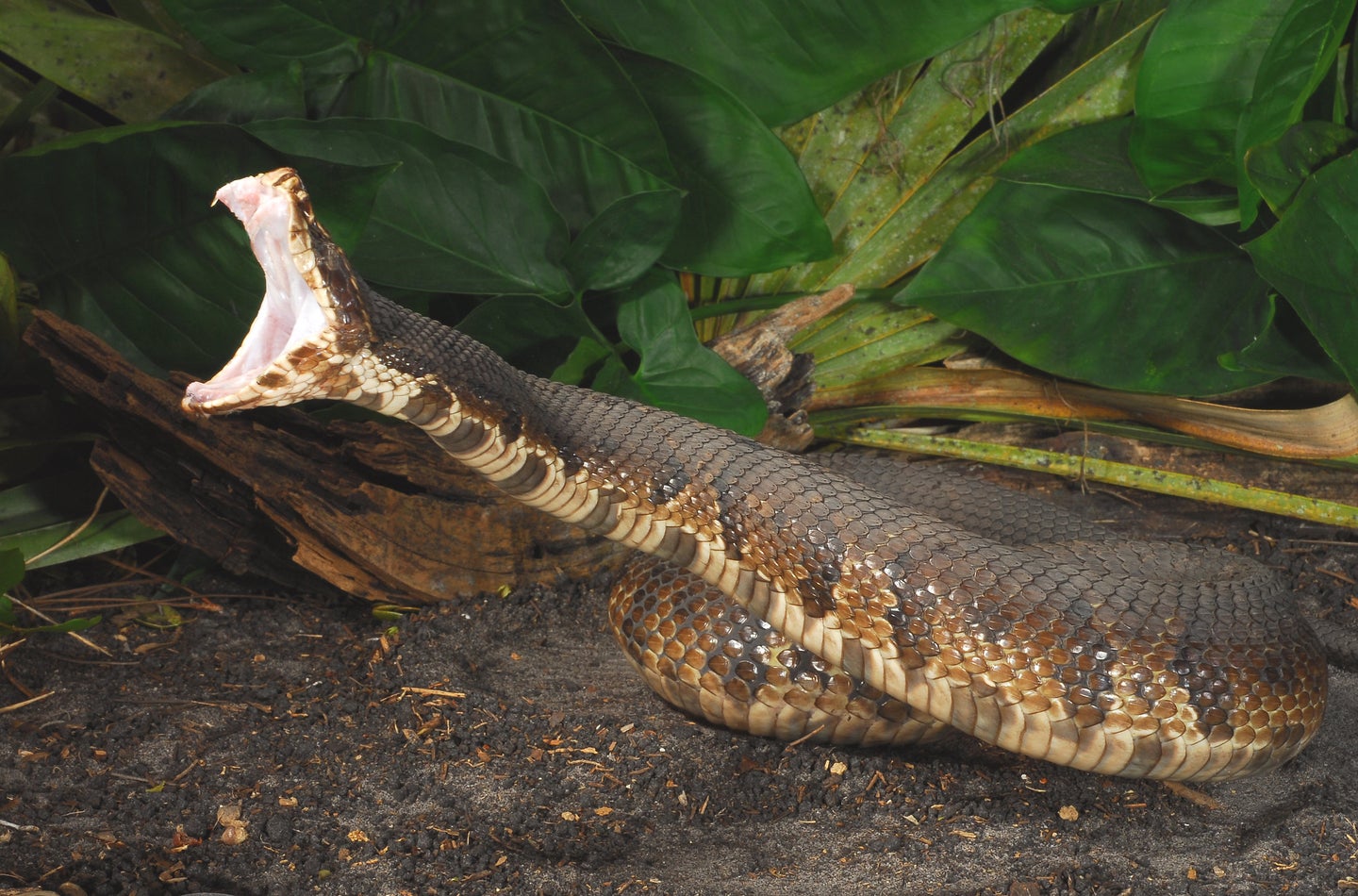 A first-of-its-kind pill that could help treat venomous snake bites is being tested by Duke Health, according to The News Observer in Raleigh, North Carolina. Current testing of the pill for snake bites is being done in combination with traditional intravenous antivenin treatment, and prospects look bright for the new oral treatment.

Early tests have shown that the pill, manufactured by Ophirex, helps with curing venomous snake bites. The hope is that one day it may be all that’s needed to treat these injuries.

Treating snake bites has always been a difficult proposition. Intravenous treatments with antivenin are the standard throughout most of the world, but these treatments have to be adjusted according to the type of snake involved. A dozen or more vials may be needed to treat snake bites, and one vial of antivenin can cost upwards of $10,000. And that’s if you can find it, since most antivenin has a shelf life and is not readily available in many rural regions—especially in Third World countries.

Researchers who are studying the snake bite pill believe that if it proves successful, it could replace this costly and complicated treatment strategy.

“The cornerstone of therapy for snake bites is [antivenin] treatments, and it’s been around for about 120 years,” Dr. Charles Gerardo, an emergency medicine specialist at Duke Health, told The News Observer. “It’s gotten better over the years, and it’s now safe and effective. But there are some gaps and limitations, and this novel [oral] agent is directed at filling some of those gaps.”

While Duke Health is the first testing site in the world, an additional five sites in the U.S. and six sites in India plan to test the efficacy of the antivenin pill. In the U.S., the pill is being tested on bites from pit vipers such as rattlesnakes, copperheads, and cottonmouths. Indian researchers plan to study how the pill works on bites from cobras, vipers, and other species common to that region.

Researchers in both countries hope that the pill can improve survival rates and shorten hospital stays while also reducing the need for painkillers and other medications.

“One of the things that makes this treatment novel is that you can take it orally, which makes for potential ease of administration and ease of training to administer it,” Gerardo said. “Though we’re not looking at this now, future studies can focus on getting the drug before you get to the hospital.”

According to data from the World Health Organization, around 4 to 5 million people are victims of snake bites on an annual basis, with up to 138,000 people dying each year. An additional 400,000 annual snake bite survivors suffer some form of permanent disability as a result.