Whether you are rock climbing, day hiking, or hunting, it’s difficult to overstate the importance of being prepared 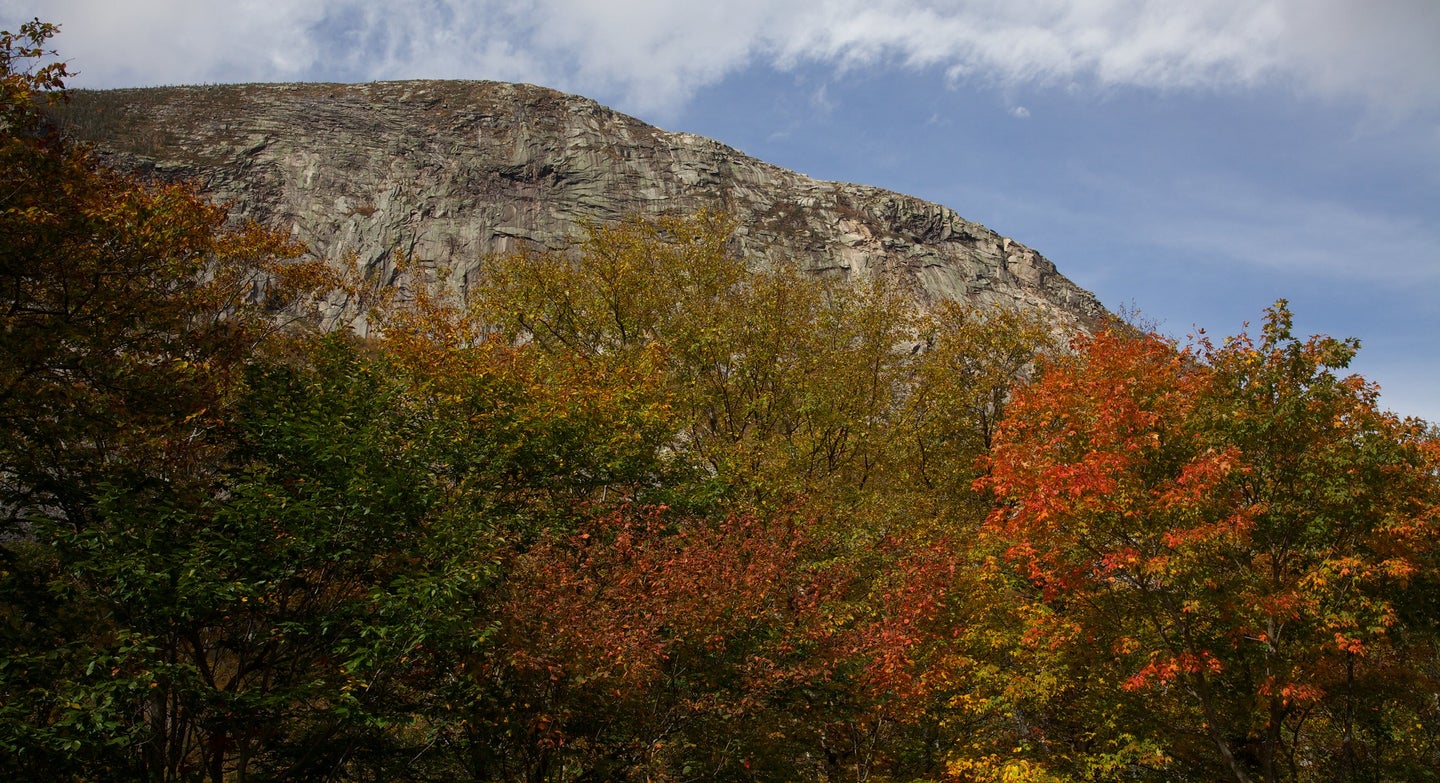 Jason Feierstin, 22, of Lowell, Massachusetts, and Dylan Stahley, 25, of Windsor, New Hampshire, forced search-and-rescue team members into a perilous mission earlier this summer when their day hike turned into a technical climb. Both hikers were charged with Reckless Conduct (a misdemeanor) for endangering rescuers. The charge was lowered to a violation during court proceedings, and both men pleaded guilty on August 9, 2022. They were each required to pay a fine of $200 with a $48 penalty assessment.

According to a press release from the New Hampshire Fish and Game Department, one of the hikers called 911 at 2:15 p.m. on June 11. He reported that he was stuck on the side of a mountain lying on a ledge, and that he was trying not to fall off the cliff. He said he didn’t know where he was—only that he could see the highway.

Authorities were able to use 911 tracking to see that the pair were in New Hampshire’s Franconia Notch State Park on a feature called Hounds Hump. The hikers had apparently ascended the hump with no plan or ability to get down, let alone any climbing gear, harnesses, or ropes.

Volunteer rescuers (who were also professional rock-climbing guides) began ascending the mountain but were unable to reach the hiker’s friend from below, so they had to climb above him and descend.

With no knowledge of the area, trail, or proper footwear, the young man told his rescuers they were “exploring” the steep ledges. But the lone hiker was unable to lead SAR to his friend and the search continued. Around 6:30 p.m., another SAR team member located the stranded hiker from an observation point and used a drone to direct rescuers on the mountain.

Finally, the team located the last hiker at 7:21 p.m. and used a harness and rappel to extract him. The group then faced a challenging climb to a climber’s trail to access the only safe descent. At 9:37 p.m. the party finally reached a command post near the highway. The rescue was performed with the collaboration of conservation officers from the New Hampshire Fish and Game Department’s Law Enforcement Division, volunteers from the Pemigewasset Valley Search and Rescue Team, and the New England K9 Drone Unit.

Takeaways from the Incident

Whether you are rock climbing, day hiking, or hunting, it’s difficult to overstate the importance of being prepared. Even with modern PLBs and sat phone technology, a rescue is never guaranteed. Ultimately, everyone is responsible for their own personal safety. Search and rescue teams—which are almost always composed of unpaid volunteers—cannot and should not be relied on to save you if a risky decision doesn’t pan out.

Furthermore, the two individuals who were rescued should consider themselves lucky that their fine was so low: the average cost of a rescue in New Hampshire is $2,500, to say nothing of the lost time and the risk to the search and rescue volunteers themselves. But the decision to initially charge the two hikers with a misdemeanor would have been an unusually harsh punishment; it is vanishingly rare for hikers and others to face these kinds of charges for an SAR call.

In recent years, municipalities across the country have reported a rise in the number of search-and-rescue calls they receive. While a not insignificant number of individuals—perhaps prompted by social media—are engaging in risky behaviors, another reason for this increase is that there are simply more people outdoors now than ever before (something Outdoor Life readers will be well aware of). Many of the individuals first starting out will lack the experience or skills to make what experienced outdoorsmen recognize as good decisions, and a percentage of them may need rescuing as a result.

Rock climbing is an especially tricky sport, since novice climbers can quickly get out of their depth and find themselves on tricky terrain that they have neither the skills nor the equipment to navigate. And, too often, these incidents can end in tragedy.

The reality is that anyone who spends significant time in the outdoors may at some point find themselves in need of SAR. So, while it’s important for everyone that ventures into the outdoors to be prepared and to make smart decisions, contributing to your local SAR organization—either through a direct donation or by purchasing a Hike Safe card, or similar—can also help ensure that resources are in place should your outdoor plans take a turn for the worse.

Ashley Thess is the Assistant Gear Editor for Outdoor Life, where she edits and writes gear reviews. Originally from Missouri, she now lives in Salt Lake City, Utah, where she keeps an unruly gear closet. Contact the author here.