Why Wilderness Matters to Hunters and Anglers

A hunter's perspective on the Wilderness debate 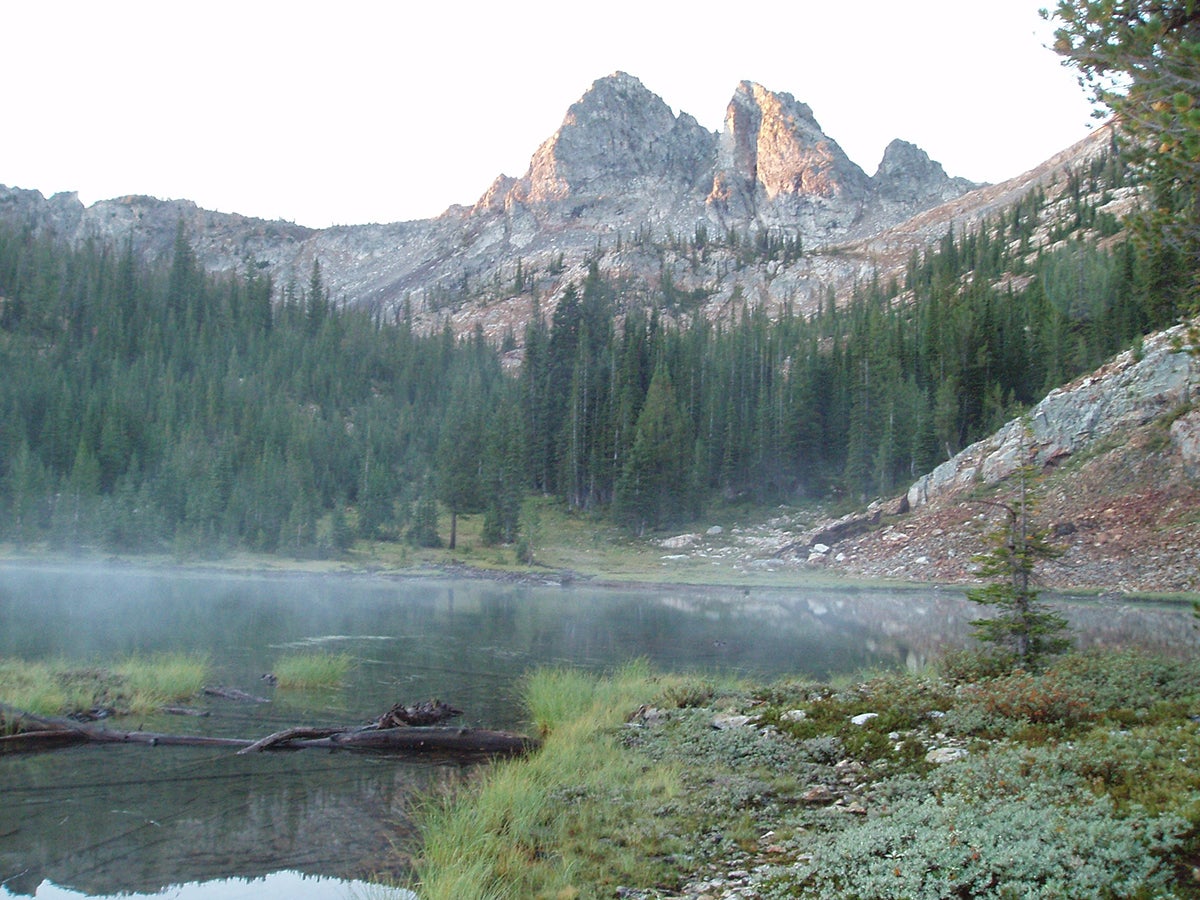 There is no silence quite like the moment when the buzz of your bush plane evaporates into thin air, leaving you behind on the airstrip.

Our pilot gone, my two companions and I lugged our rafting gear on makeshift stretchers to our launch on the Middle Fork of the Flathead River. It was one of the finest fishing trips of my life, pursuing native westslope cutthroat trout in the Bob Marshall Wilderness Complex.

Since Theodore Roosevelt wrote The Wilderness Hunter in 1893, American hunters and anglers have been in the debate about Wilderness. This continues today as the US Senate recently passed Senate Bill 47, which would protect an additional million acres in California, Oregon, Utah, and New Mexico as Wilderness.

Which raises the question: what does Wilderness mean for today’s hunters and anglers?

Today, Americans enjoy a public estate of 640 million acres of public land including national forests, wildlife refuges, and Bureau of Land management. Of this, official Wilderness Areas make up about 27 million acres, meaning Congress took steps to protect the land under the Wilderness Act.

Wilderness Areas only pertain to public land, not private property. Wilderness sets up a high set of standards for agencies like the Forest Service. In these areas, human management is secondary to the laws of nature. Industrial uses such as logging or ski resorts are not allowed and there are limits to traditional uses such as grazing.

Hunting and fishing have long been recognized as appropriate uses of Wilderness Areas, as are hiking, horse-packing and camping. However, motorized or mechanized transportation such as ATVs, snowmobiles and motorcycles, are disallowed and aircraft are limited to pre-existing primitive airstrips. Even game carts and mountain bikes are disallowed in official Wilderness Areas.

Some folks balk at these restrictions. Others relish the opportunities for solitude and challenge that comes with Wilderness and traditional wilderness travel. This clash of values is why the debate over wilderness designation can be hotly contested.

Rugged and remote country also provides habitat for species that are sensitive to disturbance. Habitat security is the reason that there are still a few places where hunters with over-the-counter tags can pursue elk with centerfire rifles during the bugling season in Wildernesses like the Bob and Idaho’s Selway-Bitterroot. Grizzly bears, mountain goats and bighorn sheep are wilderness species (although they can survive elsewhere.)

Hunting and fishing Wilderness is an experience worth protecting. It’s also an experience that’s hard to fully capture in words, photos, or video.

But Brad Brooks, a wilderness advocate in Idaho, came pretty dang close with this mule deer hunt film from the Frank Church-River of No Return.