Wilderness Areas make up a small portion of America’s public lands, but they are often the most pristine and ruggedly spectacular areas. Under the Wilderness Act of 1964, most wheels and motors, such as ATVs and mountain bikes, are disallowed in formal Wilderness Areas. 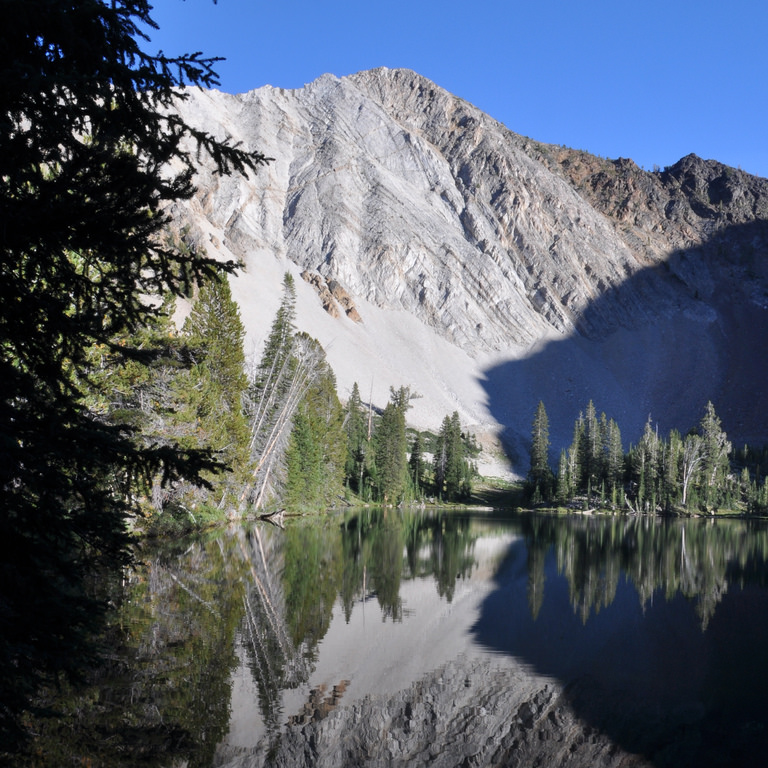 Erik Schultz has faced the kind of challenges that put most of our troubles in a new perspective. The Idaho man broke his back in a skiing accident, but remains an outdoor athlete without the use of his legs. Undaunted, he ventured across Yellowstone Park, alone, in winter, on an arm-powered sit-ski.

But Erik’s most enduring legacy is what he has done for others. In particular, helping others with disabilities access America’s backcountry.

Wilderness Areas make up a small portion of America’s public lands, but they are often the most pristine and ruggedly spectacular areas. Under the Wilderness Act of 1964, most wheels and motors, such as ATVs and mountain bikes, are disallowed in formal Wilderness Areas.

However, there is an exception for wheelchairs and other devises for people with disabilities. Wheelchairs are allowed in Wilderness Areas, although often rendered impractical by terrain.

“Wilderness helped me heal both physically and mentally; it helped me get my life back together,” Schultz once told me.

“These experiences are incredibly empowering, even life-changing. And they translate directly to a person’s everyday life. Somehow, after time in the wilderness with its challenges and rewards, the obstacles to maneuvering in a city, working at a job, and living one’s day-to-day life don’t seem as daunting.”

Schultz worked with Idaho Congressman Mike Simpson to create the Boulder White Clouds Wilderness in Idaho, which became law in 2015. Schultz helped make sure two wheel-chair accessible trails were included in Simpson’s bill. One leads to picturesque tarn called Phyllis Lake. The other follows the East Fork of the Salmon River.

To say that formal Wilderness is a barrier to people with disabilities is an insult to those very people. I once walked across Montana’s Continental Divide with a tough-as-nails customer named Mike Ford. Mike lost a leg in a road construction accident, but still managed the wilderness with his prosthetic and two crutches.

The issue of disabilities in the wilderness became personal for me when my son developed a devastating form of epilepsy. As a small boy, I could take him on hikes in the Great Bear Wilderness as far as I could carry him out if he were demobilized by seizures. Today, he’s bigger than I can carry, but we still enjoy the wilderness by canoe and raft. It’s some of our finest time together.

Theodore Roosevelt spoke of the “healing balm of wilderness.” Thanks to folks like Erik Schultz, that good medicine is still out there.