Should We Sharpshoot Deer? 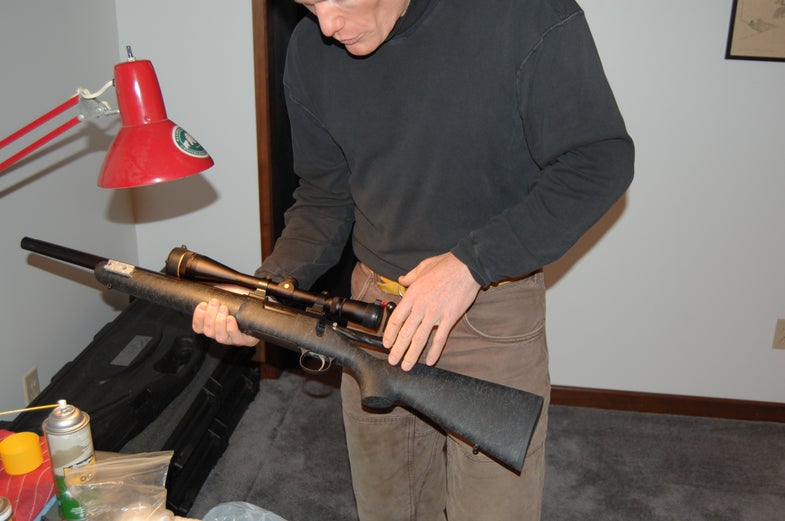 It was a story that’s been going on for several weeks–years to hear Vassar College officials tell it. The deer herd on the school-owned 500-acre farm and preserve had grown out of control and was in dire need of culling. They called in a professional.

Outdoor Life first told you about Dr. Anthony DeNicola back in 2001. DeNicola is the co-founder and president of White Buffalo Inc., and an expert in population control of whitetails in suburban communities and city parks. He’s also the sharpshooter who killed all 44 deer on the Vassar property last week. That’s right–1 guy, 44 deer, 1 night.

I spent the morning with DeNicola as he prepared for the second night of the planned three-night operation and to say that I came away fascinated is an understatement. With his Ph.D. from Purdue in wildlife ecology, he certainly knows the whitetail’s world inside and out, but even more intriguing is his knowledge of firearms, ballistics, scopes, suppressors and even treestands. Frankly, I went into my meeting wondering why people, towns, colleges were hiring sharpshooters to do the job that we hunters could (and would) do for free. I came away with an understanding as to why, in certain areas and situations, sharpshooting whitetails in order to manage out-of-control populations might be the only way to go.

More to report in the days ahead, but what do you fellow BBZers think? I’d love to hear your feedback. (Oh, and by the way, all the deer were processed and distributed to area food banks.)