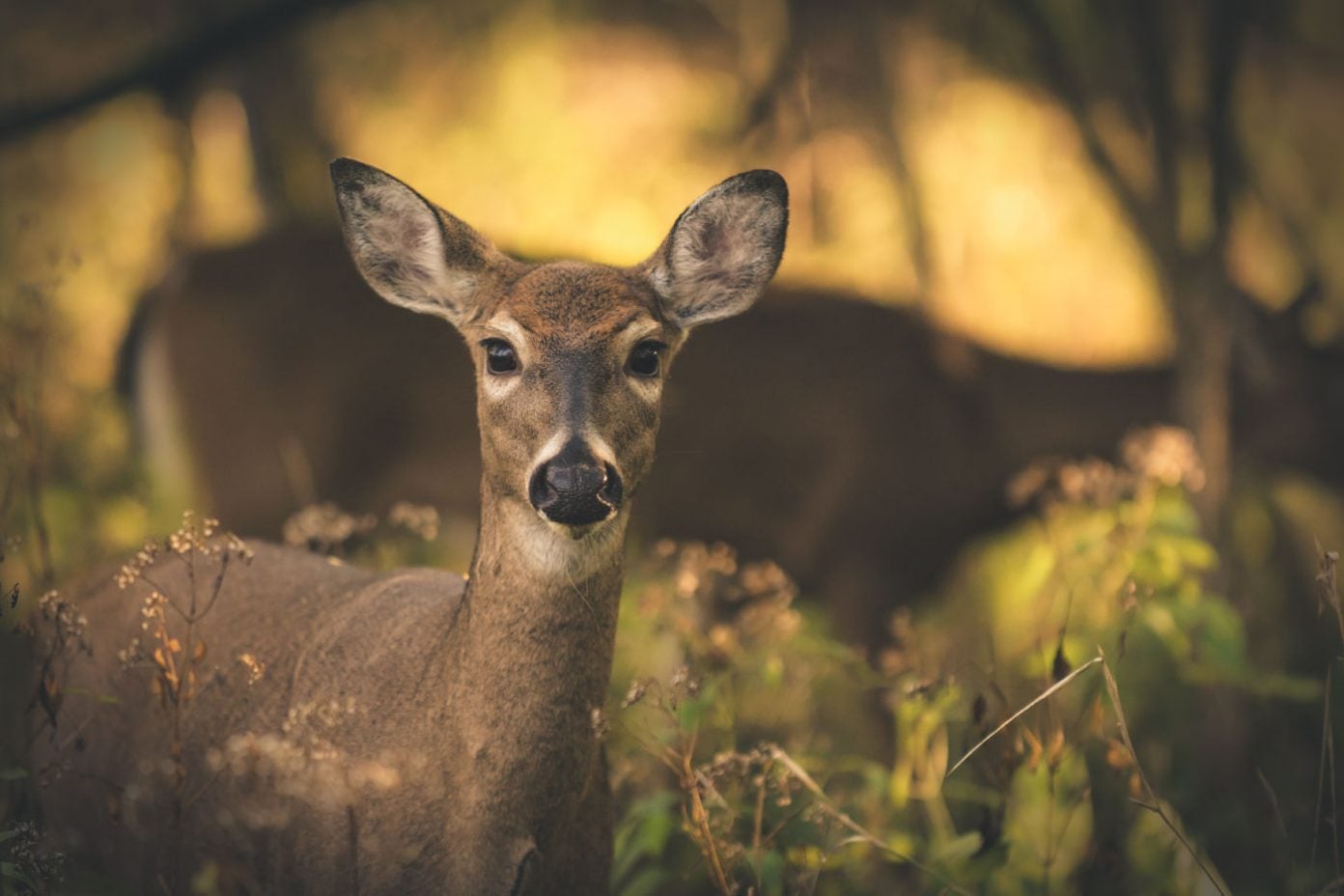 Two Florida men are looking at misdemeanor charges after allegedly poaching a whitetail deer Saturday evening from a neighborhood in the East Lake area on the northern outskirts of Tampa.

Deputies received a 911 call after 10:50 p.m. from a resident who reported metal shrapnel hitting his fence in Pinellas County, according to a report from News Channel 8. The man then saw a dead deer lying in the road, and a vehicle slowly driving around the area. According to the police report, the incident took place in Florida’s hunting Zone C, where gun season runs from Nov. 5 to Jan. 22.

Alain Delgado Luna and Aniel Rodriguez Toledo allegedly picked up the dead deer, placed it in the back of their vehicle, and drove away. Deputies caught up with the pair, both of whom reside in nearby Town ‘n’ Country, soon after and found the deceased whitetail and a pellet rifle in the vehicle. One of the men told police they were hunting for food and knew there were deer in that area.

“I’m surprised I didn’t hear the gunshots. But yeah, it’s unbelievable. Really unbelievable,” Bernard Osborne, a resident of the neighborhood where the deer was shot, told Channel 8.

Toledo admitted to deputies that he owned the pellet rifle and shot the deer from the back of the vehicle. He reported working close by and that he had seen several deer in the area. Both men stand accused of breaking Florida game laws, and were arrested on charges of hunting at night and taking illegal possession of a deer. They were transported to Pinellas County jail, booked, and released on $400 bond.

Read Next: In Ohio, a Game Processor Poached 30 Whitetails and Stole 700 Pounds of Venison

If convicted, the maximum penalty for a first offense poaching deer in Florida (within a 10-year period) is a $1,000 fine, up to one year in jail, and loss of hunting license for three years.