One weekend in the fall of 1977, John Chatellier’s long-time hunting buddies asked if he could whip up a sauce... 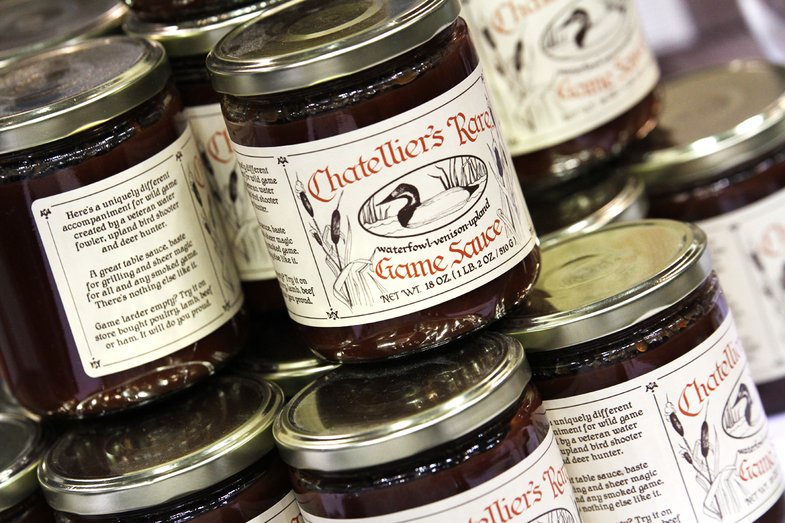 One weekend in the fall of 1977, John Chatellier’s long-time hunting buddies asked if he could whip up a sauce to make the broadbills they had just shot more palatable for an impromptu party. “Broadbills are tough and not very tasty,” John, a lifelong outdoorsman, explained. The special sauce he created that night was such a hit that friends and acquaintances began requesting it. As demand grew, a new business was unexpectedly born.

Scott Buchmayr, the son of Norbert Buchmayr—one of the hunting buddies who first inspired the creation of Chatellier’s Rare Game Sauce—grew up savoring this unique sauce and believed in its potential to become a national brand. In 2010, John sold the business to Scott and two partners—a new generation of sportsmen, conservationists and Chatellier’s enthusiasts whom he was certain would remain loyal to the traditional recipe.

As hunters, the owners of Chatellier’s understand it can be challenging to prepare wild game for palates that haven’t matured to fully appreciate the delicate flavors of free-ranging beasts and birds. Chatellier’s thoughtful blend of sweet, tangy and spicy flavors (primary ingredient is red currant berries) makes it an outstanding complement to waterfowl, upland game, venison, fish and domestic meats of all types. It’s versatile, too: Use it as a marinade, dip or sauce, hot or cold. 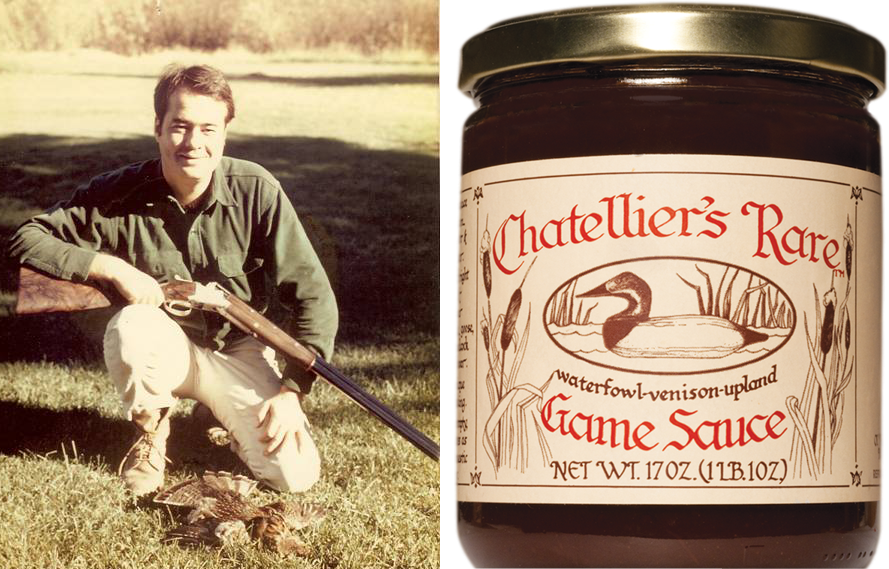 Three and a half decades after its inception, Chatellier’s Rare Game Sauce is a recognized staple among wild game connoisseurs. Its popularity is concentrated in the Northeast, but folks far and wide are continually catching on to the Chatellier’s craze. I’m one of them. All it takes is one taste and you’ll be hooked.

My first taste of Chatellier’s was 5 years ago, and that’s when I first met Scott—he was a sales guy for a publishing company where I was the online editor. Since then, Scott and I have become good friends and we’ve even shared elk camp together in the mountains of Wyoming. Now you’ll find at least one jar of Chatellier’s in my cupboard at all times. I’ve applied it to numerous recipes, including a venison meatloaf that I’ll share with Cast-Iron Chef readers in the near future.

You can find Chatellier’s at a number of brick-and-mortar shops across the country, or you can order it the old-fashioned way by picking up your phone and dialing (978) 394-8100. If Scott or his crew don’t answer, it’s because they’re hunting, fishing or making sauce; leave a message and they’ll holler back at you quickly.