Are You a Dog Owner Who Makes Other Owners—and Their Dogs—Mad?

So I’m walking my leashed senior dog toward the hotel at a fairly-big-time hunting event when a goldendoodle streaks toward... 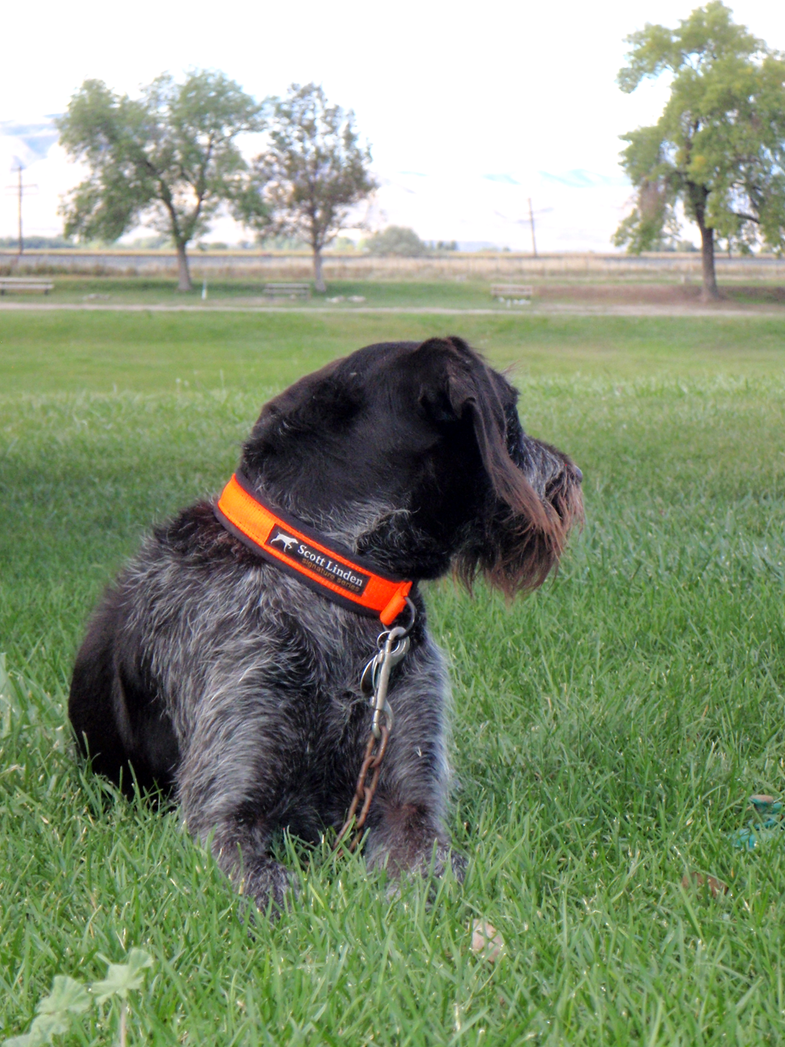 So I’m walking my leashed senior dog toward the hotel at a fairly-big-time hunting event when a goldendoodle streaks toward us, hell-bent for election. He slams on the brakes, but not before crashing into my dog, proceeding to sniff, circle, and otherwise annoy the hell out of him.

My first thought? That mutt should be grateful he didn’t crash into my younger dog. He does not suffer cross-bred fools gladly and would have taken him down without so much as a fare-thee-well. The oblivious owner didn’t even notice his dog’s absence, so engrossed was he in flapping his gums with three other big-time-hunt participants.

Later that weekend, it happened again. Same dog, same inconsiderate owner. I was an invited guest and on my best behavior, so rather than berate him in front of his friends, I dug into my box of gifts usually reserved for nice people and gave him one of the hunting leads I’ve designed. I showed him how to use it, just in case he’d never leashed his dog before. I think he got the message when I delivered the lesson in a tone a kindergarten teacher would use while instructing his charges on shoe-tying.

Are you that guy, clueless in the face of potential doggy disaster? Or have you been on the receiving end of some dolt’s inattention? Either way, I’m here to help.

Sure, every hunting dog should get along with every other dog in the field, on training day, at a hunt test, or anywhere else. Every single day. And every dog should know where the sidewalk ends and the interstate highway begins. And to avoid moving trucks in parking lots…

It only takes one “X” factor, a single extenuating circumstance—even something as simple as a loose training bird—to start a dog fight or a chase onto a busy highway. And while most incidents end in nothing more than hurt pride or a burst of adrenaline for owners and dogs, serious injury is a real possibility.

So, what is and isn’t acceptable dog-owner etiquette? Simply put, you should have physical control of your dog(s) at all times except when hunting or training. No exceptions, anywhere, at any time.

Here’s another example that still frustrates me. At a club training day, all dogs were leashed, staked out, or in boxes. Then a newbie arrived in a cloud of dust, and out of the truck cab tumbled two kids and a dog that dashed from staked-out dog to staked-out dog, pissing on tires and crates along the way. To make matters worse, the brats did the same thing, planting their angelic faces in strange dog necks and noses.

I’ve seen similar situations in lodge parking lots, restaurants, hotel lobbies, and as a result, have done more than my share of separating snarling, snapping, dueling dogs. Fortunately, little blood was shed and only a few owners ended up never talking to each other again. The new guy was taken aside and given a stern lecture. The dog was put in his box. End of story. Although the kids should have been crated, too.

While not physically dangerous, one could psychically damage a relationship between hunting buddies by committing a dog-human faux pas. Giving commands or corrections to someone else’s dog is a bad idea. Punishing someone else’s dog might well be hazardous to your own health. (After all, if your dog was better, you’d be hunting with him.) Even praising or offering treats to someone else’s dog should be an ask-first situation.

So make sure you don’t land on that list, and mind your dog. Or, encourage a buddy to mind his.