Shooting Preferences: Less is More When it Comes to Cartridge Choices

Maybe I’m getting soft in my old age, but I don’t gravitate toward huge cartridges the way I once did.... 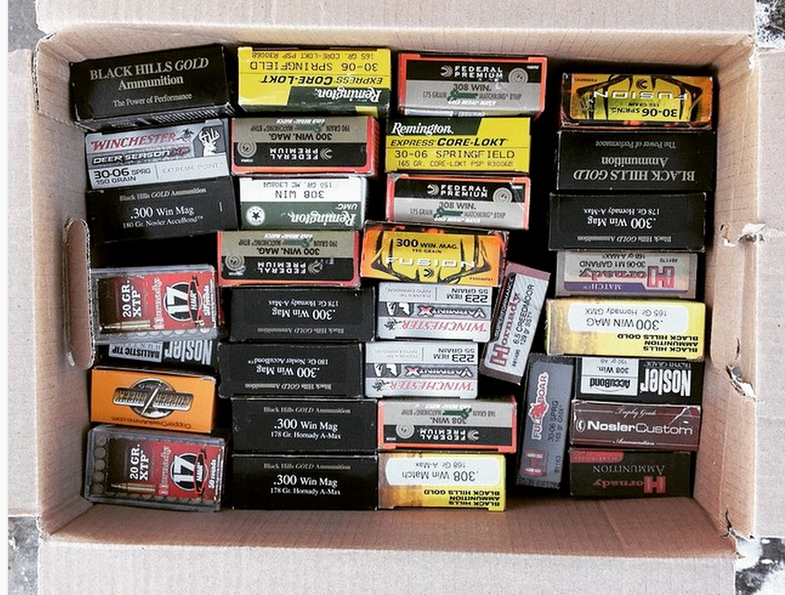 Maybe I’m getting soft in my old age, but I don’t gravitate toward huge cartridges the way I once did. I’m not particularly recoil shy. I’ve learned over the years how to handle and shoot any gun that’s put into my hands. That’s part of my job. By the same token, I don’t get particularly excited by the prospect of shooting something that has “magnum” in its name unless there’s a good reason to use it.

When I look back at the guns I’ve hunted with most frequently during the last decade and half I notice a definite trend—that less is more.

After the .338 Federal was introduced, I shot a lot of game with it using the 210-grain Accubond bullet. It knocked everything down I pointed it at and accounted for a pile of critters. Moose, bear, elk, whitetails, muleys—pretty much everything North America has to offer.

The 6.5 Creedmoor is another sweetheart. I’ve put more 6.5 CM downrange in recent years than any rifle cartridge save the .223 Rem. Mostly I use the 6.5 CM to punch paper and ring steel, but after Hornady introduced the 120-gr. GMX bullet, I started hunting with it. That monolithic bullet is lights-out on game. I’ve used it in Africa, accounting for animals as diverse as giant eland and mountain reedbuck. It is accurate, easy to shoot, and the terminal performance is amazing. Because of the bullet’s reliable expansion, and deep, straight penetration, it is an excellent killer and works great on North American game as well.

The .280 Rem. is another perennial favorite, and I hunt with the plain-old .308 Win. fairly often too.

What all these cartridges have in common is balance. They all drive their bullets at moderate velocities—from 2,600 fps to 2,900 fps, give or take—they don’t beat up the shooter with excessive recoil, and all are easily capable of taking game out to 300 yards or beyond.

What about you? How have your cartridge preferences evolved (or not) over the years?