It’s official. The federal government has been asked to ban lead ammunition. An alliance of radical environmental groups has petitioned... 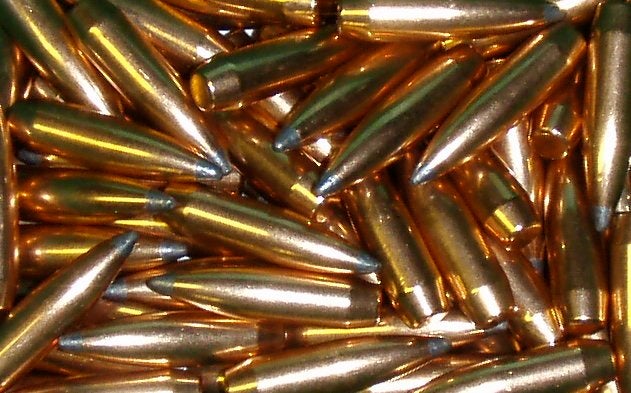 It’s official. The federal government has been asked to ban lead ammunition.

An alliance of radical environmental groups has petitioned the Environmental Protection Agency to “ban the manufacture, processing and distribution” of lead shot, bullets and fishing sinkers nationwide. You can read the petition, filed earlier this month here.

The petitioners include the Center for Biological Diversity, the American Bird Conservancy, the Association of Avian Veterinarians, the Project Gutpile and Public Employees for Environmental Responsibility.

The formal request follows years of smaller-scale prohibitions on lead ammunition in the range of the California condor, an endangered species whose recovery has allegedly been hampered by lead poisoning. The birds pick up lead fragments when they scavenge gut piles of hunter-killed game animals.

But the firearm industry is pushing back against the petition. “There is simply no scientific evidence that the use of traditional ammunition is having an adverse impact on wildlife populations that would require restricting or banning the use of traditional ammunition beyond current limitations, such as the scientifically based restriction on waterfowl hunting,” Steve Sanetti the president of the National Shooting Sports Foundation said in a press release.

There have been rumors since that lead-ammo ban in California–and voluntary bans in parts of Arizona and Utah–that more widespread prohibitions could be on the way. Now, it’s official, and nation-wide.