Q&A: The President of Black Hills Ammunition on Making Ammo for the Military, Price Gouging, Shortage Conspiracies, and More 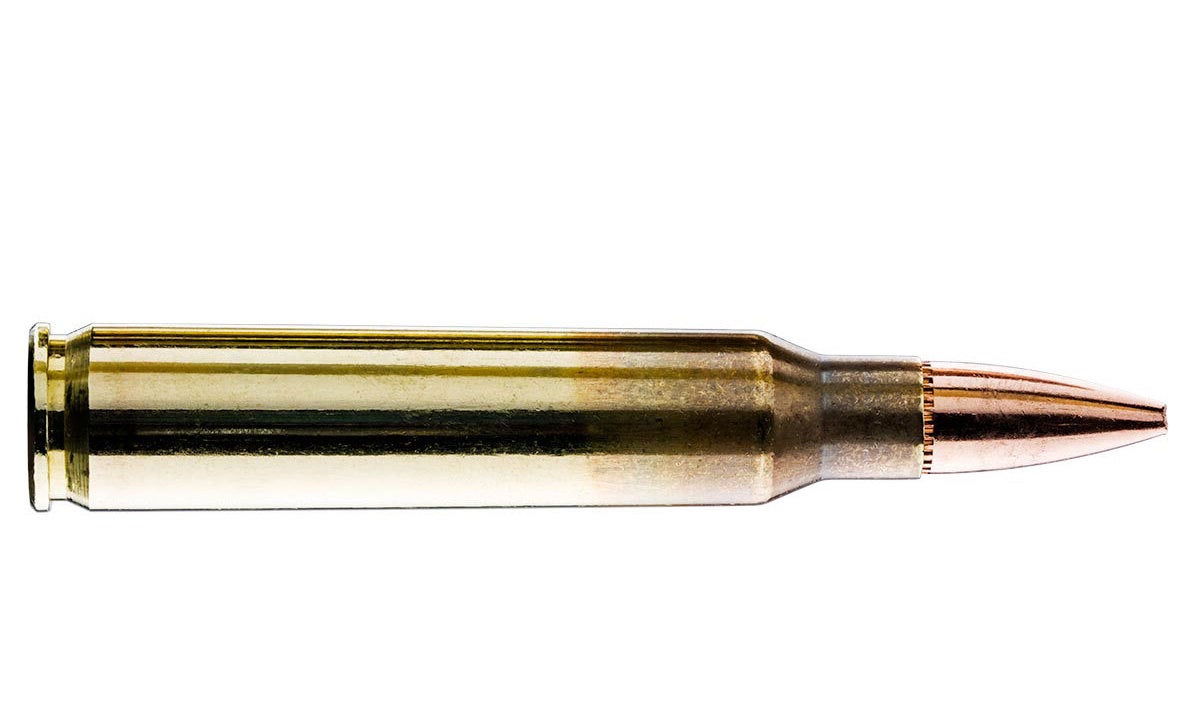 In our coverage of the ammo shortage we’ve talked to the folks running the largest ammunition companies in the country. And while these massive ammo producers build much of the ammo that American civilians, military, and law enforcement purchase, there’s also an entire group of smaller, specialty ammo makers hustling to fill orders all across the country. To get a better picture of the challenges these smaller shops are facing during the craziest ammo buying surge in recent history, we caught up with Jeff Hoffman, president of Black Hills Ammunition. His company, based in South Dakota, has a number of contracts for providing specialized match and combat ammo to the military, but it also produces ammo for the civilian commercial market. Hoffman has 37 years of law enforcement experience. He’s known for his no-B.S. attitude, and his company is highly regarded for making excellent, precision rifle ammo. For example, their MK 262 is a well-known precision 5.56 round made for the military, and the civilian version of the round is accuracy tested at .64 MOA maximum in 10 shot groups—if rounds from a lot don’t meet those specifications, the lot doesn’t ship. Here’s Hoffman’s take on doing business during these crazy times.

Outdoor Life: Can you tell us what it’s like producing ammo for the civilian market (where there’s such high demand) vs. the military market? Is there competition between the two?

Jeff Hoffman: The only competition is the natural competition that occurs all the time. It’s no secret that the government is a buyer of ammunition. Patriotic companies support that… The way that I look at it is we’re making sharper swords for our warriors. We’re giving our guys a better capability to come home alive. There is no abuse of that system happening. What you’re seeing with the shortage on the commercial side is the ballistic equivalent of toilet paper, when there’s a run on it, everyone buys more.

OL: Has anything dramatically changed with the military side of your business?

JH: We haven’t seen a surge [in military ammo buying] that we would attribute to the Biden Administration, and the Trump Administration certainly wouldn’t have had any motive to do it. As far as needing ammo, the government has huge stockpiles of ammo. It’s not like they’re going to be desperate for ammo for the most part.

So, it’s business as usual for us. We used to be 100 percent commercial. In 1996 we won a government bid and we did well on it. When you do well you have more opportunity. Over the years we’ve excelled at providing specialty ammunition that’s difficult to produce and other people didn’t want to jump into. Anymore, the majority of our business is military. So, when something like this commercial [increase in demand] comes up, and there’s a huge cry for commercial ammunition, we don’t have our full capacity to throw at that. We’re already engaged in existing contracts with the government. Not everybody has 100 percent of their capacity available for commercial production.

OL: Can you tell us more about how the military contracts work?

JH: They are typically five-year contracts for indefinite delivery, indefinite quantity. Which means the vendor is obligated to be able to deliver quantities up to the amount defined in the contract, but the government is not obligated to buy anything above a certain minimum quantity (which is usually a token quantity, it might be one round). It’s slanted a little bit for the government because they want to make sure that if they need it, they’ll have it.

[Military ammo purchasers] are reasonable. They ask when you can deliver and you negotiate a little and then you deliver.

They have to give you time because they realize that you don’t have 2 million rounds or 20 million rounds sitting in a warehouse waiting for a government order. So, they have to give you time to produce it. Sometimes they need stuff quick, but we are way slower than the Lake City Ammunition Plant [which makes most of the military’s ammo]. So they don’t buy the volume of stuff from us and ours is more specialized. Like right now, they just asked for a quotation on what can we deliver and we gave them [a timeline of] over a year out. That’s because we’ve got orders we’re already working on sketched out for the next year.

OL: So even if it might be more profitable, you can’t just switch to producing all commercial ammo?

JH: There would be a temptation for some companies to try to do that. Like right now when 9mm sells for a buck a round on the internet… really? But we wouldn’t do that. Awhile back when this started going on, someone accused us of price gouging on Facebook. But we haven’t raised prices [in years]. But you’ve got to be careful with [commenting on] that because a guy will go into his dealer and see stuff selling at a crazy price, and he’ll say “If Black Hills’ price hasn’t gone up in years, why is your price going up?” Well, maybe he’s buying it from somebody else, who’s buying it from somebody else. Everybody’s seeing an opportunity here and tacking on a little bit and all of a sudden 9mm imported ammo is going for over a buck a round, which is just stupid, but I guess that’s the market right now.

OL: What do you think about the conspiracy theories that say ammo makers are sitting on their supplies to increase demand and prices?

JH: Everyone in the firearms industry is working as hard as they can to produce ammo. There’s been rumors that ammo companies are holding out waiting for the price to go up. I’m not wishing to insult anybody, but people who think that way have never really been in business. They don’t understand how economics and capitalism work. We’re in business to sell stuff. We’re not OPEC. We can’t just tell everyone to sit around and play cards for a while because we’re not going to make any ammo and wait for the price to go up 20 percent. That’s just not how it works. We’ve all got bills to pay just like everyone else. We’ve already set our prices for the year and we are very reluctant to raise our prices. It takes an extreme situation to cause us to raise our prices from what we’ve set at the beginning of the year.

So we’ve set our prices and we’re happy with making a reasonable margin and we’re going to run as fast as we can and make all the ammo we can for legitimate sale to the market. People are following conspiracy theories that are just silly. For starters, it’s crazy to think anyone would even be able to keep a secret that big: “let’s be quiet and not sell any ammo and wait for the price to go up.” It’s a small industry and everybody knows everything that goes into it and there are really no secrets. If you screw anybody in the industry, or if you screw the public, word gets around pretty fast. You have to treat everyone with respect and act with integrity, or you aren’t going to be around very long.