In the latter part of the last decade, Under Armour was the aspirational apparel brand for hunters. They owned the... 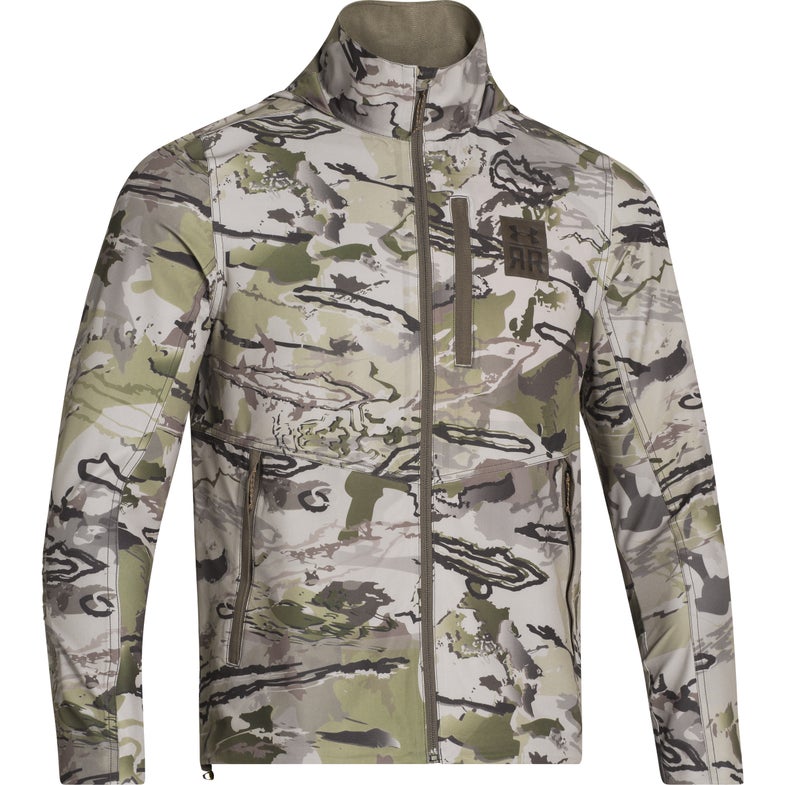 In the latter part of the last decade, Under Armour was the aspirational apparel brand for hunters. They owned the market on the whole-paycheck jacket-and-pants combo. People didn’t hesitate to slap down $700 for a new set of outerwear, in part because they knew they were going to get the most technologically advanced gear available. Plus, UA spoke to younger hunters in a way that no brand had before. Their gear was both “cool” and extremely functional. They could do no wrong.

And then, as should always happen in a capitalist economy, the competition came along. First it was Sitka, then Kuiu and Kryptek. The market soon was flooded with smartly designed hunting apparel that utilized the newest fabrics and materials. And all of it featured fascinating new digital and disruptive camouflage patterns—based on visual confusion—that looked a lot different than the twig-and-leaf mimicry patterns, which were designed to help hunters blend in to their surroundings.

Sitka first utilized Mothwing camo (which are mimicry patterns), but quickly transitioned to the proprietary digital Optifade camos designed in conjunction with W.L. Gore, makers of Gore-Tex. Kuiu, a direct-to-consumer western hunting brand started by one of Sitka’s founders, used their own disruptive Vias pattern, which they soon followed up with Verde. Kryptek brought to market tough, tactical hunting apparel forged on the battlefields of Iraq and Afghanistan and clad in disruptive patterns named Mandrake, Highlander, and Banshee.

And that brings us back to Under Armour, which today announced their own proprietary disruptive camouflage pattern: Ridge Reaper Barren Series. As you can see, with its swirls and splotches of greens and browns and grays against a light-gray background, it’s designed with the western hunter in mind (and makes me wonder if the ghost of Jackson Pollock was brought in as a consultant). I haven’t had a chance to view the pattern in person yet, but I’m looking forward to seeing how hunters respond to it. What do you all think? Is the Ridge Reaper Barren Series a pattern you might want to try?