In a story from: www.spinner.com A teenage folk singer was attacked and killed by two coyotes in a national park... 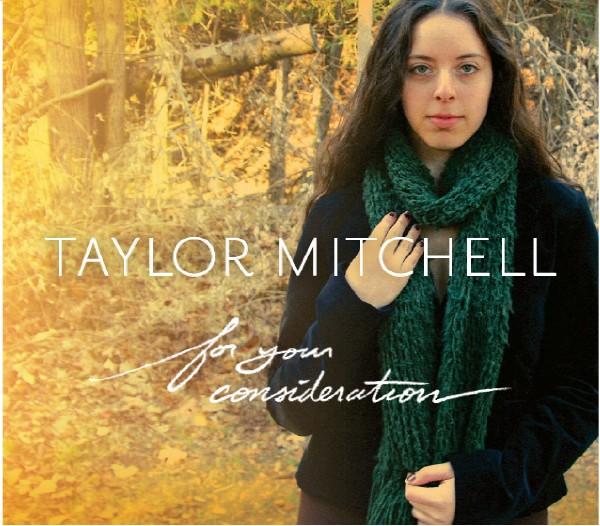 In a story from: www.spinner.com

A teenage folk singer was attacked and killed by two coyotes in a national park in eastern Canada.

Taylor Mitchell, 19, was attacked while she was hiking alone in Cape Breton Highlands Park, Nova Scotia, when she was attacked by two of the animals on Tuesday. She died of her wounds on Wednesday.

Nearby walkers heard her screams and alerted park rangers, who arrived on the scene and shot one of the animals. The other has yet to be found.

A police spokesperson said the two coyotes were “extremely aggressive” when rangers arrived on the scene.

“Coyotes are normally afraid of humans. This is a very irregular occurrence,” Bridgit Leger, a spokeswoman for the Royal Canadian Mounted Police, told Reuters news agency.

Mitchell was airlifted to hospital in Halifax but died there. Paul Maynard of Emergency Health Services said she had been admitted with multiple bite wounds on her body.

“Words can’t begin to express the sadness and tragedy of losing such a sweet, compassionate, vibrant, and phenomenally talented young woman,” Lisa Weitz, Mitchell’s manager, said. “She just turned 19 two months ago, and was so excited about the future.”

Mitchell’s debut album ‘For Your Consideration’ had been recorded earlier this year and the artist had been on a tour of eastern Canada when the attack occurred.

“She was so young and talented — her big dreams were a perfect match with her big, kind heart,” said Michael Johnston, the album’s producer.

Biologists said attacks by coyotes — also known as prairie wolves — were extremely rare because the animals were usually very wary of humans. The area of the park where the attack happened has now been blocked of as officials try to find out what caused the attack.