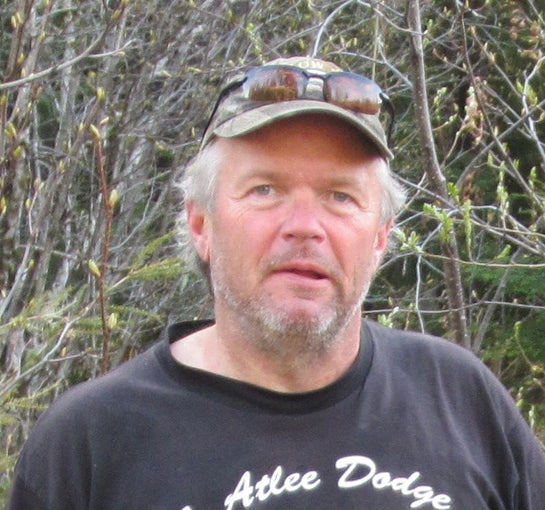 Troopers received information that Roberts had tampered with his court-ordered monitoring device on Thursday, Oct. 4. When they arrived at his custodian’s home in Anchorage, troopers found the ankle monitor had been severed with a grinder and discarded in the yard. Roberts was missing from the premises, and authorities issued a $50,000 warrant for his arrest.

Fortunately, Roberts’ escape was short-lived in comparison to his past vanishing acts. In 1999 he fled arrest and led troopers on a manhunt that lasted several weeks. It was nearly a year before authorities managed to take Roberts into custody and bring him to trial.

Six days after this most recent escape, an anonymous source tipped off troopers that Roberts was staying at a residence in Big Lake. Troopers obtained a search warrant to enter the home, and found Roberts hiding underneath a bed. Roberts was taken into custody where, this time, he’ll hopefully stay put.