Researchers in whitetail country have begun looking at the impact of coyotes and other predators on whitetail deer and the... 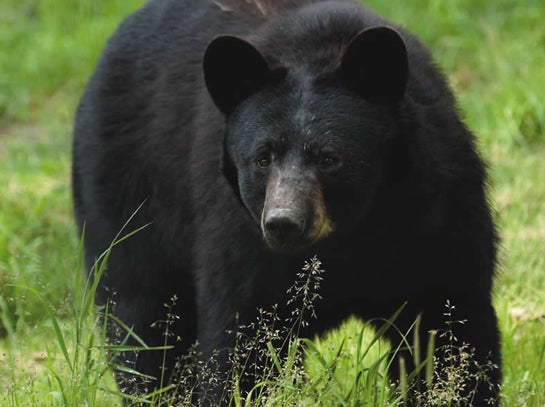 Researchers in whitetail country have begun looking at the impact of coyotes and other predators on whitetail deer and the results are pretty grim. Coyotes are gobbling up fawns at an alarming rate and so are black bears.

In one such study, researchers in South Carolina captured and monitored 60 newborn fawns. Coyotes killed over 50% before fall. Fawns are particularly vulnerable immediately after birth as 66% of the kills occurred within the first 3 weeks of life.

Much of the coyote research has looked at fawn survival rates (recruitment rates) before and after eliminating predators from a given area. In one Alabama study where deer numbers were reported to be declining professional trappers removed the predators (mostly coyotes with some bobcats). Fawn survival rates (surviving until fall or recruited into the adult herd at 6 months old) increased dramatically (over 200%) the following year!

Unfortunately research also indicates that predator eradication is only temporary. In areas where coyotes were “trapped out”, they became well established again after 12-18 months.

Most experts agree that good fawning habitat and a short fall breeding period is the best protection against fawn predation. Dense fawning cover (weed fields, dense brush, native grasses) makes predation more difficult as dense cover interferes with scenting conditions and efficient hunting by predators. A short breeding season concentrates fawn drop, which tends to overwhelm predators with targets. They can only eat so many fawns in a week. This allows more fawns to make it through the first few vulnerable weeks of life.

Fawn drop will gradually intensify and peak somewhere around June 1. If you have created plenty of good fawning cover and your deer herd is managed effectively (compact rut) plenty of fawns will make it to fall and the herd will be sustained. If, however only a few make it, deer numbers will start to decline and your whitetail hunting will show it.