Beretta To Move Production from Maryland to Tennessee

Beretta U.S.A. Corp. is joining the ever-growing list of firearm manufacturers that have relocated to the southern US. Beretta announced... 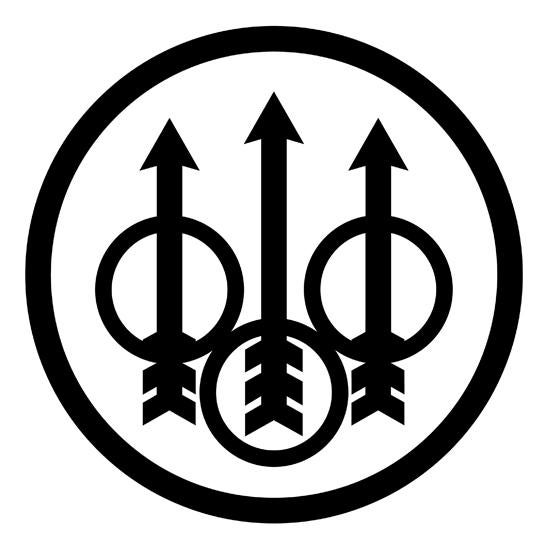 Beretta U.S.A. Corp. is joining the ever-growing list of firearm manufacturers that have relocated to the southern US. Beretta announced Tuesday that it will move its manufacturing capabilities to a new production facility in Gallatin, Tennessee. Beretta’s office, administrative, and executive support functions are to remain at their current location in Accokeek, Md.

In the past few years Remington Arms, Kahr Arms, American Tactical Imports, Mossberg, Ruger, Colt, Stag Arms, and PTR Industries have all expanded into or relocated completely to southern states. And while the reasons for moving vary from company to company, General Manager for Beretta U.S.A. Jeff Cooper says his company is moving because it’s a legal necessity.

According to Cooper, the terms of the Firearm Safety Act of 2013 that passed the Maryland Senate would have prohibited Beretta U.S.A. from being able to manufacture, store, or even import products into Maryland.

“While we were able in the Maryland House of Delegates to reverse some of those obstructive provisions, the possibility that such restrictions might be reinstated in the future leaves us very worried about the wisdom of maintaining a firearm manufacturing factory in the State,” Cooper said.

Although the company originally planned to use the Tennessee facility for new equipment and for production of new product lines only, they ultimately decided to move everything south to circumvent future complications. Beretta anticipates the Tennessee facility will bring $45 million into the state and employ around 300 people. The company expects to move in 2015, although its office, administrative, and executive support functions will remain in Maryland.