You probably didn’t hear about the most ambitious federal lands-access initiative since Bill Clinton went on a monument binge in... 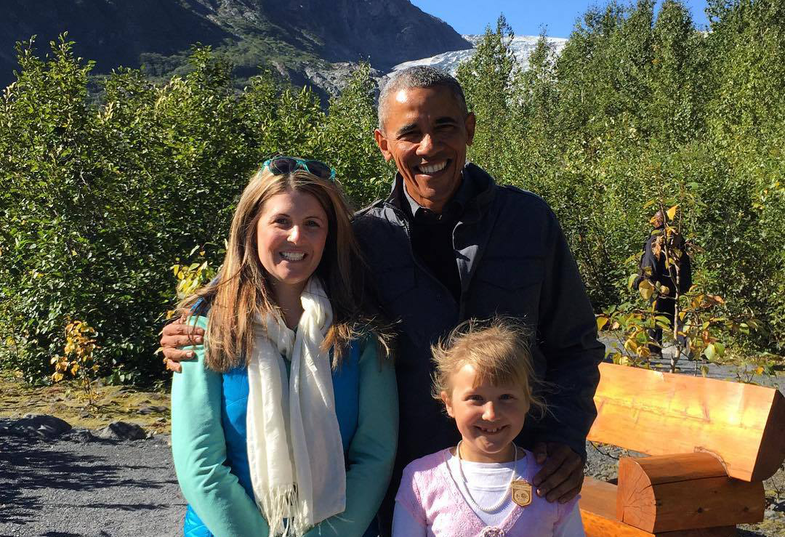 You probably didn’t hear about the most ambitious federal lands-access initiative since Bill Clinton went on a monument binge in the waning days of his presidency, but this week’s announcement by the Obama Administration is interesting for its coherence. And also for what it doesn’t address.

The program, called “Every Kid in a Park,” was announced Tuesday, on the eve of the president’s trip to Alaska’s arctic. It may not have gotten the press of Obama’s announcement that Mount McKinley will be renamed Denali, but the program, which aims to reconnect young Americans with our nation’s most accessible public lands, has the capacity to be a lot more meaningful.

In a nutshell, it gives every 4th grader in America a free entry pass to national parks, refuges, forests, and seashores. Critics might see this as a thinly veiled subsidy intended to recruit first-time voters to the Democratic Party in the 2024 presidential election. I prefer to see it as a well-meaning attempt to get kids outside and engaged with our public lands.

The question is: is it meaningful enough?

I’m not sure it is. Those kids who are already visiting parks and forests are probably going to keep going, whether or not they and their parents get free entry into these national properties. It’s the kids who have never visited a park, or do so only infrequently, who stand to gain the most from this program. These are kids without the family or cultural connection to public land, or the means to get into wild places with regularity.

But getting kids outdoors is only the start. The next step is to build those experiences into something more meaningful.

Every Kid in a Park is designed to address this by incorporating parks visitation into a national natural-resource curriculum that would make 4th grade the year to learn about everything from the water cycle to the layers of the Earth’s crust to endangered species. That’s great and important, but I’d like to see the Kid in a Park program take a more expansive definition of what constitutes a “park,” and then create an integrated curriculum that pairs local learning with national perspectives.

LEARN LOCALLY, SHARE NATIONALLY
In my experience as an environmental educator in my home state of Montana, kids learn about the natural world best when they can be in it. Deeply. With their toes getting squishy in the mud and dragonflies lighting on their fingers. Fourth-graders are prime for this sort of hands-on learning. It’s an age when kids are still curious, impressionable, excitable, and intellectually capable of connecting small experiences with big ideas.

Every town and city in America has a stream nearby. It may not be a protected waterway in a national park, or a wilderness river in a national forest, but if it’s wet, it’s a classroom. Build a curriculum around these neighborhood streams, teaching 4th graders how to measure water quality by getting their hands wet, and teach them the environmental benefits of wetlands by letting them catch frogs.

The most accessible park for students probably isn’t a national property. It’s a municipal park with weeds and a duck pond where students can watch the seasons change on a once-a-week field trip. This educational initiative should build those experience of individual classrooms into a truly national event, using social media and digital technology to link 4th grades in Newark with those in Elk City, Oklahoma and Sarasota, Florida. THIS is the way the next generation will learn, by taking hyper-local learning and amplifying it nationally. But this ambition will take more than a parks pass; it will take a re-examination of our national educational priorities.

Unfortunately, ever since No Child Left Behind, there’s little appetite for this level of federal intrusion in local education. That’s too bad, because the Obama Administration is on to something here: it’s this generation’s duty to pass on our love of the outdoors and its contents to the next generation.

Without that connection to the outdoors, then all the accessible public land in America is without value if no one ever visits it.