The Marshes of Alabama’s Mobile Bay Are Disappearing—Fast 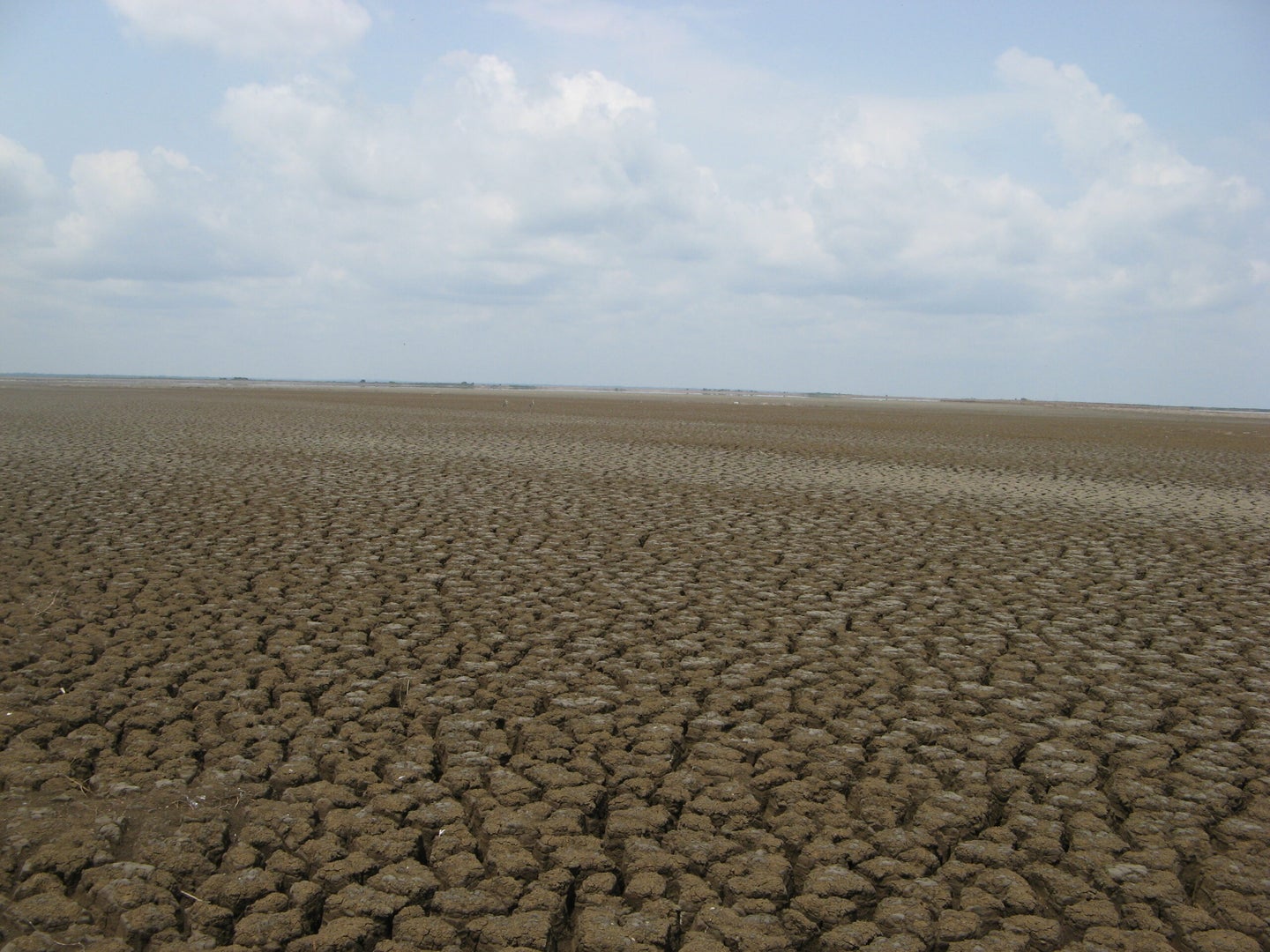 Mobile Bay has lost 30 percent of its important saltwater marshes from 1984 to 2019 (35 years), according to an in-depth study by the University of Alabama.

The study first appeared in the scientific “Journal of Selected Topics in Applied Earth Observations and Remote Sensing.”

Using extensive satellite and aerial image data of the bay (one of the largest on the Gulf of Mexico), researchers estimate about one percent of bay marshes were lost annually over the 35 years. This is equivalent to about half a football field of salt marsh annually.

“This is the first time that [our] team has tried to quantify the losses [of marshes] because of the availability of high-quality satellite images,” said Dr. Behzad Mortazavi, university professor of biology at UA and leading researcher of Mobile Bay. “The long-term trend is clear, we are losing marshes.”

The health of the bay requires salt marshes, which act like nature’s wastewater treatment plants, said Mortazavi. Besides removing excess nutrients from freshwater entering the bay, marshes stabilize the shoreline, buffer waves, diminish coastal flooding and serve as habitats for wildlife. But they are disappearing around the world’s coasts, he adds, and Mobile Bay has been no different.

Read Next: Meet the Duck Hunting Queen of Plaquemines Parish