You’ve all been there. You cluck and yelp. The bird gobbles back. You think he’s coming but he doesn’t show.... 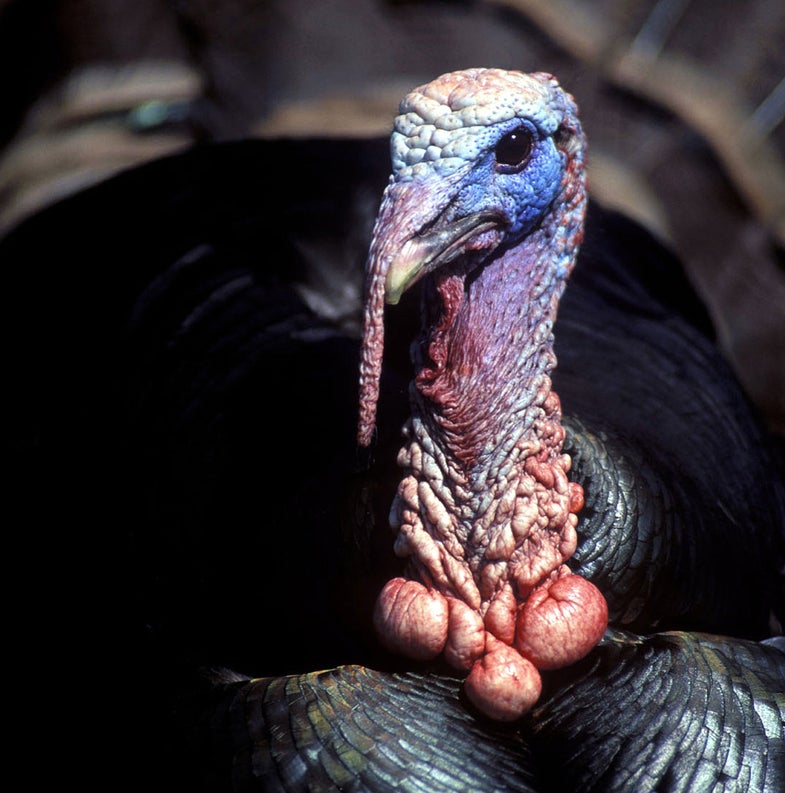 You’ve all been there. You cluck and yelp. The bird gobbles back. You think he’s coming but he doesn’t show. At least you don’t think so. After 45 minutes you stand up to stretch. Amazingly the strutter flushes right behind your setup, and sails away like a Stealth Bomber. Busted. Not him, but you.

How can you rewind this frustrating scene and do better the next time? Here’s how:

Had you listened for close-range drumming, the pfft-dumm sound a gobbler makes when he struts, you might have killed that turkey. Like the gobble, this sound attracts hens.

Clucking, the pock sound when a turkey is close, asks: “Where are you?” If a gobbler goes silent, listen for that call too near your setup.

Hunting gobblers that aren’t gobbling adds to the degree of difficulty, for sure. Woodsmanship, a sense of the terrain you’re hunting, and how turkeys might move in it, can also put a turkey in your vest.. Check out fields, old cuts, and power lines to make visual confirmation of silent strutters, especially near roosts or food sources.

Footsteps near your setup might materialize into a bird. First think that another hunter might be moving through the woods, simply for safety’s sake, but be on the alert for turkeys approaching your position too.

Listen to crows concentrating in one area. They may be harassing turkeys. Squirrels barking might indicate a gobbler’s approach. I’ve found turkeys under both conditions, and have killed several on different hunts when squirrels chattered as gobblers came silently to my setups.

All the turkey sounds are important, not just the gobble. Problem is we rely heavily on the primary vocalization of male birds in spring. It’s important to key on hen calling. A strutter might be right behind her.