Bears have been a growing concern at the campground, which was abruptly converted to accommodate homeless people when one of the city's main shelters closed last week 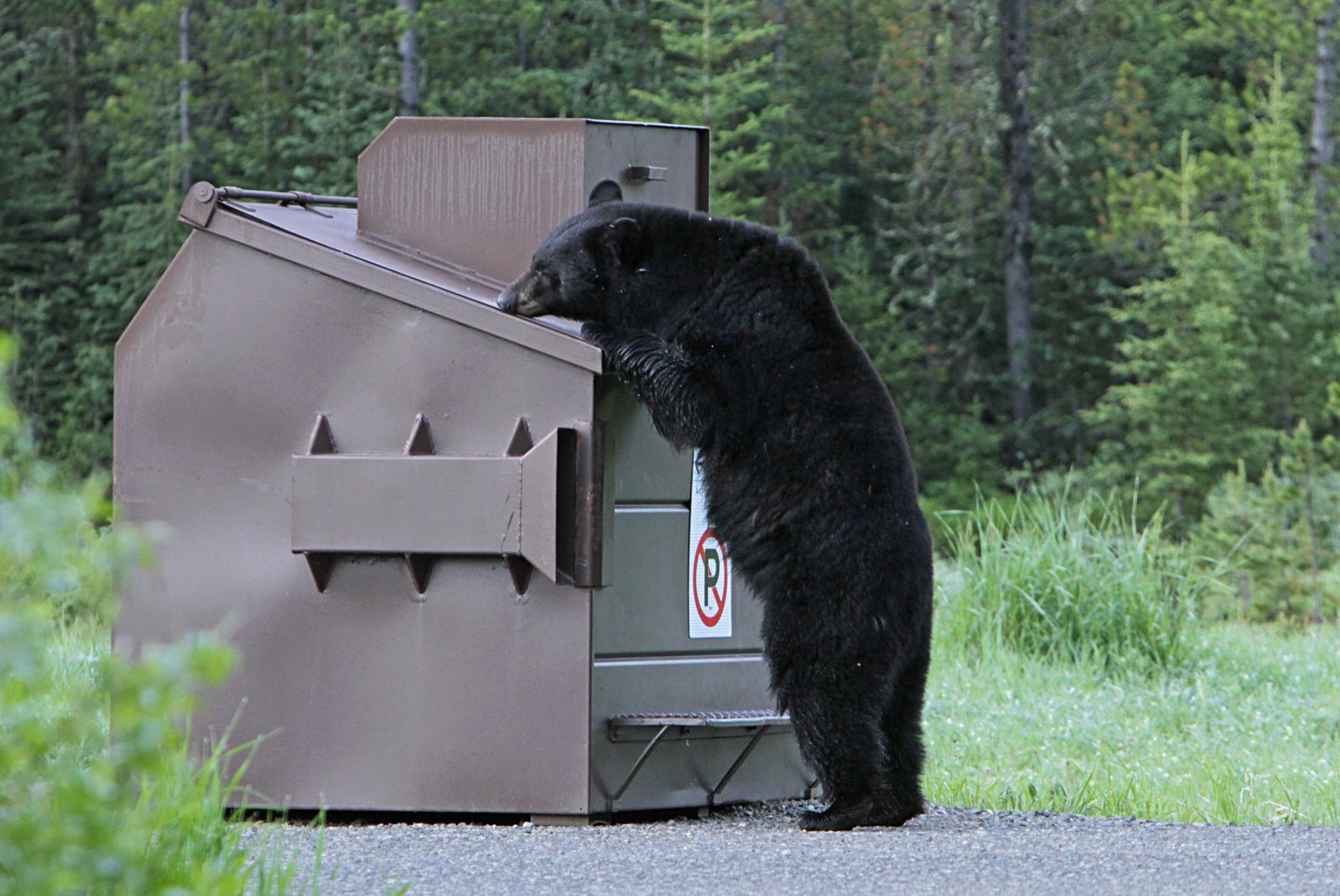 It doesn't take long for black bears to track down human foods, especially in a campground located on the outskirts of Anchorage. NPS
SHARE

Alaska wildlife officials recently killed four black bears that were causing problems at a campground on the outskirts of Anchorage. The bears had grown accustomed to raiding tents at Centennial Campground, which was abruptly turned into a homeless campground last week when the city closed one of the main shelters in town.

The bears were entering tents to access food, personal hygiene items, and other attractants, according to a statement from the Alaska Department of Fish and Game. Officials explained that they had no choice but to euthanize the sow and her two cubs along with the single adult on Tuesday. All four of the food-conditioned bears were deemed a threat to public safety.

“Bears entering tents or other structures pose a risk to human safety. A bear that is considered a public safety threat, or involved in an attack, ‘may be killed,” ADFG explained.

On June 30, the city closed the Sullivan Arena in downtown Anchorage, which had served as a shelter for hundreds of homeless people over the last two years. When the city suggested that these people be moved to Centennial Campground, the plan drew immediate criticism from local officials and government leaders.

“Had your administration provided notice to the public and consulted with the Northeast Community Council, you would have learned that there are numerous reasons why Centennial Park is an inappropriate location for locating a homeless campsite,” State Senator Bill Wielechowski wrote in a letter to Anchorage Mayor Dave Bronson.

Wielechowski cited fire dangers, overcrowding, and the breaking of city ordinances as major issues with the plan to move homeless residents to the campground, calling the place an “unsafe environment for both campers and nearby residents.”

One thing he failed to mention was bears.

Read Next: Thirteen Yards in One Second: Why You Can Never Outrun a Charging Bear

Most Anchorage residents are accustomed to bear conflicts, as they share the municipality with approximately 350 black bears and 65 brown bears, according to the Anchorage Bear Committee. There are certain places, though, that are known for heavy bear activity.

One of those spots is known locally as the “Big Woods”, and it lies between the expansive Chugach State Park and Joint Base Elmendorf-Richardson. Centennial campground is located right on the edge of this region, “which represents vast areas of bear habitat,” according to ADFG.

Within days of relocating people from Sullivan Arena to the campground, bears were observed meandering through the campsites and rummaging through people’s possessions. The city rushed to provide bear-proof canisters and educate the new residents on bear safety protocols, but it wasn’t enough to keep the curious bruins at bay.

“Centennial Campground staff are doing the best they can to manage the campground and minimize attractants, but there are still a lot of tents with food in them,” area biologist Dave Battle told the Anchorage Daily News. “Until that changes, more bears are going to come into the campground and get into tents.”

Park officials have been working on ways to mitigate the conflict, and are trying to get campground residents to remove all food items from their sites. But many are worried that it’s still not enough.

“Killing any particular bear is a very temporary solution,” Battle said. “There are always going to be more bears in that [campground] vicinity because of its location.”