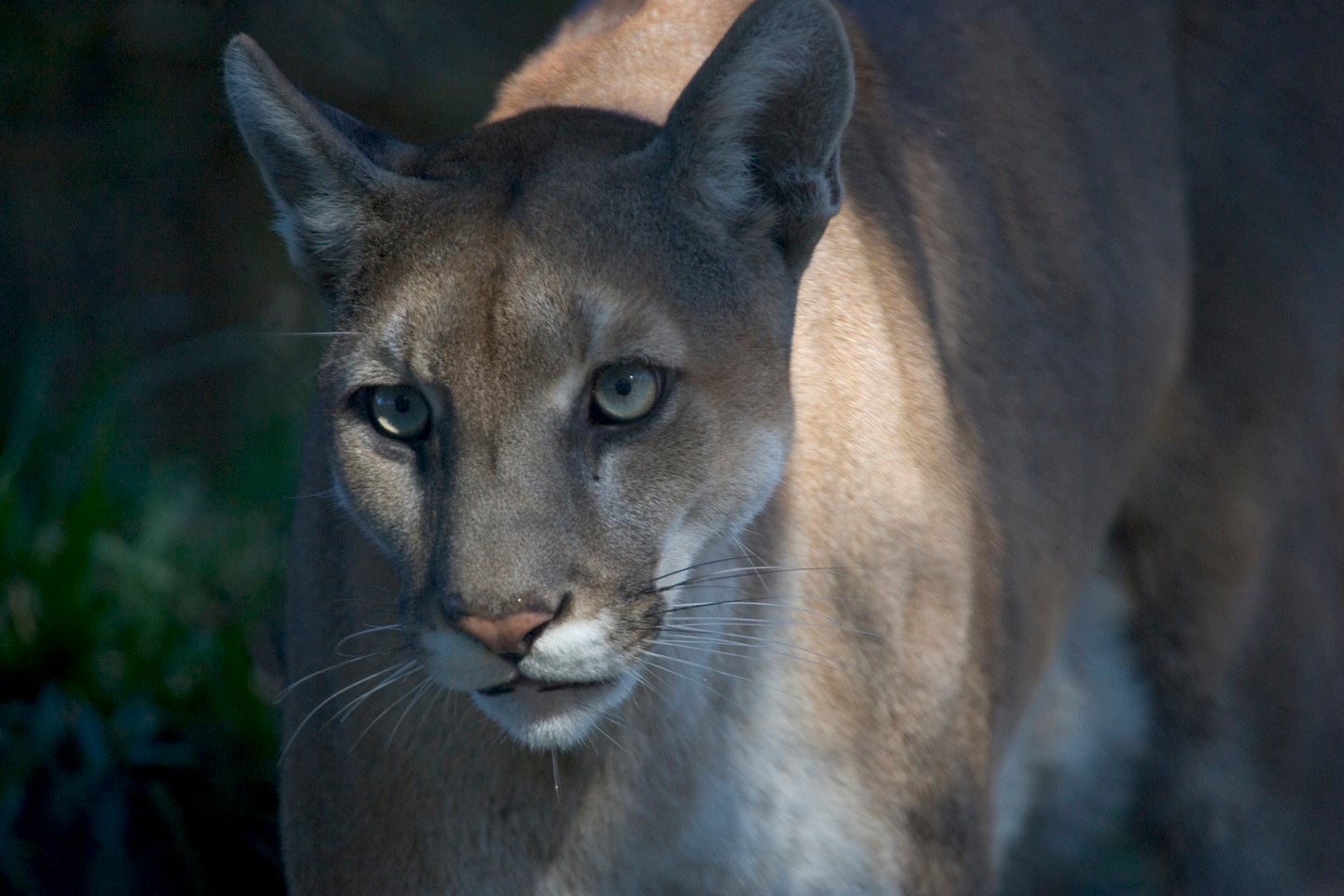 The number of deer killed by panthers was far higher than expected. Rodney Cammauf / NPS
SHARE

A new study conducted by the University of Georgia found that Florida panthers are now the number one cause of mortality for whitetail deer in Southwest Florida. The study focused on factors of survival for whitetails. The research, published in the Journal of Applied Ecology, revealed that panthers killed far more deer than previous studies showed.

Researchers captured and fitted 241 deer with GPS collars during the course of the study, which was funded by the Florida Fish and Wildlife Conservation Commission from 2015 to 2019. During that time, 96 of the collared deer were killed by Florida panthers.

In the 1990s, according to the university, bobcats and hunters were the top whitetail predators in the southwest part of the state, and few deer were killed by panthers. But the population of big cats has grown tenfold since then, and the UGA study shows that only seven deer were killed by bobcats and one deer was harvested by a hunter during the four years. This marks a dramatic shift in predation.

The Florida panther is listed as endangered by the U.S. Fish and Wildlife Service, and Florida is the only place in the eastern part of the country where you can find the animals. As of 2017, there were 200 Florida panthers in the wild, which was up significantly from somewhere between 20 to 30 in the 1990s. Around that time, panthers from Texas were brought to Florida to bring numbers back up—a strategy that has clearly worked.

This new study also showed that current shifts in the landscape could have a major impact on deer populations. With programs like the Comprehensive Everglades Restoration Plan underway, restoration of natural water flows will benefit many aspects of the Florida ecosystem, but more deep water will also lead to more issues for deer. The study found that female deer survival drops in areas with deep water. This, paired with the increase in deaths from panthers, means that hunters could find they’re getting the short end of the stick.

“They have restricted hunter harvest quite a bit for the benefit of the deer population and to make sure there’s plenty of prey for panthers. But it’s a balancing act,” said Chandler. “They don’t want to shut down hunting opportunities, but they don’t want harvest to be so high that it suppresses the prey population and keeps the panthers from recovering.”

Chandler went on to say that more work from researchers will need to be done to figure out if deer populations can be properly managed to benefit both the panthers and people.