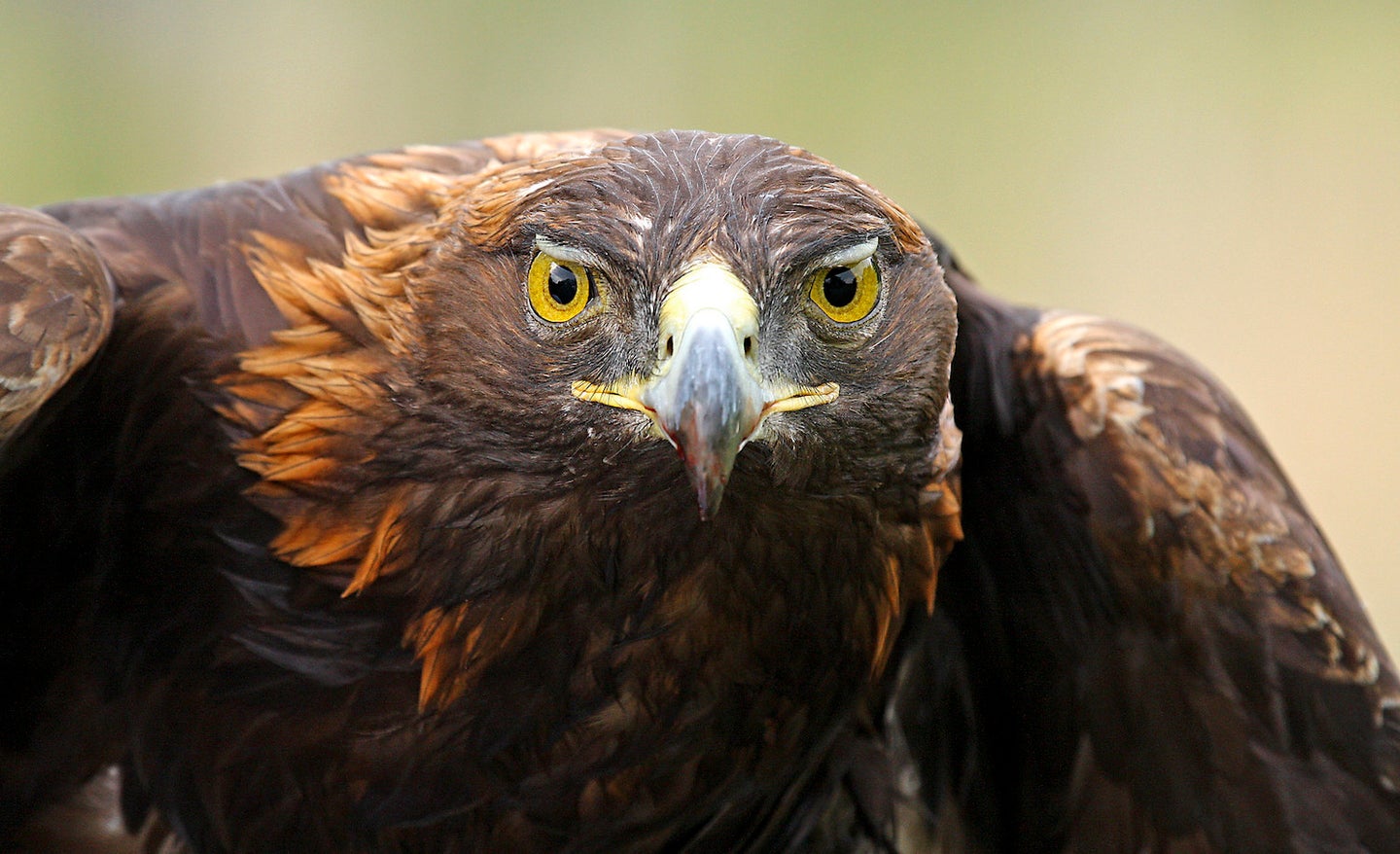 The men admitted to the crime when approached by law enforcement. Vic Schendel / USFWS
SHARE

Two men from Idaho’s Treasure Valley were put on probation and fined thousands of dollars after they pleaded guilty to killing an eagle and several hawks, which are both federally protected under the Migratory Bird Treaty Act. Under the terms of their probation, they are banned from hunting and possessing firearms for a period two years.

Wyatt G. Noe, of Eagle, and Colten R. Ferdinand, of Boise, both pleaded guilty on March 24 to killing a golden eagle and multiple red-tailed hawks on Morley Nelson Snake River Birds of Prey National Conservation Area land, according to a U.S. Department of Justice news release. Idaho Fish and Game, U.S. Fish and Wildlife Service, and the Bureau of Land Management investigated raptor deaths last year after learning of multiple dead raptors in the area. All of these birds showed evidence of being shot.

“These defendants knowingly shot and killed migratory birds and a golden eagle, which are protected under state and federal laws,” said Edward Grace, U.S. Fish and Wildlife Service Assistant Director of the Office of Law Enforcement. “We thank the U.S. Department of Justice, the Idaho Fish and Game Department, and the U.S. Bureau of Land Management for their work on this investigation.”

Law enforcement officers spotted Ferdinand and Noe on April 10, 2021, alongside a road shining bright flashlights and shooting. Both men admitted to shooting at the birds when approached by the officers. At that time, a dead golden eagle and five dead red-tailed hawks were found nearby.

The Migratory Bird Treaty Act prohibits killing, capturing, trading, selling, or transporting protected migratory bird species without prior authorization from the U.S. Fish and Wildlife Service, which is part of the Department of Interior.

By taking the golden eagle, the two men also violated the Bald and Golden Eagle Protection Act, which was put in place in 1940. It prohibits taking any bald or golden eagles and defines “take” as  “pursue, shoot, shoot at, poison, wound, kill, capture, trap, collect, molest or disturb.”

As part of their sentencing, the court ordered Ferdinand to forfeit a rifle, ammunition, and two bright flashlights that were used in the crime. Noe also forfeited a rifle, a pistol, and ammunition. Both men paid fines in addition to their probationary sentence. Ferdinand paid $3,800 and Noe paid $3,000 to the Idaho Department of Fish and Game.

“We take our mission to support fish and game laws very seriously, as do our partners in federal, state, and local law enforcement and land management,” U.S. Attorney Rafael M. Gonzalez, Jr. said. “The slaughter of migratory birds will not be tolerated.”