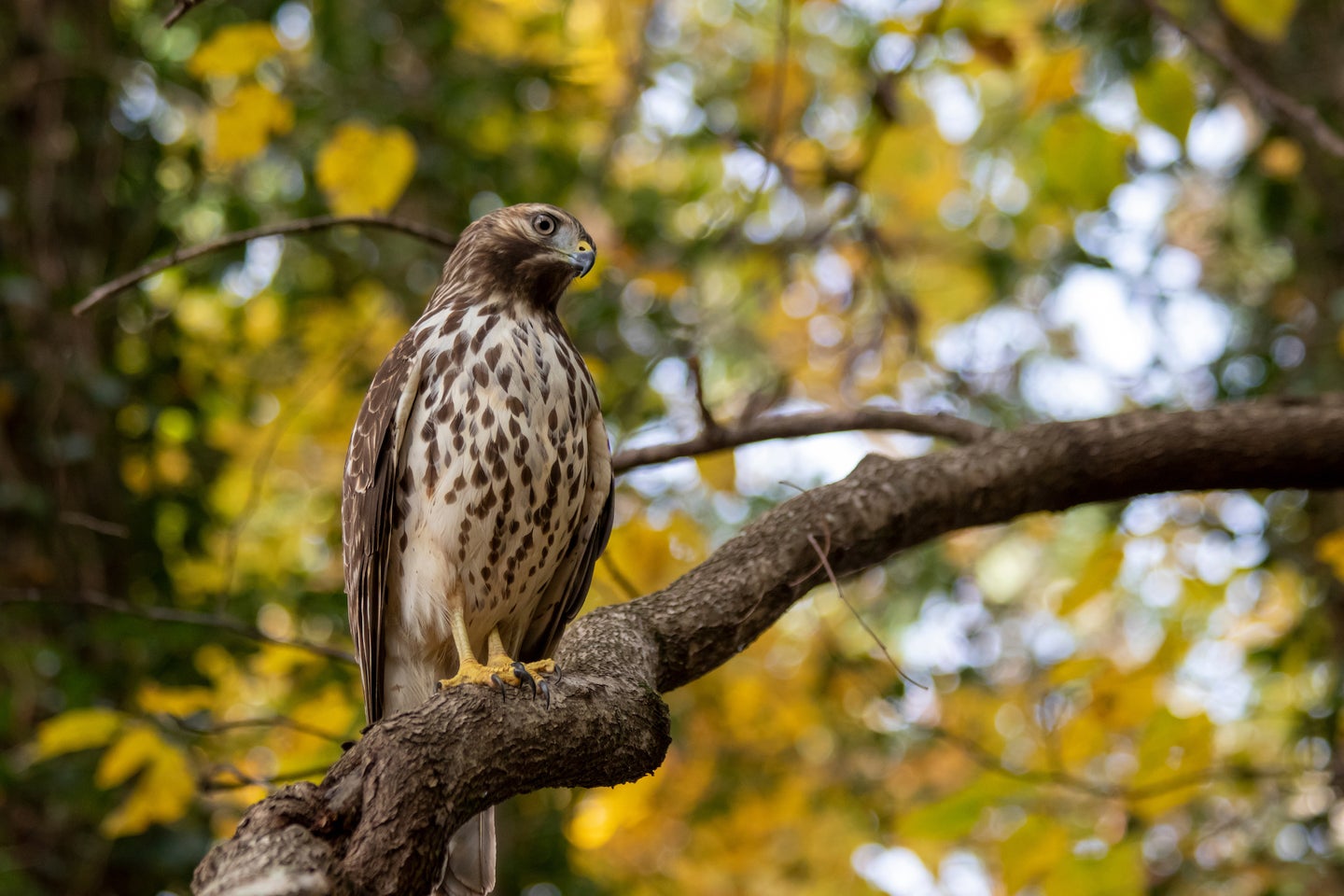 Cooper's hawks are protected at both the state and federal level. Mark Castiglia / Adobe Stock
SHARE

A 65-year-old man in Macomb Township, Michigan, is paying the price for killing three young Cooper’s hawks earlier this year. According to the Michigan Department of Natural Resources, Arthur Anderson shot the hawks in June to spite his utility company. Apparently, when the utility company told the man that they couldn’t act on his request to remove trees from his property because some hawks had built a nest there, Anderson shot the protected birds.

“In June, Anderson hired a utility company to remove trees on his property,” reads a press release from the Michigan DNR. “When the utility company refused to disturb the trees due to the birds’ habitat, Anderson retrieved a shotgun from his house and shot the nest at least five times; three dead hawks then fell to the ground.”

The DNR received an anonymous tip about Arthur’s actions soon afterwards, and conservation officers went out to Anderson’s home to interview him and collect evidence. The DNR reports that Anderson lied to officers at first and claimed that he was shooting at some nuisance squirrels in the trees. He eventually told them the truth, however, and confessed that he shot the hawks because he was mad at the utility company.

Read Next: South Dakota Man Fined $13,300 for Poaching 14 Deer Because They Were Eating His Pine Trees

Anderson pleaded no contest to the poaching charges in district court on Dec. 9, and he now owes the state $4,500 in reimbursement costs ($1,500 per bird) along with $475 in additional fines. Anderson also faces six months’ probation. The shotgun he used to shoot the hawks was confiscated by the DNR.

“The Michigan Department of Natural Resources greatly appreciates the court system’s support in this case,” DNR’s Law Enforcement Chief Dave Shaw said in the press release. “All birds of prey are protected at the state and federal level and are an important and enjoyable part of Michigan’s natural environment.”

Cooper’s hawks are federally protected under the U.S. Migratory Bird Act, and it is illegal to shoot them in all 50 states. They were listed as a species of special concern in Michigan until recently, and their total population in the state is estimated at 20,000 birds, according to Michigan DNR. Often confused with sharp-shinned hawks, these raptors are known as “bird hawks” because they prey on other, smaller bird species. They are frequently seen in suburbs and backyards, where they lurk in the trees and target songbirds coming to bird feeders.