Montana Fish, Wildlife, and Parks Auctions $311,740 Worth of Horns, Antlers, and Trophy Mounts for Conservation

A bull elk's rack sold for $12,000 in one of Montana's most lucrative auctions for conservation in state history 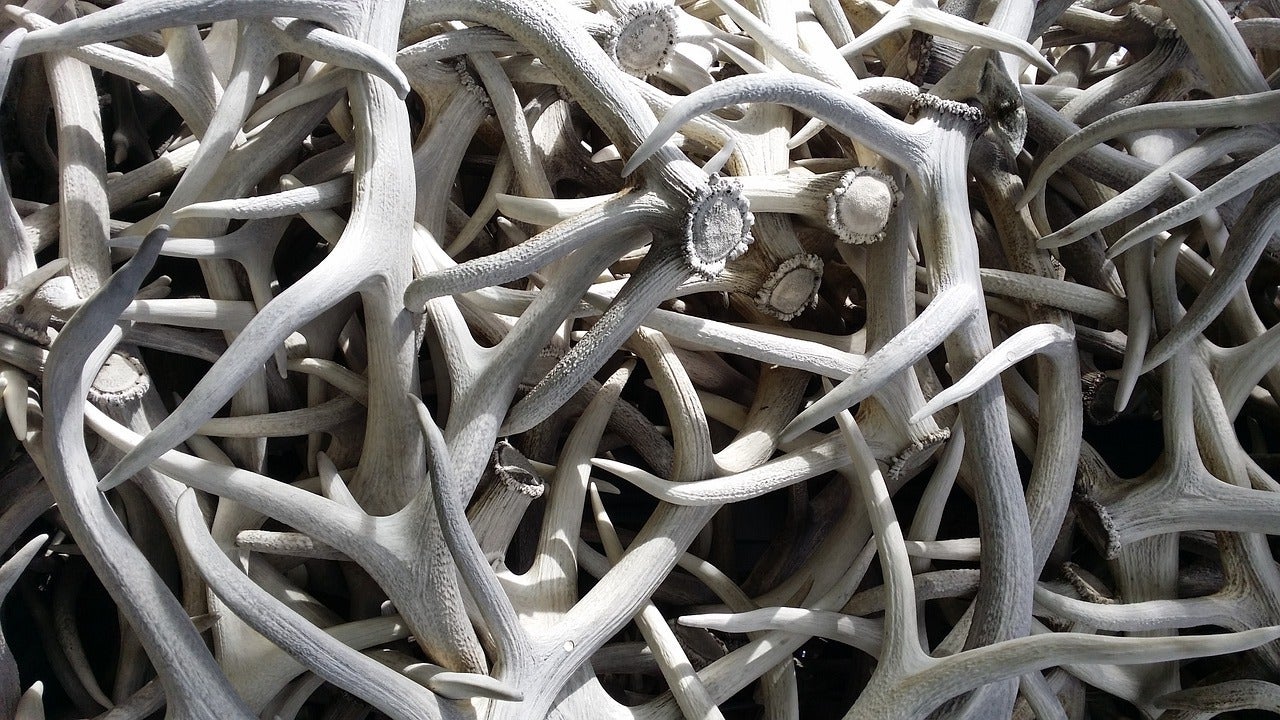 More than $260,000 was collected for Montana wildlife at a state auction of sheds, confiscated antlers and hides. Pixabay
SHARE

An auction held in Billings, Montana Sept. 25, brought in $311,740 for confiscated and picked-up antlers, horns, trophy mounts, and hides collected by Montana Fish, Wildlife & Parks (FWP) staff over the last four years, according to the Montana Standard.

That’s money raised was three times as much as these auctions usually produce for the state.

“We had way more turnout than expected,” said auctioneer Cash Seal with the National Auction company, which handled the sales. “We registered over 400 bidders and well over 1,000 people came. I was not expecting that kind of turnout.”

Seal said it was amazing to have that number of interested people for the auction, and the amount of money raised in bidding. The auction netted more than $260,000 after commissions and expenses.

The Montana Standard reported a big bull elk’s antlers sold for $12,000. The elk had a Boone and Crockett rack score of 390 points. It was confiscated after a poaching bust.

Montana law requires FWP to sell seized items at public auction, including birds, animals, fish, heads, hides, teeth and other parts of all animals other than grizzly bear. When a game animal carcass is confiscated FWP donates the meat to charity, removing the antlers for auction. When enough inventory is collected, FWP holds an auction.

“The money raised in the auction goes right back into the critical conservation work we do across the state,” Worsech said.

Such an unusually large number of items for auction lured many bidders and curious onlookers.

“It was an attraction for people to come and see,” Seal said.