Looking at data from 2021, the report found that in comparison to other Western states, New Mexico allocates significantly more elk tags to nonresident hunters 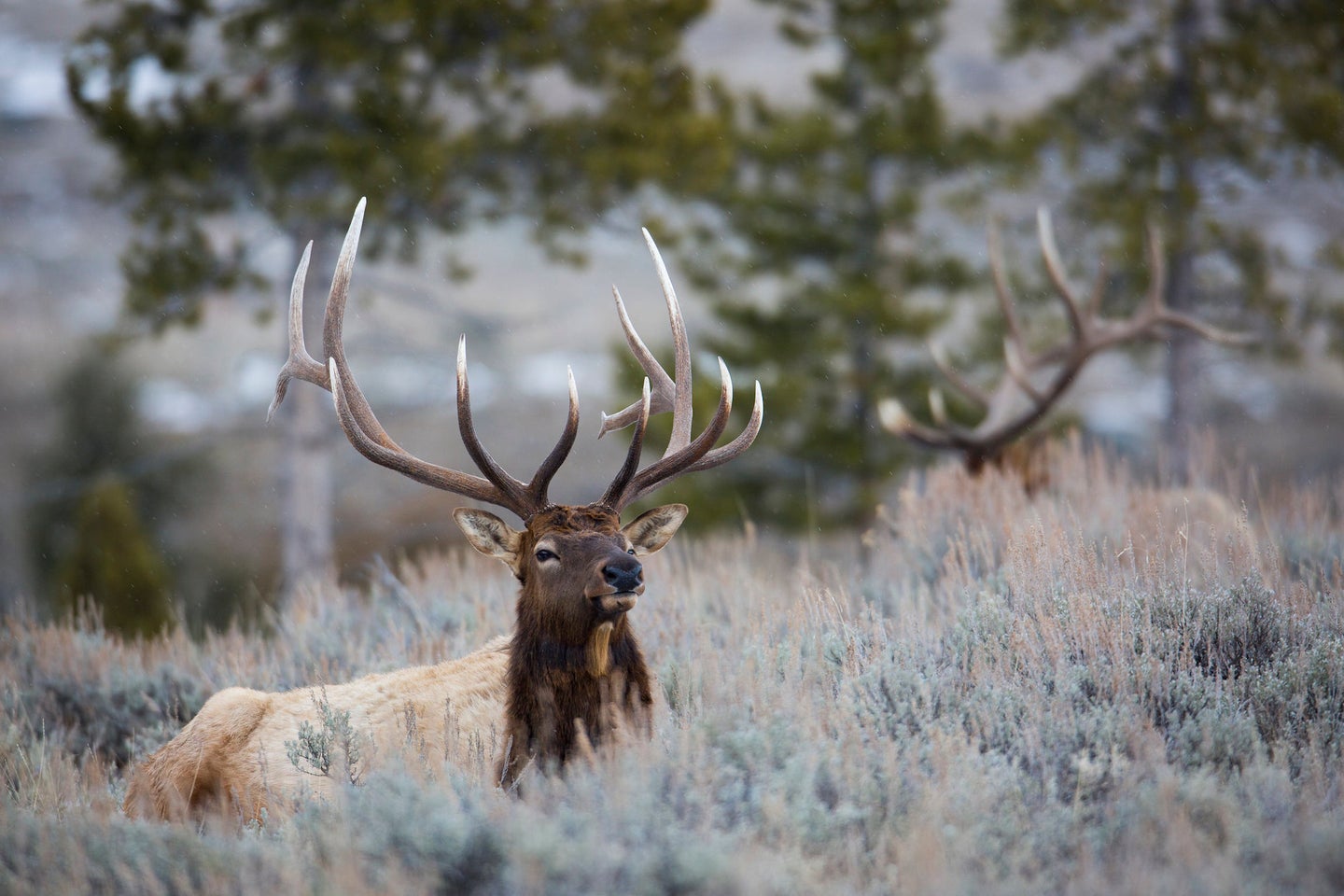 When it comes to drawing an elk tag in New Mexico, resident hunters there seem to be getting the short end of the stick. That’s according to a new report issued on Oct. 5, which found that New Mexico Game and Fish’s current license allocation system turns over a significant share of the state’s elk licenses to nonresidents and landowners, making it harder for working class New Mexicans to get a tag.

“New Mexico elk hunters who rely on drawing a license in the public draw to hunt on public lands have sensed for years that the system’s rigged against them,” the report reads. “They were right.”

The report, titled Take Back Your Elk, was prepared by the New Mexico Wildlife Federation and the New Mexico Chapter of Backcountry Hunters and Anglers. Both groups have long argued that the state’s license allocation system needs to be reformed, but they haven’t had the numbers to back it up. So, last year, the NMWF and NMCBHA filed a request with the state fish and game agency to provide detailed records showing how the state’s elk tags are allocated.

Records from 2021 show that of the 36,162 elk licenses issued in New Mexico, 12,757—or roughly 35 percent of them—went to nonresident hunters. As the report points out, this percentage looks even more skewed when compared to other Western states. In neighboring Arizona, for example, nonresident hunters are restricted to drawing no more than 10 percent of the licenses set aside for elk and other big game species. Noting that NMGF is required by statute to offer at least 84 percent of all available licenses to New Mexicans through the public draw, the report said that due to the current system, residents only purchased 74 percent of the elk licenses issued from 2017 to 2019.

According to the report, 1,388 (or roughly 89 percent) of the 1,553 elk tags that NMGF allocated through its “outfitter set-aside” program went to nonresidents in 2021. Plus, the department issued 13,803 elk licenses through the Elk Private Land Use System, and 75 percent of those tags ended up in the hands of nonresidents. EPLUS allows the state game commission to give elk permit authorizations to private landowners, who can then resell their authorizations to the highest bidder. More often than not, the data show, those bidders are from another state.

Read Next: “Bulls for Billionaires.” Are Montana’s 454 Permits a Step Toward Privatizing the State’s Elk Herd?

Interestingly, while most EPLUS authorizations only allow hunting on private ranches, about 20 percent of those were for “unit-wide” licenses that were valid on all public lands in 2021. The report’s authors contend that this system disenfranchises working class New Mexicans who are limited to hunting public land, while allowing many out-of-staters to circumvent the public draw system.

“Other states in the West fight to preserve hunting opportunities for their own residents,” NMWF executive director Jesse Deubel said in a press release promoting the report. “But our report shows New Mexico does everything it can to help the wealthiest hunters cut to the front of the line. They get to hunt elk that belong to New Mexico citizens every year while many resident hunters can’t draw elk licenses.”

As the report points out, the state legislature’s Legislative Finance Committee came to a similar conclusion back in 2020. After evaluating NMGF’s operations, the committee concluded that the agency should consider amending the Elk Private Land Use System “to be more in line with neighboring states.”

The LFC’s conclusion prompted Sen. Martin Heinrich (D-N.M.) to call on the state game commission to reform the current system later that year. According to the report, however, the commission has not done anything to address these concerns thus far.