The 12th Annual Conservation in the West Poll reveals that most voters living in the Mountain West support policies that will protect, expand, and conserve public lands 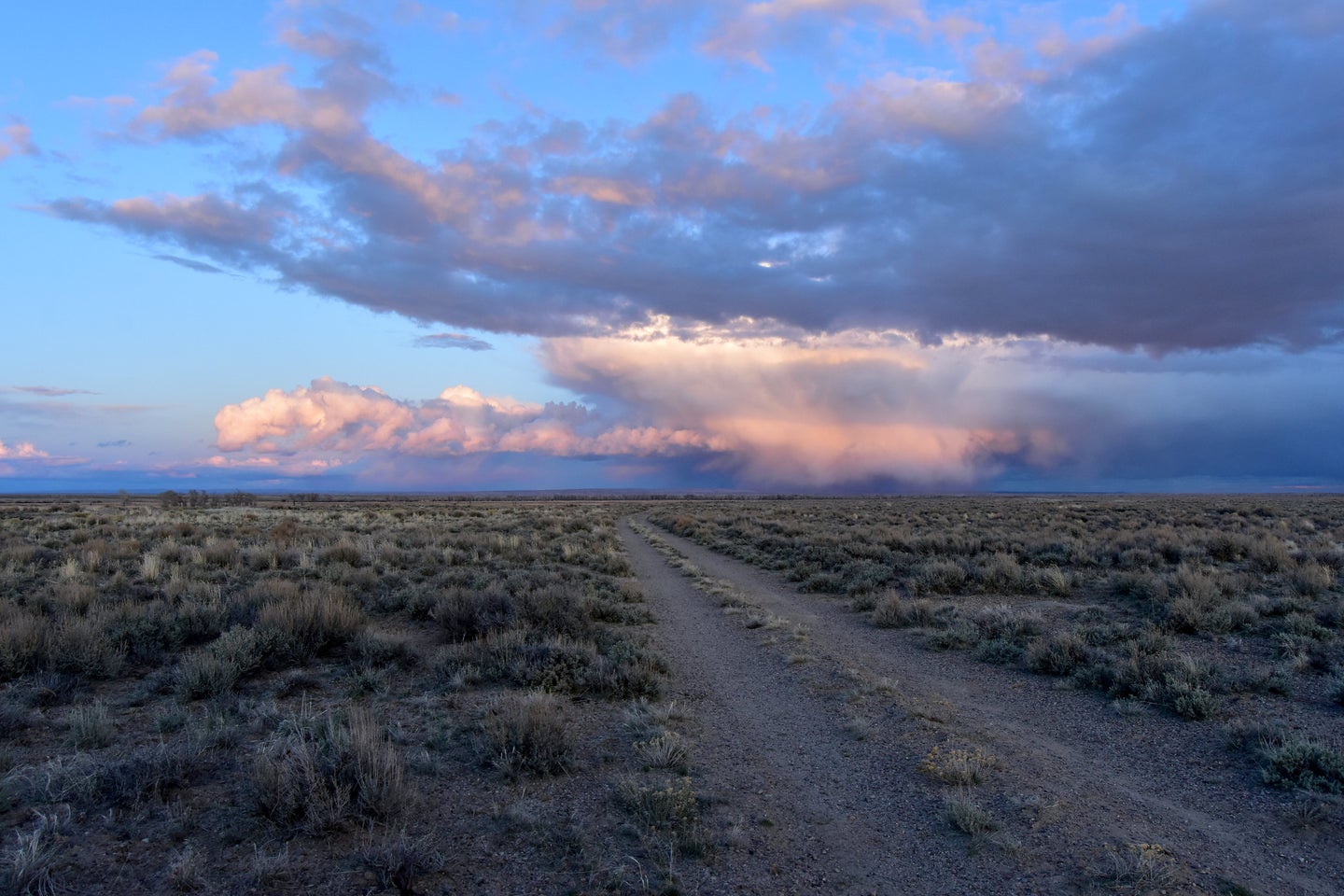 A recent survey shows that the vast majority of Westerners support pro-conservation policies and care deeply about the public lands that they recreate on. USFWS
SHARE

The results of Colorado College’s 12th Annual Conservation in the West Poll are in. And guess what, folks? It turns out people who live in the West care deeply about their public lands. This shouldn’t be too surprising, since roughly 92 percent of all the federally owned land in the United States is found in 12 Western states (although much of that can be found in Alaska), and a fair number of people have relocated to the West over the years for that very reason. But according to the recent poll, which surveyed the views of voters in eight of those states, more people in the Mountain West are supporting pro-conservation policies than ever before.

The Conservation in the West Poll, conducted this January and released on Feb. 17, surveyed at least 3,400 registered voters in Arizona, Colorado, Idaho, Montana, Nevada, New Mexico, Utah, and Wyoming. And the vast majority of Westerners who responded to the poll said they support policies that would improve public access, expand outdoor recreation opportunities, and protect public lands. Most of these voters also responded that they are concerned about the future of the nation’s land, water, air, and wildlife.

“We are seeing a perfect storm of threats that are driving higher levels of concern than ever before for the state of our lands and water in the Mountain West,” says Katrina Miller-Stevens, director of the State of the Rockies Project and an associate professor at Colorado College. “Not surprisingly, most voters are aligning behind policies that would help mitigate threats by conserving and protecting more outdoor spaces.”

Here’s a quick look at some of the poll’s major public-land takeaways, by the numbers:

Visit the State of the Rockies website for a more in-depth look at the full survey, along with individual state surveys.