This buck is willing to bob for corn kernels 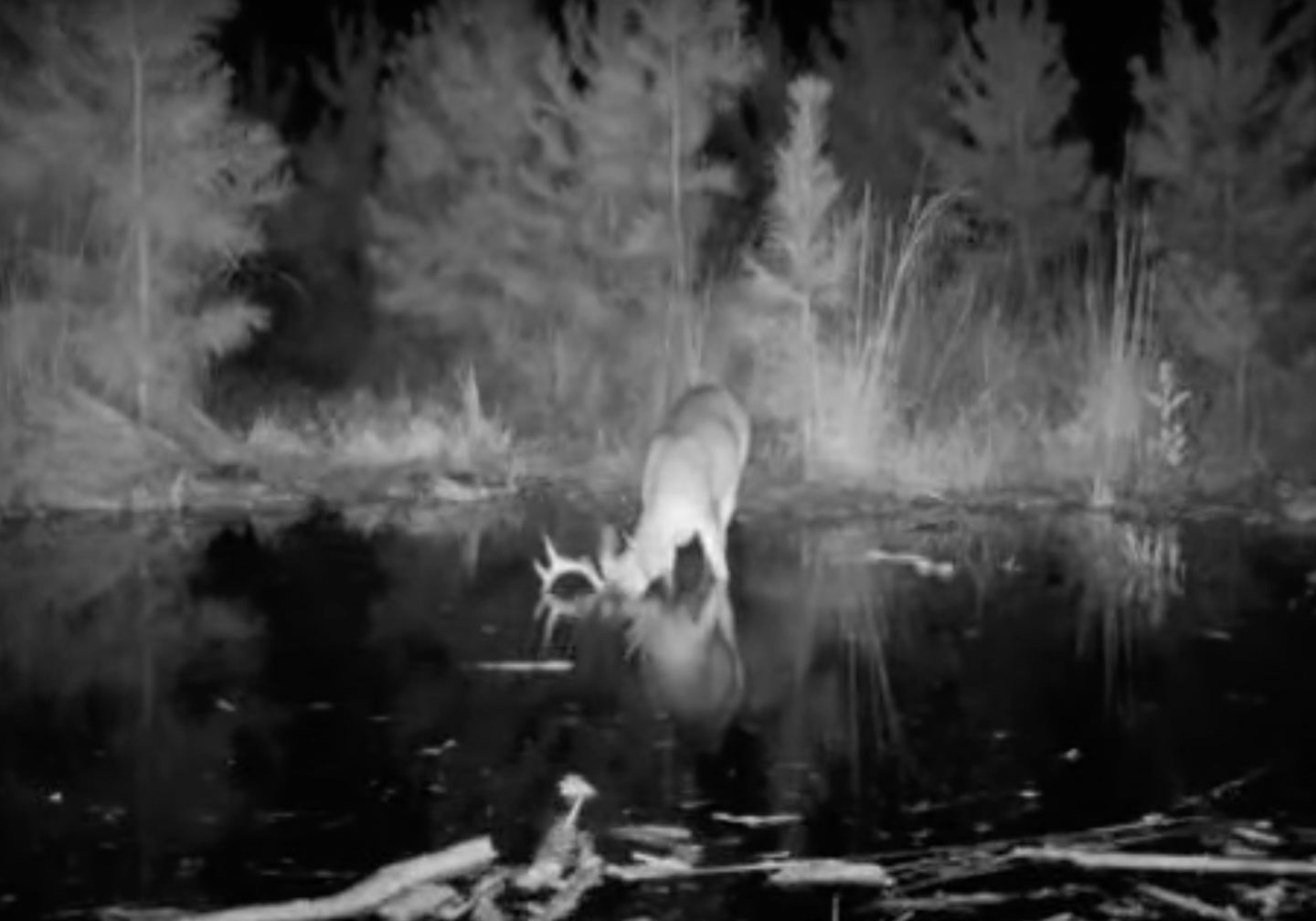 The southeastern U.S. has seen insane rainfall this year, causing water to pool in low spots all over the woods. This could spell disaster for food plots and other managed pieces of whitetail ground. But luckily, some deer are willing to brave the elements to find their food. Or, at least, this buck is.

Jeffrey Autrey, an electrician from Collins, GA, sent this awesome video to the Georgia Outdoor News, which published the story behind the clip on Thursday, Sept. 8. Autrey supposedly spread five gallons of corn across some lowland habitat on a new lease near the Altamaha River. He then strapped a trail camera on a nearby tree to overlook the scene, hoping to catch sight of some potential shooter bucks for the fall. His efforts would have drowned in the driving rains if it weren’t for this buck that was willing to submerge his head to get the corn.

When Autrey watched the footage, he couldn’t believe the spectacle he witnessed. This type of behavior is unheard of in the area, he says.

The head deer biologist for the Georgia Wildlife Resources Division wasn’t as surprised by this deer’s willingness to go pedicles-deep.

“Deer have a good enough sense of smell to detect food that’s been flooded, and they will eat a variety of aquatic vegetation,” Charlie Killmaster told GON. “While this probably isn’t common behavior for us to observe, except for areas with a ton of wetlands like the Everglades, I have seen videos of deer ‘submarine eating’ in the past.”

Autrey plans to hunt this deer throughout the fall, noting that he might be nontypical and seems like a pretty good buck.