Spring Turkey Limit May Drop to One Bird in Ohio 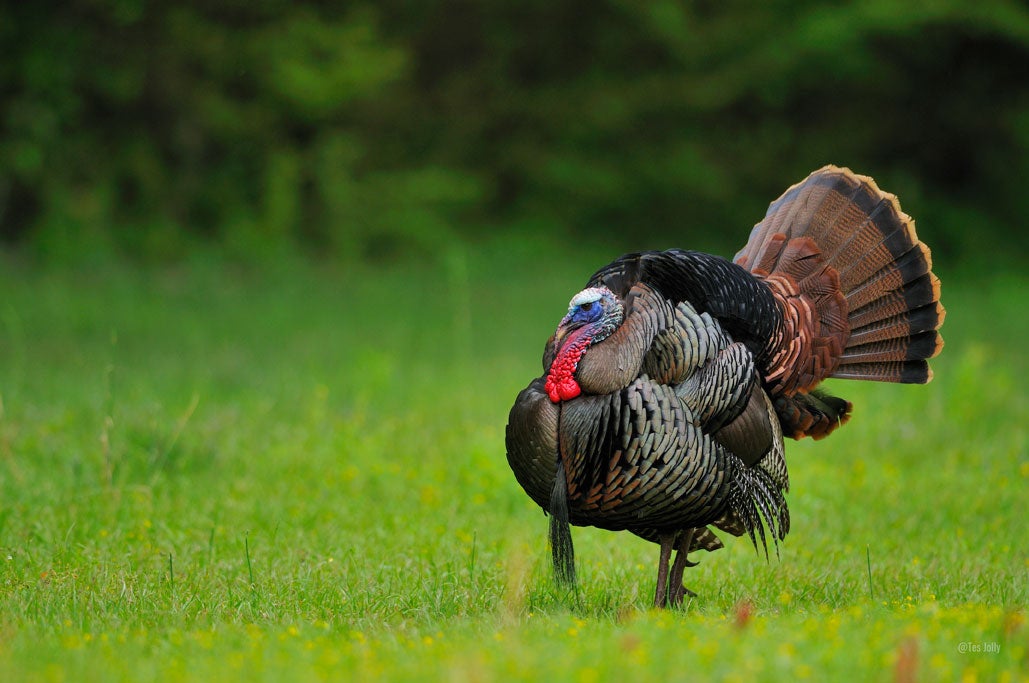 Declining wild turkey populations over the last few years have forced Ohio officials to propose reducing the state limit for the 2022 spring turkey season to one bearded bird. This is down from the current limit of two turkeys, according to the state DNR.

The turkey limit reduction proposal was made by DNR wildlife officials to the Ohio Wildlife Council on August 4. If the OWC approves the change, all hunters will be limited to one tom turkey for the spring 2022 season, this includes those participants in the Ohio youth spring turkey hunt.

No changes to 2022 hunting dates, zones, hours, or methods of hunting were proposed. The 2021 Ohio fall turkey hunting season (Oct. 9 to Nov. 28) would also remain unchanged.

Ohio turkey numbers have fallen due to several years of poor nesting success, according to the DNR. State biologists, however, did see an uptick in poults during the 2021 summer. The DNR reports that full information on state turkey populations will not be available until September. Until then, the current season limit reduction to one spring gobbler for the 2022 season is in effect.

Read Next: Why Roosting Turkeys Is a Total Waste of Time

The Ohio Wildlife Council is an eight-member board that approves all Division of Wildlife proposed rules and regulations. Council meetings are open to the public. According to the DNR, Ohio reintroduced turkeys in the 1950s. The first modern season in 1966 covered nine counties and 12 birds were taken. Turkey harvest exceeded 1,000 birds for the first time in 1984. Statewide spring gobbler hunting began in 2000, and the two-bird spring limit has been in effect since 1993.