Fishing Closures, Wildfire Prevention, and “Rattlesnakes Everywhere”: Drought is Taking a Toll on Wildlife and Outdoor Recreation in the West

From fishing closures on famed Montana trout rivers to delivering water by helicopter to bighorn sheep, the drought is causing problems for habitat and wildlife 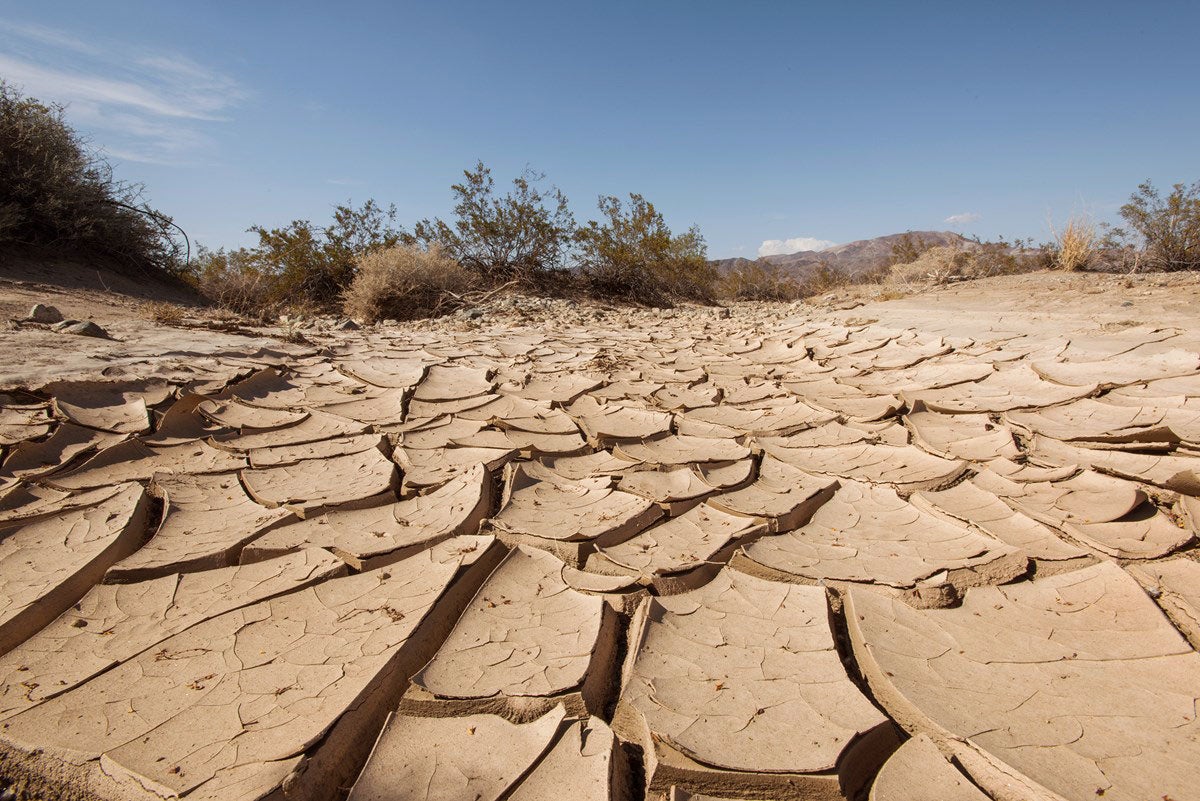 The drought is causing problems for wildlife and habitat in the West. National Park Service
SHARE

While other parts of America are drenched in rain and watching the tropics for hurricanes, the western half of the country suffered from record heat and a brutal drought. Although the biggest toll is on human life and suffering, plenty of wildlife and habitat are at risk from prolonged drought. Here’s a look at some hotspots.

The California Department of Fish and Wildlife (CDFW) has undertaken the largest wildfire protection and resiliency effort in its history, working to safeguard nearly all of its wildlife areas, ecological reserves and the surrounding communities from wildfire ahead of peak wildfire season this summer and fall.

Restrictions include what are commonly known as “hoot owl” closures, which means fishing is closed from 2 p.m. to midnight. But there are full fishing closures on some waters. The closures and restrictions are in effect until conditions improve.

Rivers include portions of the Beaverhead, Smith, Shields, Big Hole, Jeffersonm and Sun.

Idaho sockeye salmon will be trapped, trucked due to hot water.

Sockeye salmon at risk from high water temperatures will be captured to save as many fish headed for Idaho as possible.

Idaho Department of Fish and Game is trapping salmon on the Snake River, trucking them to hatcheries to be artificially spawned or to Redfish Lake in central Idaho for release.

Water temperatures in the Snake and Salmon rivers have been as high as 76 degrees, which can be lethal for salmon.

The Nevada Department of Wildlife is replenishing desert bighorn sheep’s only source of water. Without the emergency intervention, animal populations will decline and ecosystem viability is threatened.

“We’ve had drought conditions before,” said Game Biologist Pat Cummings. But not anywhere near approaching this magnitude, this scale of severity.”

During intense drought, vegetation dries up. Finding no moisture in the vegetation forces sheep to rely more on artificial water sources.

More than 1,000 counties are granted emergency haying and grazing on CRP acres.

The USDA has authorized emergency haying and grazing on Conservation Reserve Program (CRP) acreages. Most emergency counties are in the plains states and the West, from Texas to the Dakotas, to California and Oregon. This is done to improve CRP cover and provide emergency relief to livestock producers due to drought.

Rattlesnakes and other wildlife are moving into California suburbs.

Snakes, bears, and other animals seeking refuge from the drying landscape are moving into urban environments.

“I am busier than I have ever been,” he continues. “Complaints are coming in from all over the state. Rattlesnakes are becoming more common in the places where we live, work and play.”

Ramirez has had to remove more than 60 snakes at a time. “I always remind parents to be a good scout before your kids go out to play,” he says.