Fish Poachers in Wales Busted After 20 Years of Illegal Harvest

Somehow, the ringleader got away with paying a one-pound fine 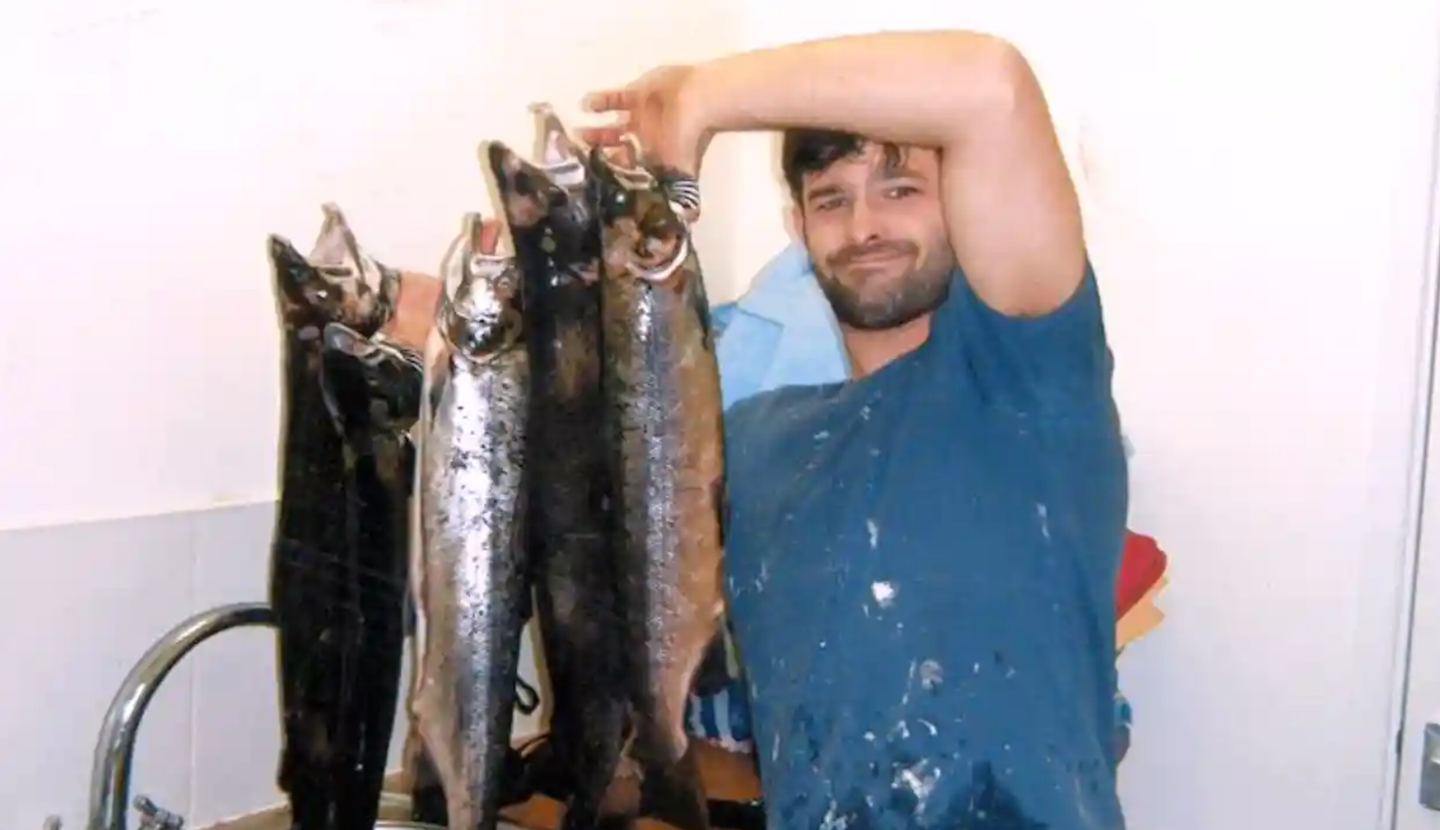 A decades-long fish poaching ring may be over, but the main ringleader sidestepped paying a hefty fine. Emlyn Rees was recently convicted of illegally capturing 989 sea trout and 302 salmon over a seven-year period and was initially fined £61,791.50, which is equal to roughly the same amount in US dollars. The fine accounts for the value of the fish, along with an additional £1,600. However, because the court couldn’t locate any actual assets, Rees only had to pay £1, according to The Guardian.

“I imagine members of the public will question that,” said Judge PH Thomas QC of the Swansea Crown Court, who noted that there was no prison sentence for the case. “It is certainly not a case of the court giving him a free pass. It is recognition that the court has not been able to identify any assets.”

During the trial, Thomas told Rees, “You have been a persistent poacher of salmon and sea trout over many many years. You had significant impacts on fish stocks in the river. Unfortunately, I have no power to imprison and can impose nothing more than a fine. However, I take this very seriously.”

Rees was initially arrested back in May 2020 when Natural Resources Wales discovered a net strung across the river with seven sea trout illegally captured; however, once they began their investigation, in collaboration with Dyfed-Powys Police, investigators discovered a fish poaching operation that spanned 20 years. They arrested a gang of eight fishermen led by Rees, who had three previous illegal fishing convictions.

While Rees initially fled by jumping into the river, investigators caught up with him and eventually found a detailed log book or “poaching diary” at Rees’s house that provided dates, photographs of the fishing gang with their catches, and fish records dating back 20 years, according to the Daily Mail. They also seized nets, sacks, ropes and two freezers full of fish.

The impact of Rees’s poaching operation are glaring. According to reports, salmon stocks in the River Teifi dropped from 4,342 to 1,197 since 2005, and officials estimate that the one poaching operation led to a loss of 686,534 salmon eggs and 2,285,164 sea trout eggs, according to the Western Telegram.

“The impact of this illegal fishing operation on the Teifi, other watercourses, and coastal waters cannot be underestimated,” said Gavin Bown, NRW’s Head of Place for Mid Wales. “These defendants have caused terrible damage to the stocks of salmon and sea trout and have seriously hindered the future prospects for the stocks of these iconic species. Their actions negate the outcomes and benefits that would otherwise arise from investment by responsible river users and from public funds.”

Yet, despite having a separate trial and being identified as the mastermind behind the ring, Rees essentially stepped away from it all with a slap on the wrist and the confiscation of his fishing equipment. However, should Rees gain any assets, he was told the court would require him to pay his fine.