Poacher Is Hit With a Hefty Fine After Illegally Killing a 232-Inch Buck. But Is It High Enough? 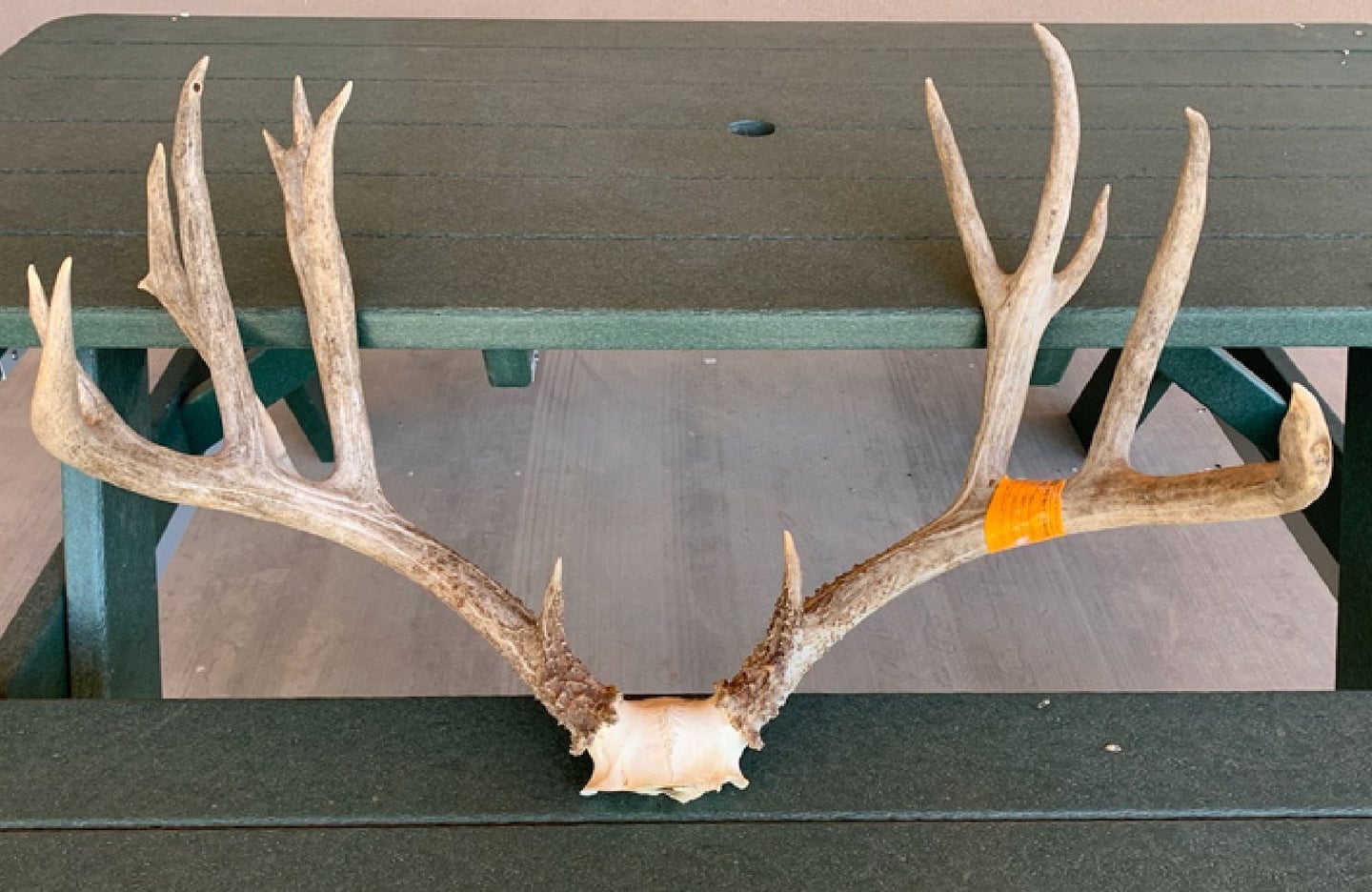 It took the New Mexico Department of Game and Fish four months and $54,000 to catch a poacher who shot and beheaded a 232 7/8-inch mule deer buck near the town of Lindrith in December 2015. It then took the legal system another six-plus years to set and confirm his punishment, which included a hefty fine totaling $74,000.

Cody W. Davis appealed the restitution fine he was ordered to pay by Sandoval County Judge James A. Noel on June 23, 2020. The New Mexico Supreme Court upheld the appeals court’s judgement on Sept. 15, 2022, finalizing the figure.

Davis, of Arnegard, North Dakota, wasn’t caught in the act of poaching the deer or removing the head. Instead, he was caught when he returned to the head, which he purposefully hid after he killed the buck. NMGFD set up surveillance around the area where the head was found and watched closely for four months until Arnegard was spotted loading it into his truck. He then led investigators to the Rio Grande, where they watched him toss the head into the river.

Authorities spent two weeks trying to retrieve the head. Once they did, they cooperated with the North Dakota Department of Fish and Game and the U.S. Fish and Wildlife Service to acquire and serve a search warrant for Davis’ residence. During the search, he confessed to the poaching.

“Davis, originally from Lindrith, N.M., has an extensive history of game law violations in New Mexico dating back to 2000,” reads a July 8, 2020 press release from NMDGF.

The $74,000 in civil restitution was comprised of a $20,000 fee for killing a mule deer out of season and wasting game. Another $54,000 was tacked on to offset the costs of the investigation to NMDGF. He was also required to donate $3,000 to NMDGF’s Operation Game Thief, the poaching hotline that was used to catch him, as a part of his criminal conviction.

Punishment for poachers is a topic that often stirs up controversy. Plenty of law-abiding hunters believe that all poachers belong behind bars, and depending on state laws, many do. Jail time was on the table for Davis in this case, but the sentence was deferred when he completed 90 days of unsupervised probation.

Some states like Michigan increase the fine based on the score of the antlers to dissuade poachers from targeting trophy animals. Such a rule would have been relevant for this case, considering the sheer size of the rack on the poached buck. An almost-233-inch score would have put that deer in the Safari Club International record books for New Mexico. Rio Arriba County, where Lindrith is located, is home to nine of the Boone & Crockett’s top 10 typical mule deer, and six of the top 10 nontypicals.

With that said, it’s hard to believe that a poacher would just stumble across a mule deer buck of that size. Perhaps he was a seasoned professional, a theory his 15-year rap sheet would support. Some might argue the deer was an escapee from a high-fence private enclosure. Or maybe Rio Arriba County just has 230-class muley bucks strolling around in plain sight. Regardless, officials seem happy the case reached a conclusion.

“It was a long investigation, involving many conservation officers, Department biologists and staff from every part of the agency,” NMDGF Conservation Officer Ben Otero said in the July 8 press release. “It also would not have been possible without support from the U.S. Fish and Wildlife Service, Colorado Parks and Wildlife and North Dakota Game and Fish Department.”