Florida-strain largemouth fingerlings will soon be stocked in Lake Ouachita 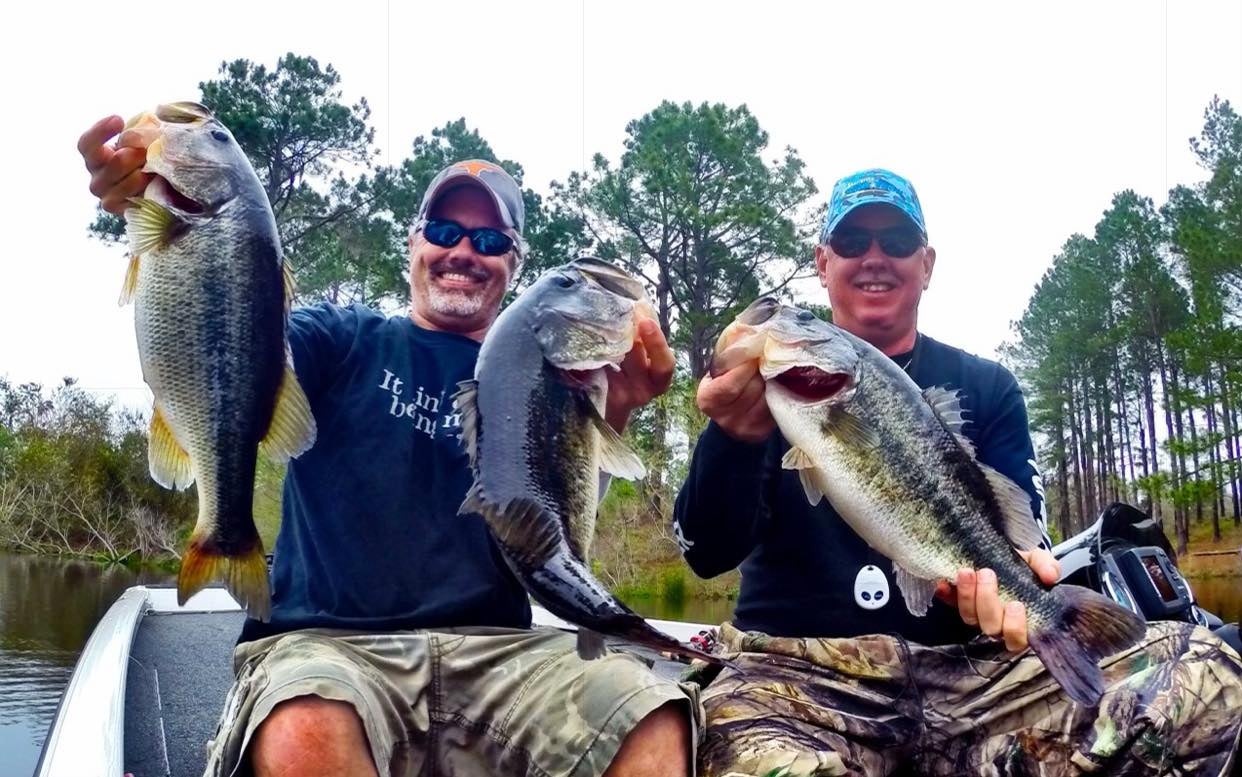 Arkansas bass anglers should be catching bigger fish in the years to come, thanks to an expanding stocking program of Florida-strain largemouths into Lake Ouachita, near Hot Springs.

According to the Arkansas Game and Fish Commission, Florida-strain bass have been stocked in Ouachita since 2007. But this year more and bigger fingerlings are slated to be turned loose in the sprawling 66,000-acre reservoir. About 50,000 Florida bass fingerlings measuring 2 inches long will be stocked in a special state-run nursery pond. The pond will hold fathead minnows to serve as bass forage, allowing largemouths to grow fast.

“They’ll be stocked in late May or June, and can eat nursery pond minnows without competition,” says Brett Hobbs, district fisheries supervisor at the AGFC Hot Springs office. “By the time [the fingerlings] are released into Lake Ouachita this fall, they likely will be about 4 inches average length.”

An additional 100,000 Florida bass fingerlings will be stocked directly in Lake Ouachita. Some will be released from boats by interested anglers; others by hatchery trucks to areas deemed suitable—areas with lots of weeds and cover—for fingerling survival.

Florida black bass have potential to reach larger sizes faster in suitable waters than native northern-strain largemouths. Florida bass grow at the same rate as native northern largemouth bass for their first three years, but then continue growing at a faster rate later in life than their northern counterparts, which tend to lag behind.

Many other waters around the nation have used Florida-strain largemouths for stocking, and the results have been outstanding. One of the most notable success stories is Lake Fork Reservoir near Dallas. Lake Fork was established by the Texas Parks and Wildlife, as a premier bass fishing lake, with 732,514 Florida-strain largemouth bass stocked from 1979 through 1987. Over the years, many Lake Fork bass weighing over 10 pounds have been caught, with the top four fish each ranging from 17.5 to more than 18 pounds.

Oklahoma and Tennessee also have had good success improving the size of their catches by stocking Florida-strain largemouths, with many of the TVA impoundments receiving such fish. Lake Ouachita anglers can look forward to similar results in a few years.