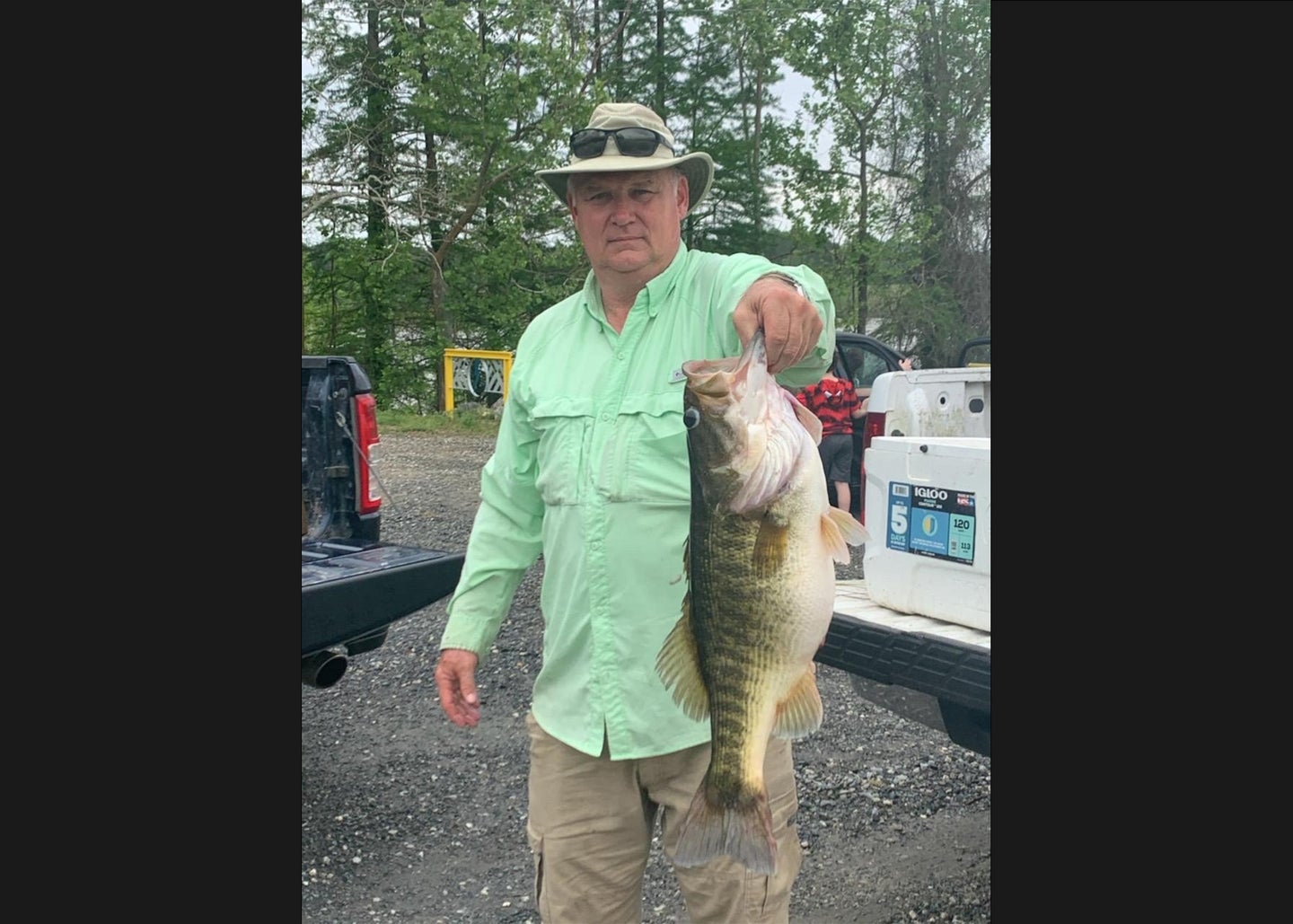 Clark Wheeler, of Arabi, Georgia, will officially share the state record for shoal bass, according to the Georgia Department of Natural Resources. The angler from Crisp County was fishing the Flint River just below Lake Blackshear when he landed the 8-pound, 5-ounce bass on April 16.

“We were thrilled to hear that another shoal bass of this size was caught and proud to recognize Mr. Wheeler’s catch as a state record tie,” said Scott Robinson, chief of fisheries for the Wildlife Resources Division. “Five new state records in the past year proves just how amazing Georgia’s fishing opportunities really are.”

Wheeler will now share the number-one spot with Matt McWhorter, who caught his 8-pound, 5-ounce shoal bass from the Chattahoochee River on December 23, 2021. Landing that fish was a powerful moment for McWhorter, who lives in Alabama but has fished the Chattahoochee River for most of his life. After weighing and recording the fish, he released it back into the river.

“He spends all his free time year-round on the river. Hot or cold, rain or shine, Matt is going to fish,” Everett Park,  a friend of McWhorter, wrote in Georgia Outdoor News.

McWhorter’s fish broke a 44-year-old record by only two ounces, according to the Georgia DNR. That record was set by David Hubbard on the Flint River.

Read Next: The Biggest Bass of All Time

“As Matt placed the lid back on and gave the camera an emotional glance, the moment set in for all of us,” wrote Park. “Matt had broken the state record by 2 ounces and managed to keep the biggest shoal bass of his life alive for 10 hours. This is a fact that will always amaze me.”

All About Shoal Bass

Shoal bass are recognized as a high-priority species by the DNR, and although the Georgia legislature designated it as the “official riverine sport fish” in 2020, their populations have declined somewhat in recent decades. Hybridization with introduced smallmouth bass and other non-native species is considered the most significant threat to the species in Georgia–particularly in the Flint and Chattahoochee Rivers.

The world record shoal bass weighs 8 pounds, 12 ounces and was caught on January 28, 1955, by Carl Davis in Florida’s Apalachicola River.

Shoal bass are native to the Apalachicola drainage, which includes the Chattahoochee and Flint Rivers in Alabama and Georgia, and the Apalachicola and Chipola River in Florida. This subspecies of bass has also spread to the Ocmulgee River and the Altamaha River (both in Georgia). Shoal bass are named for their preference of shoal areas of rivers. They look similar to largemouth bass but have different colorations. They range from olive-green to dark olive to almost black, with a dusky to black blotch on the gill cover and just before the tail. Three diagonal dark lines are present laterally on the head. The eye’s iris is usually bright red.