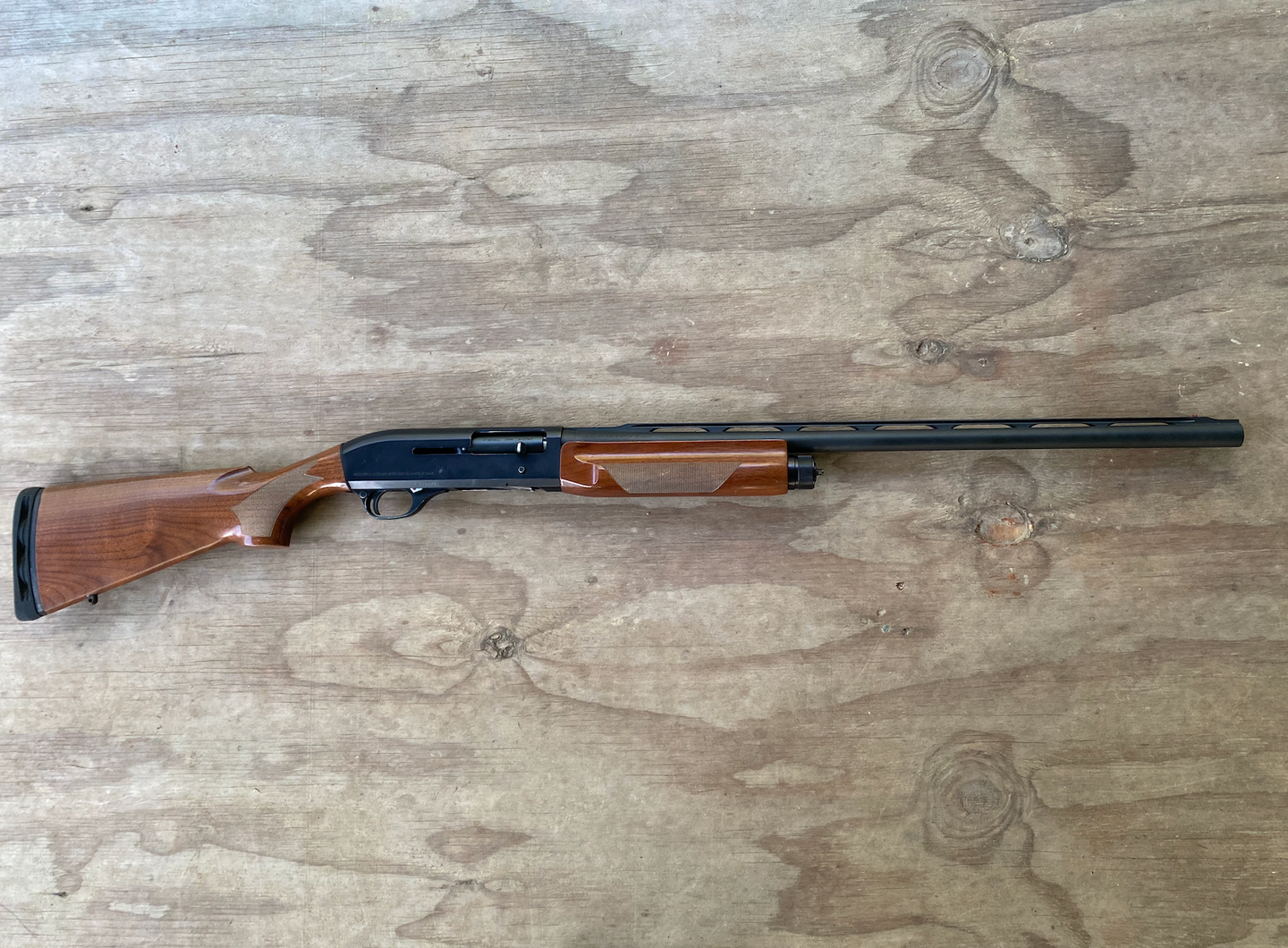 Before the Super Black Eagle, Benelli's M1 was one of the best waterfowl shotguns ever built. John Gordon
SHARE

Canadian hunters and gun rights advocates are blasting a contentious gun control bill that could potentially outlaw a number of commonly used hunting rifles and shotguns. Pointing to the last-minute amendment that was made to Bill C-21 in late November, these groups say the proposed changes would negatively affect sportsmen and other law-abiding gun owners while doing little to address the overarching issue of gun violence in Canada.

The National Firearms Association has joined several other groups and conservative members of Parliament in protesting the newest version of the bill, which they view as an attack on hunting rights in Canada. Hunting celebrity Jim Shockey has called attention to it along with Canadiens goalie Carey Price, who posted a picture of himself on Instagram with an auto-loader shotgun and spoke up for the right to keep his hunting tools.

The Jump from Handguns to Rifles and Shotguns

When it was first introduced in May, Bill C-21 was touted as a public safety bill. The original version allowed for the creation of “red flag” and “yellow flag” laws, created a new offense for altering magazine capacities, and sought to increase penalties for firearms-related crimes. In a larger sense, however, it supported the Trudeau Administration’s ongoing effort to prevent civilians from owning certain types of guns, which took root in 2020 with the federal government’s immediate ban of roughly 1,500 different weapons that were classified as “assault-style” firearms. Accordingly, a key measure in the original version of Bill C-21 created a “freeze” on the sale, purchase, or use of all handguns in Canada, which went into effect in October. (The only exemptions to the handgun freeze are Olympic athletes participating in shooting sports and individuals who possess an Authorization to Carry.)

This led many to believe that Bill C-21 was largely a handgun ban. But this perception changed drastically a couple weeks ago, when Liberal MP Paul Chiang introduced an amendment during committee that would significantly broaden the government’s definition of prohibited, “assault-style” firearms. This definition would include all firearms capable of discharging projectiles with a muzzle energy exceeding 7,375 ft. pounds, along with any firearm with a bore diameter greater than 20 millimeters. However, the inclusion of semi-automatic rifles and shotguns is what concerns hunters the most, as the amendment would outlaw:

A firearm that is a rifle or shotgun, that is capable of discharging centerfire ammunition in a semi-automatic manner and that is designed to accept a detachable cartridge magazine with a capacity greater than five cartridges of the type for which the firearm was originally designed.

“This will effectively mean the end of all semi-automatic long guns in Canada, at least while the current coalition government remains in power,” according to a press release from the Canadian Coalition for Firearm Rights.

While the CCFR’s statement is a bit of a stretch, the full list of firearms that would be banned under Bill C-21 was released to the public on Nov. 24 and includes dozens of models that are commonly used by hunters. The Benelli M1 Super 90 shotgun is one example, along with the Ruger Mini-14 and the Weatherby Mark V. The Mark V is one of many rifles that made the list because it is can be chambered in a large caliber like the .460 Wby. Mag., which can produce more than 7,375 ft. pounds of muzzle energy. As CBC Canada and other news outlets have pointed out, the list also includes several older, semi-automatic rifles, such as the SKS, that were originally designed by the military but are now commonly used by indigenous and subsistence hunters.

“The concern is that any firearm that is designed to take a detachable magazine would fit this definition,” says Mark Ryckman, policy manager for the Ontario Federation of Anglers and Hunters. “Maybe it’s an unintended consequence of the way things were worded. But the reality is the amendment, if it goes forward as proposed, is going to ensnare a lot of hunting rifles and shotguns that are commonly used in Canada—not just by non-indigenous recreational hunters like myself, but by our indigenous peoples, including those up in the far North, who hunt to survive.”

Ryckman says it’s unclear how the ban would be implemented, and what it would mean for citizens who already own banned rifles and shotguns. The way the bill is currently written, it would be illegal to possess these guns unless they are rendered inoperable, he explains. Some models could be eligible for the mandatory buyback program that the government proposed as part of the 2020 assault weapons ban, but that program is still in the works, and some provinces are refusing to participate. And since most firearms aren’t registered in Canada, the government will have a difficult time enforcing these new prohibitions.

“It’s hard to say how that’s going to play out,” Ryckman says. “The government is still thinking of implementing a buyback program, but they are having a very tough time figuring out how it’s going to work because our firearms aren’t registered, and they have no idea who owns these guns and where they are. So, you’d really just be relying on people to come forward on their own.”

Ryckman clarifies that even if Bill C-21 does pass the legislature, which he says seems likely at this point, there will still be thousands of rifles and shotguns that Canadians could legally possess and hunt with. It’s not an all-out ban, he says, but rather a “creeping regulatory sweep.”

There’s also the matter of process. And in Ryckman’s view, introducing an amendment in committee after the second reading had already taken place amounted to an underhanded maneuver, which has only increased the general distrust that many Canadians already have for the federal government’s regulation of firearms.

“All the sudden, without any foresight, this amendment comes down, and there will be a lot of hunters who are impacted,” Ryckman says. “We’ve been told repeatedly from the liberal government that they will not be going after hunters. And now we have the evidence that they are.”