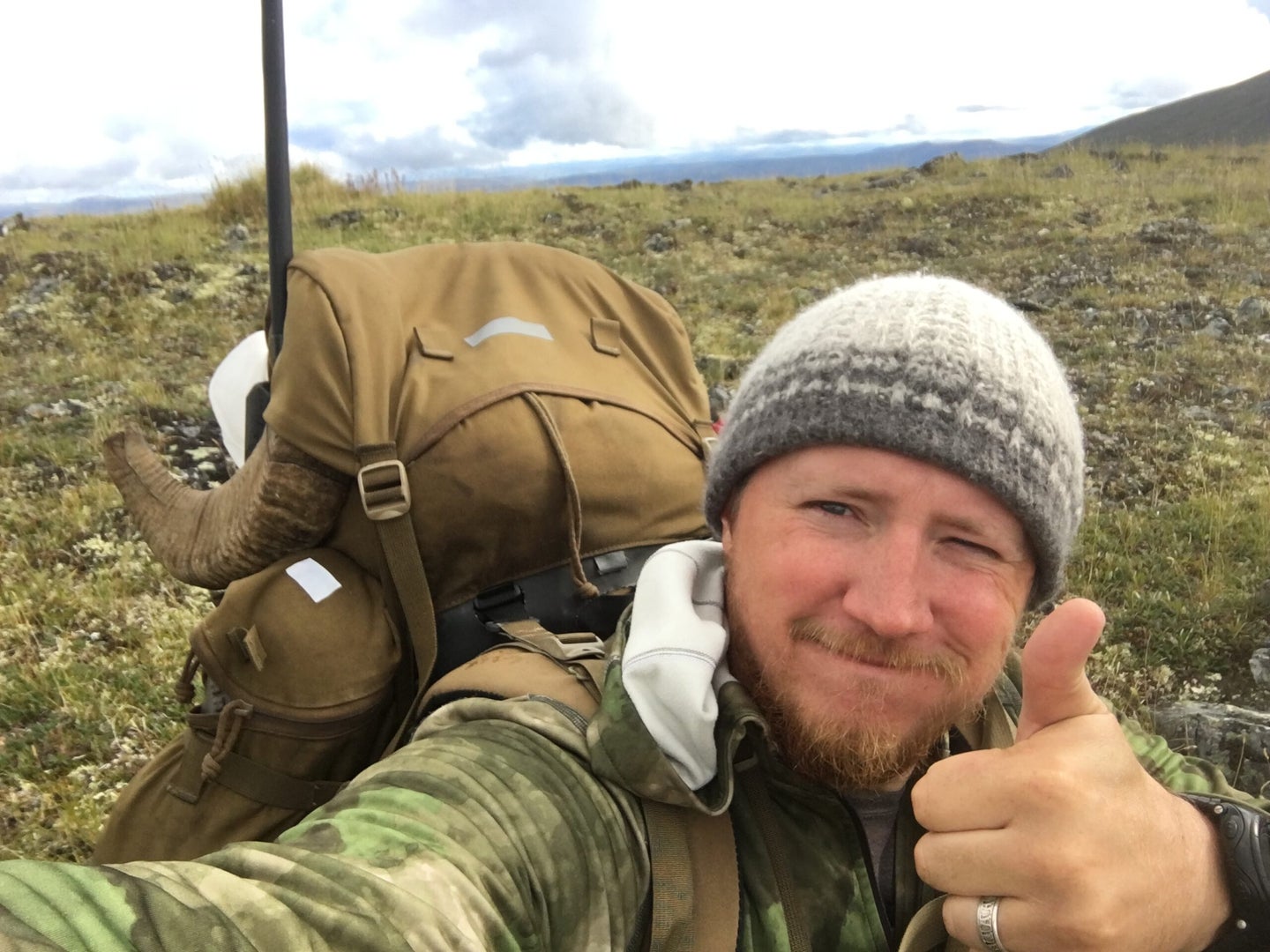 There are all kinds of problems with hunting social media, but there are advantages, too. Tyler Freel
SHARE

As a kid, I would flip through the pages of hunting magazines, devouring story after story. I couldn’t help but dream of becoming an outdoor writer myself. I imagined a carefree lifestyle of unlimited successful hunting—funded by some big-name magazine—as well as a hefty paycheck for my efforts, or at least a blank check to fund the hunting trips.

It was easy to daydream about “making it.” My passion for hunting would be satisfied, and it’d be smooth sailing for the rest of my days. But after 10 years as a writer in the outdoor industry, I can certainly tell you that that’s not how the real world works.

As I’ve spent more time in the circle of outdoor media, I’ve come to realize that many of these perceptions I had of writers and TV show hosts in the past were completely wrong. And in a lot of ways, it was a sad realization. Basically nobody—with a couple exceptions—is getting rich by just going on hunting trips. That’s just not how real life works. When it comes to television and videos, there certainly are some great folks out there who get to spend a lot of time in the field hunting. But most of these folks are paid to create content or to market products, or a little bit of both. The hosts of that TV show you like to watch? They likely have a full-time job or main business aside from their show, and most have to buy their airtime on outdoor TV.

The editor of a hunting publication gets some great hunting opportunities, but they still spend most of their time banging on a keyboard, often making stories from numskulls like myself palatable to readers. Your average social media influencer might get some free gear now and again, or even some sponsorship dollars if they’re really willing to sell it. But most are far from making a full-time living off their sponsorships. Nothing is free, and what you read, watch, or see on social media is only the highlight reel. Everyone also has real life to deal with on some level.

What you’re seeing is often an intentional and idealized projected self-image—not reality. There’s an entire spectrum of personalities and content out there today that range from foolish, purely attention-seeking behavior to genuine stories from equally genuine people. It’s too easy to despise the former and envy the latter, especially following a year that’s been rough for a lot of people. What we have to realize and remember, even about the most genuine public figure, is that they are real people and have to deal with life just like we do. And for those lower on the authenticity scale, well, what you see is not reality. There is such a thirst for the things and opportunity we wish we had, that it often detracts from what we have right in front of us.

Now to be clear, I was flat out lucky to be given a chance to write for OL a decade ago and am lucky to still be doing it. I’ve been blessed with opportunities I could have only dreamed of as a budding hunter. But “making it” looks different than what we often imagine it does.

This is especially true when I see what other folks are up to. Rather than enjoy the vicarious experience and be happy for them and their successful hunting, it’s easier to focus on the fact that I’m not doing those things right now. My wife is a nurse, we have three small children, and with outdoor writing, a construction-industry job, producing a podcast, and other seasonal hustles like prepping and fleshing bear hides, “free time” is usually in short supply. And trust me, there are a whole lot of other folks in outdoor media hustling just like me.

Read Next: Eat What You Kill, Except When You Don’t

All this isn’t to universally cast outdoor writers and other content producers in a negative or depressing light. And it’s certainly not to try and garner sympathy for myself. Objectively, if I look at the opportunities that I do have, I know I don’t have a damn thing to complain about. My point is this: Don’t fall for an unrealistic idea that, once you get to a certain destination, you won’t have to deal with real life anymore. Things won’t end up the way we imagined, and we’ll likely be disappointed. Worst of all, we’ll be missing out on the experiences that we can have in the here and now as we chase something that seems better.

The truth is that every chance I do get to hunt is a special and unique opportunity. I think it’s important to remind myself of that often. Ambitious dreams and lofty goals are great, and we should all pursue our aspirations as best we can. But it’s said that comparison is the thief of joy. If you’re hunting because you love to hunt, then every time you step into the woods or onto the mountain, you have made it.