Never Lose a Game Animal by Following These Three Tips

the most important things we can do to avoid wounding game have nothing to do with caliber selection and everything to do with our own shooting skills and decision-making. 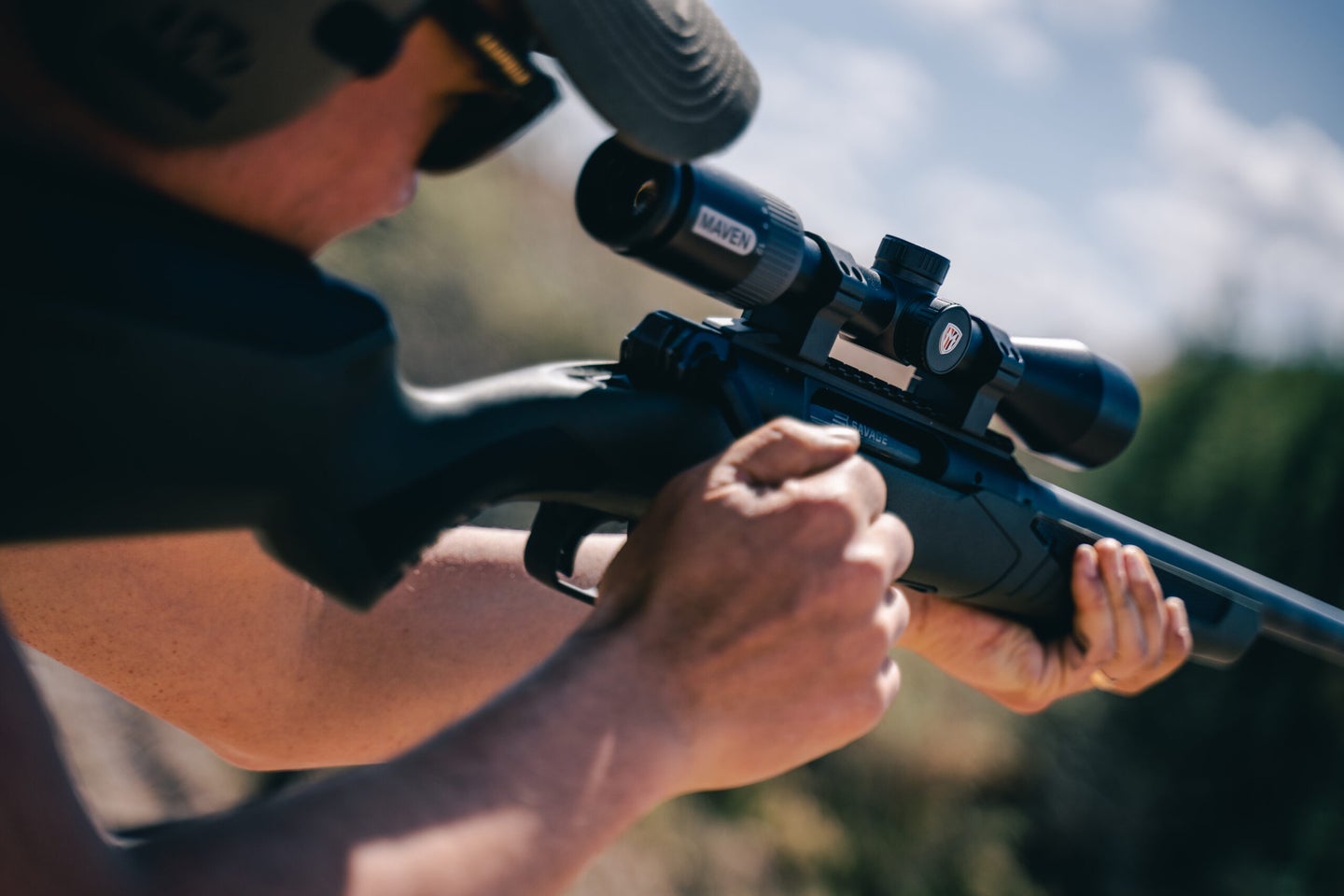 As hunters, one of our goals should be to never lose a wounded game animal. In the real world we sometimes make mistakes, sometimes factors beyond our control intercede, and most hunters will eventually lose an animal to bad shooting. However, we should always strive to be the best we can be, and the most important things we can do to avoid wounding game have nothing to do with caliber selection and everything to do with our own shooting skills and decision-making.

One of the most important things a hunter can know is when not to take a shot. It’s easy to get caught up in the moment, and the exhilaration of a potential shot opportunity, but don’t let your desire to get that animal cloud your judgement of whether or not you should even shoot. There’s a saying “when there’s a bullet in the air, there’s hope.”

But this saying is a joke. Don’t shoot with hope.

If you’re going to take a shot, own that shot. Take a shot that you’re sure of. If the crosshairs are swaying wildly back and forth across the body of a big buck, and you’re just hoping that bullet will find his shoulder when you jerk the trigger, you’re setting yourself up for failure. Maybe a bull elk is at the outer limits of your effective range and it’s just a little windier than you’re comfortable with. Resist the temptation to fire a shot, hoping the outcome will be good—it probably won’t.

Shoot Straight, but Be Prepared to Shoot Again

Hunters take pride in one-shot kills, and we should. We want to kill our game as quickly and humanely as possible. Sometimes, though, it’s easy to get so wrapped up in looking to see where we hit or waiting for the animal to go down. Sometimes we can forfeit opportunities at follow-up shots because we aren’t thinking about making follow-up shots. That can result in a lost animal.

As a matter of practice, you should always keep your eyes on the target and chamber another round as quickly as possible—and shoot again if you have the opportunity. Don’t rush your initial shot, but with practice, you can quickly reload and be back on target. Often a second shot isn’t necessary, but when it is, you’ll be very glad you were prepared to take it.

Make Sure Your Animal Is Down for Good

Sometimes you’ll need to bloodtrail game when you’re rifle hunting, but often your game will go down within sight. Occasionally, “dead” animals have a habit of jumping up and running away—never to be seen again. Sometimes an animal is marginally or superficially hit, but shocked, and drops—only to regain its wits and scramble off and escape.

If you can see your animal when it goes down, keep your scope trained on it and be ready to shoot again if necessary. Let your adrenaline calm for a few minutes while you do this, and if the animal begins to stir after a hit that wasn’t as good as you thought—you’ll have a good chance to shoot again. Many hunters have started high-fiving or calling their buddies to turn around to see that their big buck bounding away.

On a big-game hunt in open country, if your animal goes down but you can’t see it, don’t waste time. Get yourself over there as quickly as you can, while keeping an eye on the last spot you saw it. Be ready to shoot if you have to until you can verify that your game is down for good.