True marksmanship means different things to different folks. But in a hunting scenario, it’s all about making a clean, accurate shot on an animal 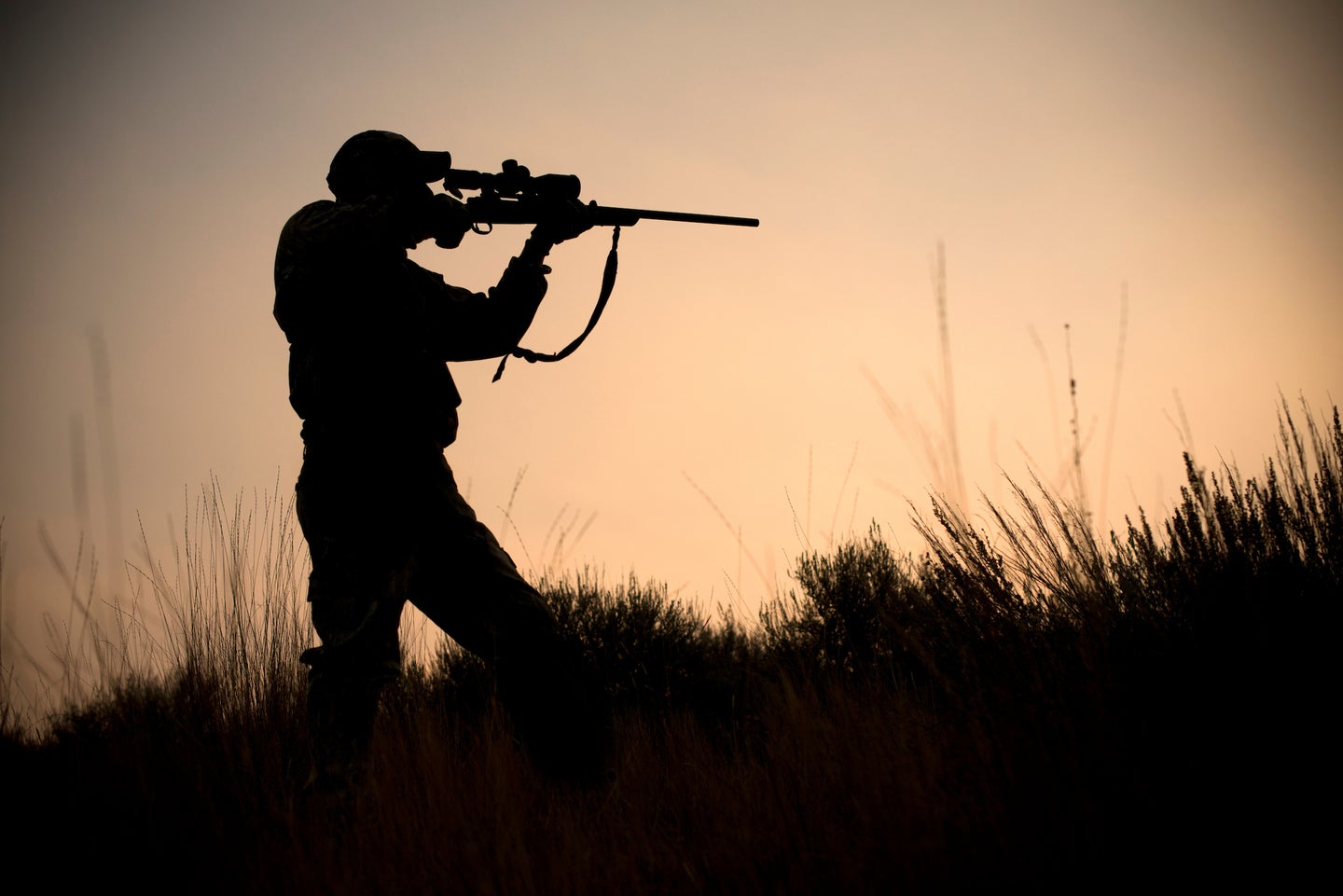 Shooting offhand is an important skill, but it's not the gold standard for marksmanship. John Hafner
SHARE

We just might be in the golden era of rifle accuracy. New rifles, optics, and ammo have never been better. Nowadays we’re capable of accuracy (at very long distances) that was all-but-unattainable in decades past. These tools, plus more folks getting into long-range shooting sports have undoubtedly allowed many more shooters to maximize their potential when it comes to putting a bullet on-target. But is that really what good marksmanship is all about? Many would say no.

There are still many folks who look upon our modern shooting tools and see them as crutches. Whether it’s a bipod, tripod, or carrying a lightweight shooting bag in the field, using these aids is still scoffed at by some who seem to believe that the offhand shot is the true measure of a rifleman. These folks often contend that more traditional skills like shooting offhand or hitting running game are being forgotten. They’ll talk about the good ol’ days, or claim that their animals are too spooky to bother with all of these new gizmos—they’ll be gone before you’re ready to shoot.

I don’t think that these folks are entirely wrong, but I do think that they’re missing the point of what true marksmanship means to us in a hunting situation.

Any increase in ability to hit what you’re aiming at, regardless of position or the gear you’re using, is a good thing. I also believe that the average hunter’s offhand shooting is not as good as it should be (including mine). Many hunters used to regularly shoot offhand, including the great Jack O’Connor. They killed stuff, and were likely better offhand shooters than most of us today. But they also missed a lot—and wounded a lot of game. It was a different time, and as we’ve grown as a hunting community, we have recognized the shortcomings of depending on such an unreliable shooting position. If the assertion that the offhand position is unreliable offends you, ask anyone who has stood at the 200-yard line with a service rifle. Even with a rigid shooting jacket, heavy rifle, and perfectly still target, it’s an extremely difficult (and perishable) skill to master—few ever do.

Although competent offhand shooting is a great skill to develop (and some hunting applications do absolutely require it), we’ve learned that when it comes to shooting at live animals, we owe it to them to take advantage of the most stable shooting position we can get in a given situation.

Sure, there are gadgets out there that create a morally gray area when it comes to taking the skill out of hunting, but that’s not what we’re talking about. Marksmanship in a PRS match may mean putting each bullet to steel at long distance, it may mean punching X’s on the service rifle course, or lots of fast A’s in a USPSA match. As far as hunting goes, it means being adaptable enough to make every reasonable effort to maximize our stability so that our bullet has the best chance to strike the vitals of that animal. We also need to recognize when we should not pull the trigger. We don’t get extra points if we shoot at an animal quickly from a less-than-ideal position, and we aren’t demerited for using something that helps stabilize our shot.

No one is required to use a bipod, tripod, squeeze bag, or any other stability aid when hunting. But let’s not be so rigid that we won’t even consider the value that some of these tools can bring to hunting. Because that’s not promoting marksmanship, only hubris.